Most of us consider ourselves lucky just to get tickets to see Beyoncé perform a concert. Her shows are known to be a dazzling spectacle that sell out fast, so being caught by the wayside for even a few moments can mean missing an amazing opportunity.

Beyoncé is also known for having a tremendously loyal fan base who would literally go to the ends of the earth for her. They’re known as the ‘BeyHive’ and she’s considered the ‘Queen B’ and we’ve often seen them swarm people on Twitter or social media who criticize her. However, this time, the superstar managed to get our attention for an entirely different reason. 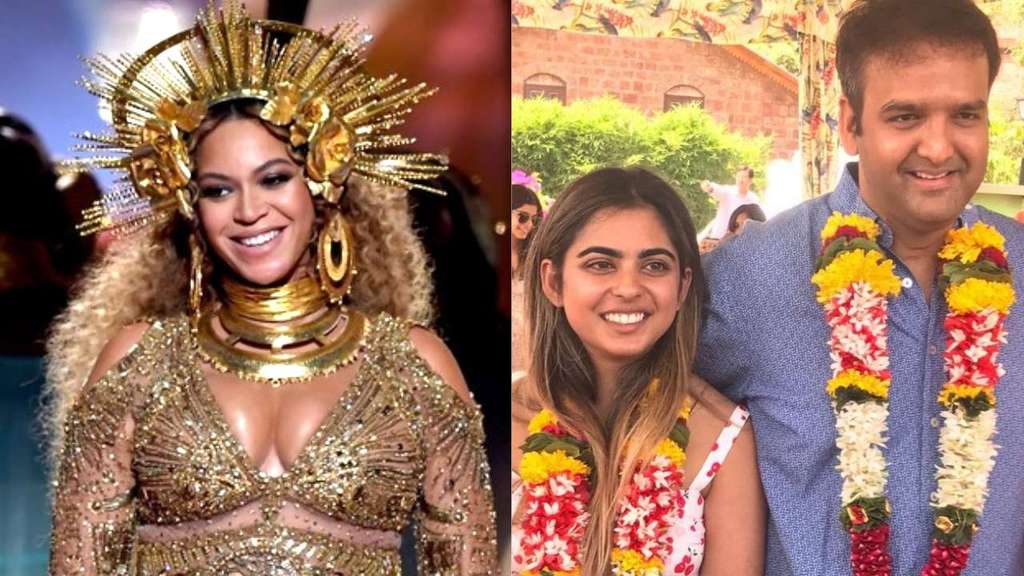 A wedding is a day of great importance and joy in a couple’s life, and while we’ve seen stars crash weddings in the past, this was entirely different. The wedding in question was that of Isha Ambani, daughter of the richest man in India and president of the Reliance Jio Infocomm Company and Reliance Retail. She has in fact been good friends with the mega-star for quite a long time as well as many other celebrities, who were also attendees at the wedding.

As you can imagine, having a star of Beyonce’s level perform at your wedding is nothing short of amazing and there are probably only a handful of humans in the history of Earth who will ever be able to say that they had the opportunity. 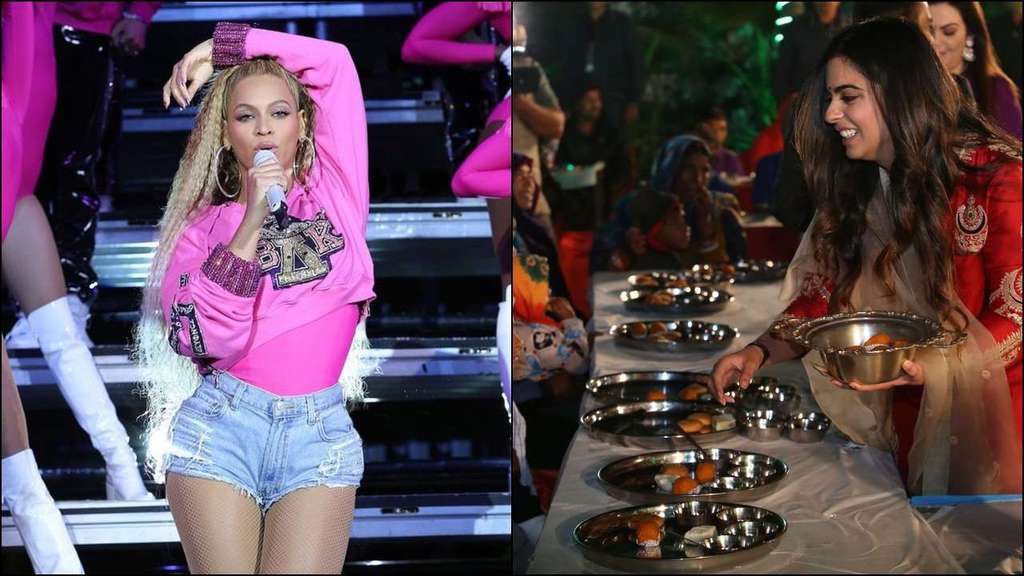 The videos from the performance look completely amazing and Beyoncé did not hold back from performing a number of her most popular hits, accompanied by dancers, amazing costume changes, a veritable army of backing musicians and a dazzling light show. It seems like it was basically the On The Run II without Jay-Z all for just one happy couple’s wedding! As far as no-expense matters weddings go, this has to be one of the most impressive we’ve seen so far!

A woman decided to have a wedding in a hospital room. The reason? Because she wanted her father to ...

Puppies and adorable wedding proposals might just be the two greatest things in the world. One ...

One of the most important days in a woman's life is her wedding day. Everything should be perfect - ...