A Canadian bride-to-be asked her guests to pay $1,500 to attend her wedding, and guess what? Unsurprisingly, they refused to pay, causing the future bride to break down on social media, and even to lose her fiance. The story, which has gone viral, goes down in history as one of the most bizarre wedding requests to have ever occurred. 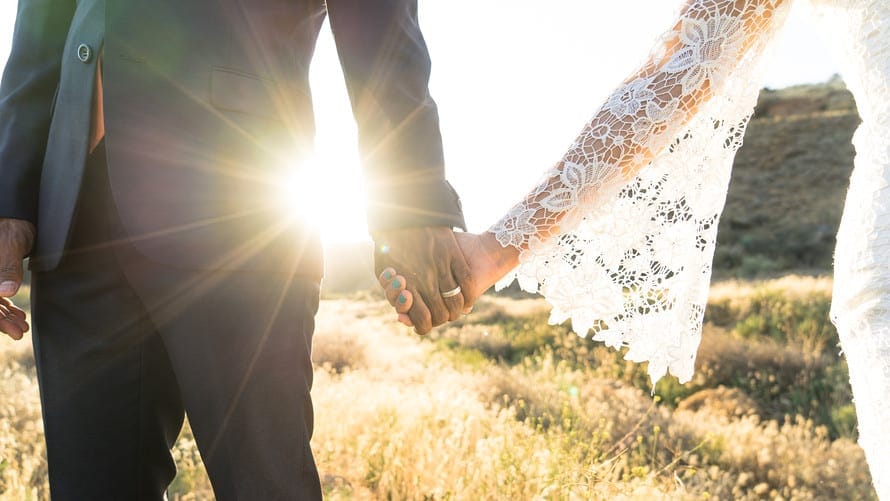 These days, getting married is not the top priority for many millennials. With many suffering from major student debt, the high-priced housing market, or other desires to spend their money on, weddings take second place. For others, however, their wedding is seen as their big dream come true, the day they have been waiting for since they were much younger, and they will do all that it takes to have the best day of their lives.

After this bride named Susan was told by a local psychic to opt for a more expensive wedding, she and her (now-ex) groom decided to go big for their wedding day. 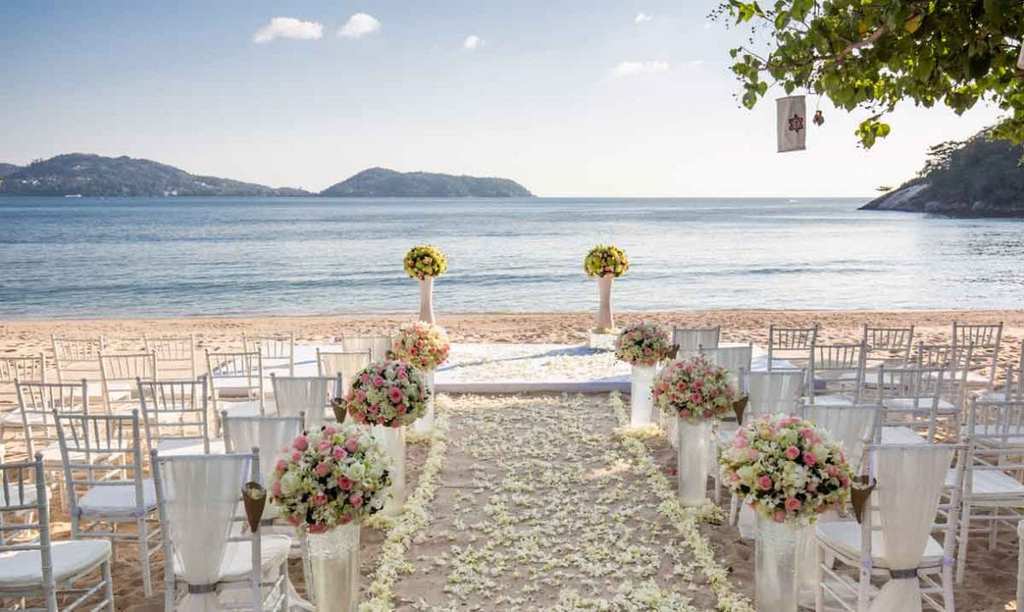 “We thought why the hell not?” Susan wrote on a Facebook post, that has since been deleted, although not before being screenshot and going viral across the internet. “Our dream wedding amounted to $60,000 — all included with flights to Aruba. All we asked was for a little help from our friends and family to make it happen.”

While Susan saw this as a “once in a lifetime party,” the pair had only saved $15,000 and felt that they needed to crowdfund the rest. Susan believed that asking each guest to pay $1,500 was “not a lot,” stating, “How could we have our wedding that we dreamed of without proper funding?” 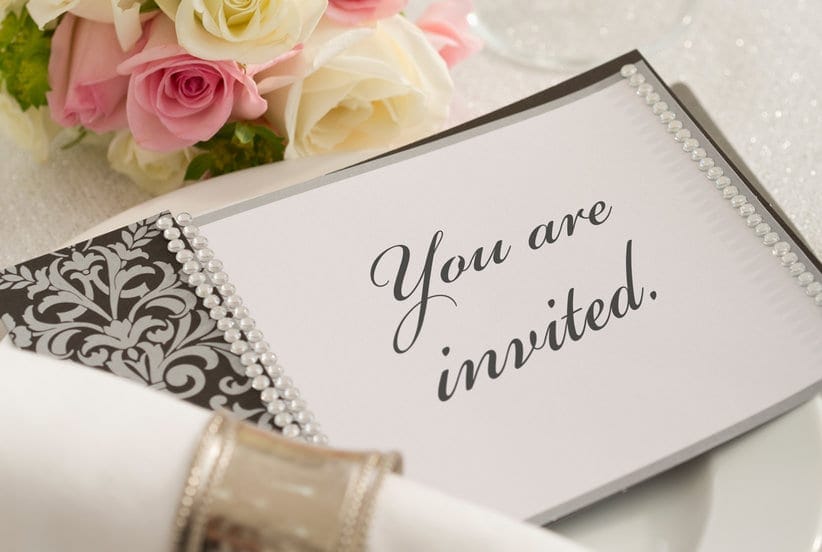 Of course, people were not happy to oblige, and things began to turn ugly. While she hoped to live as a “Kardashian for a day,” her dream was destroyed, and her wedding was called off. Moreover, Susan and the groom went their separate ways, proving that asking your guests to pay for your wedding does not end well!

For all the grooms in the world, seeing their brides walking down the aisle is one of the most ...

If you’re currently in the midst of your wedding planning, there’s a high chance that you’re pretty ...

These Are The Most Popular Destination Wedding Hotspots In 2019

If you’re lucky enough to have found the person you want to spend the rest of your life with, ...