Family relationships can be tricky at the best of times. Add a bit of pre-wedding stress, a dash of thoughtlessness, and there’s an unfailing recipe for drama. One bride decided to send out an offensive invite to her brother and sister-in-law, including within it a 30-day dietary plan. Reddit users called her actions a whole new level of stupid. 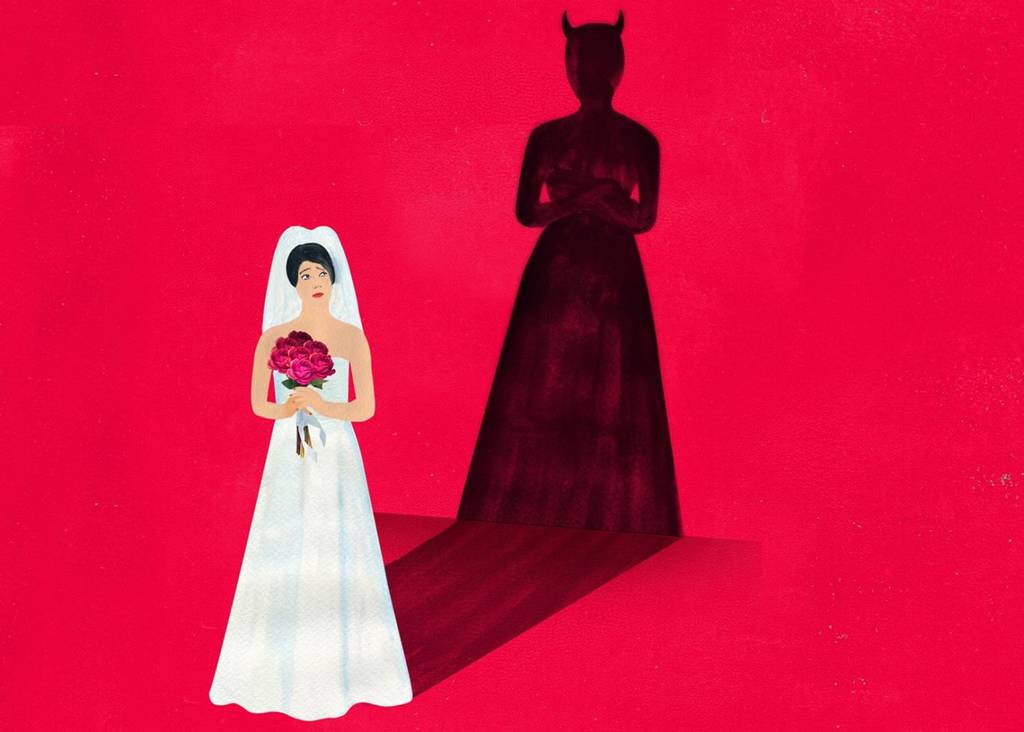 The brother of the bride was shocked when his pregnant wife walked up to him, nearly in tears, handing him the wedding invite that his sister, the bride, sent them. Attached to the invitation was a strict, 30-day pre-wedding diet plan. This dietary plan was sent so that the guests could lose weight and look fit for the wedding. The brother was appalled by this invitation, especially seeing how much it had upset his wife who was pregnant and also allergic to many of the items on the list.

Who’s in the Wrong? 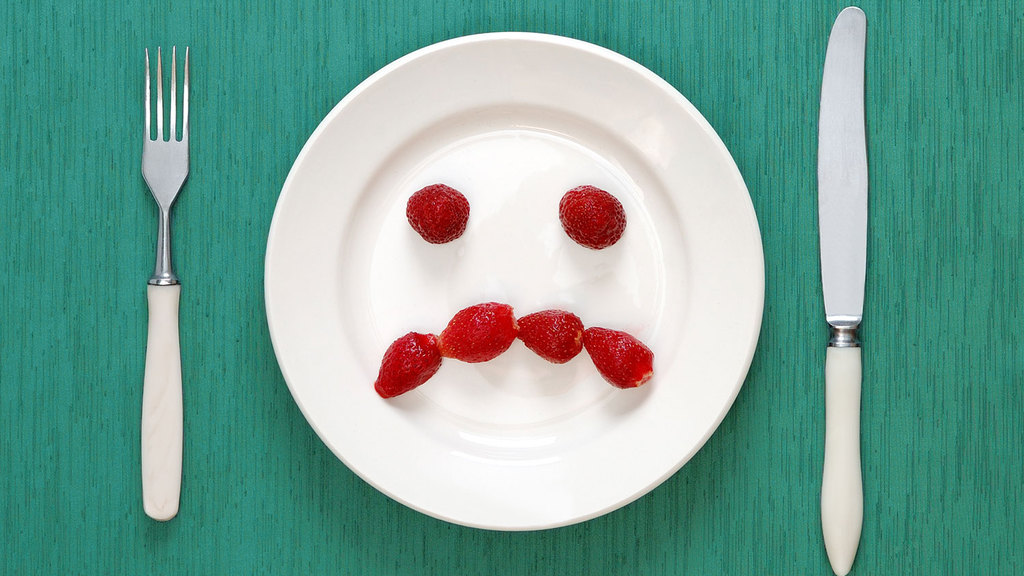 The upset man turned to Reddit to tell the story and ask the people if it was he or his sister, the bride, who was in the wrong. After reading the invitation, he called his sister to confront her about it. She, in turn, accused him of trying to ruin her big day and berated him for opposing her plan. Even their mother said the brother was overreacting and should support his sister. Apparently, those dietary plans were sent out to every invitee, not just them. 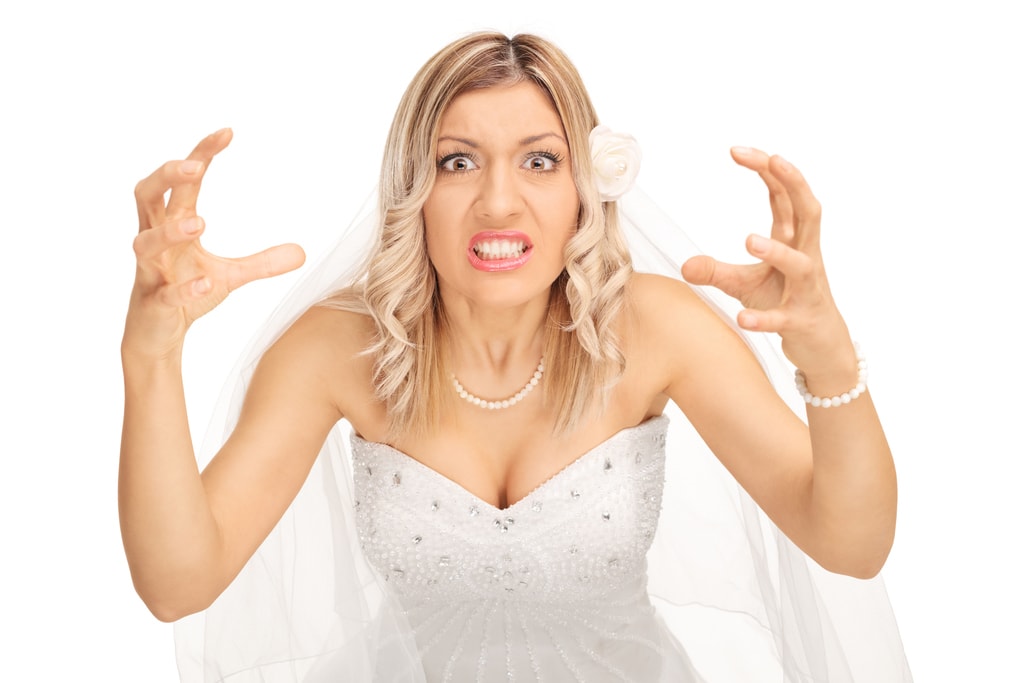 The brother told his sister that he thinks her invitation was disgraceful and that he threw it away. After reading his story, most Reddit users agreed that the invite was indeed offensive. One user said that to send such a thing at all was appalling, let alone to a pregnant woman. Many others agreed that it was a horrendous thing to send to anyone at all. Whoever came up with the idea of that invitation certainly stirred up a storm.

Gisele's book, Lessons, is not a memoir or a biography, rather a journal, according to her. It ...

An increasing number of brides have been forgoing the traditional white dress at their weddings, ...

The Personalized Ways To Thank Your Bridesmaids And Groomsmen

When it comes to planning your big day, you have probably enlisted some of your nearest and dearest ...