She is the name on everyone’s lips these days, and all eyes have been on Cardi B since her album dropped and her songs have been hitting the music charts around the world. However, while Cardi B has proven that she certainly likes to make a statement in music and in her outfits – because, why not, she knows people will be looking – she surprised her fans when she revealed what she wore to her secret wedding to rapper Offset. 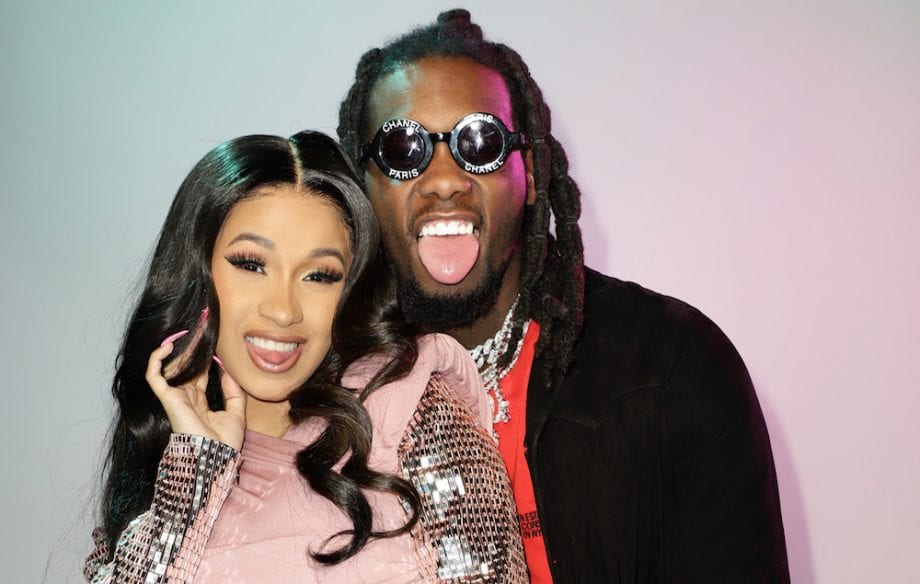 The musical couple secretly wed just over a year ago, and it has taken Cardi B until their one-year anniversary to reveal what she wore for her big day. While many would think that someone like Cardi B would wear something on her wedding day as equally as extravagant as all her recent red carpet looks, many would be left surprised by what she actually chose when becoming Mrs. Offset. 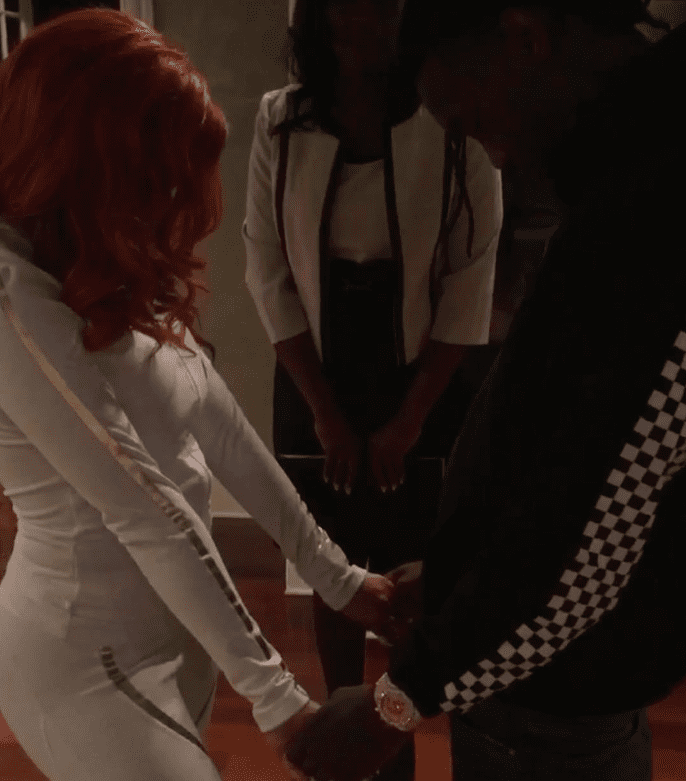 In fact, Cardi B revealed in the only picture released from her wedding day, that she wore a white… tracksuit. That’s right, the “Bodak Yellow” hitmaker kept it super casual when saying “I do” and did not keep it completely white. The tracksuit chosen for her special moment featured gold lining, and her newlywed husband wore a black hoodie with checks and some pants. The couple proved that they did not need all the chaos and extravagance surrounding their moment of becoming husband and wife. Rather, it was all about love. 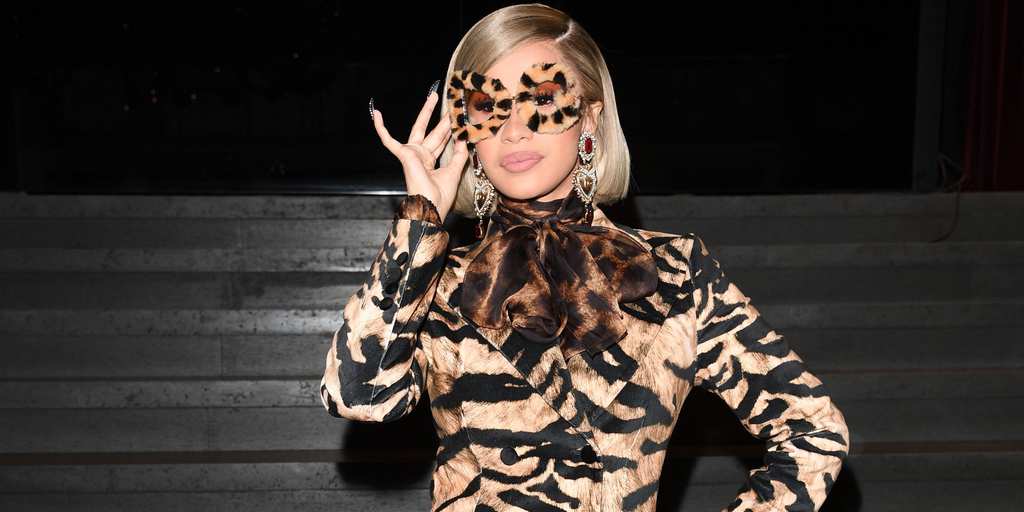 The new parents of baby daughter, Kulture, became public with their relationship in February 2017 when they attended the Super Bowl together, and Offset publicly proposed to Cardi B in October that year while on stage at a concert in Philadelphia. However, the couple fooled everyone with TMZ later confirming that the couple had a marriage license in September 2017 so were already married during this “proposal!”

The Best Reason To Choose A Wellness Bachelorette Party

When the phrase "bachelorette party" is thrown about, it usually calls to mind the kind of hard ...

A Quick Guide for Writing a Constructive Wedding Vendor Review

Anyone who’s been through the process of planning a wedding knows how helpful a clear and honest ...

Dumped Fiancee’s Epic Revenge Takes Her Traveling Around the World

A 32-year woman, Katy Collins, dubbed the "backpacking Bridget Jones," has given birth to a baby ...