When you live your life in the public eye like a celebrity, there’s often no escaping the criticism for every single choice you make. When it comes to weddings, the criticism often multiplies, so it’s no surprise that many celebrities like to put their own spin on things. These celebrities may have taken it a little too far with their out-of-the-box wedding ceremonies. 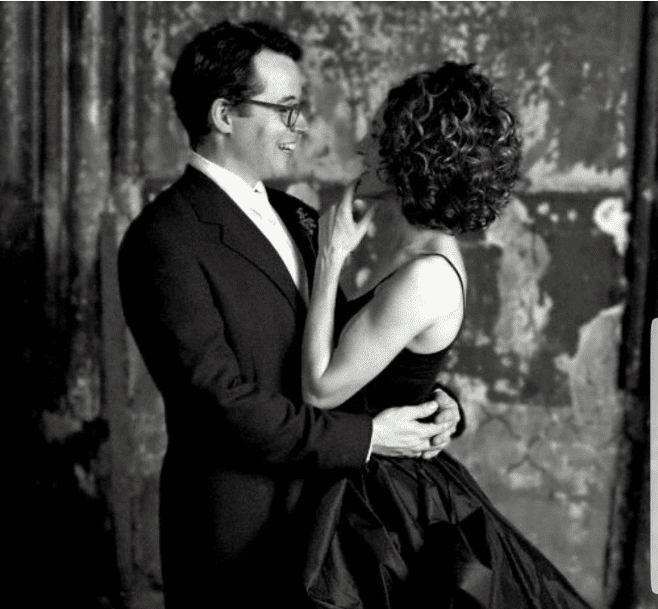 Though they wed before Sarah Jessica Parker achieved superstardom from starring in the hit show, Sex and the City, the couple had both been in show business long enough to know they wanted their privacy. Rather than announcing that they were getting married, they simply invited friends and family to a cocktail party. Sarah took it one step further by wearing a black cocktail dress instead of a white gown. 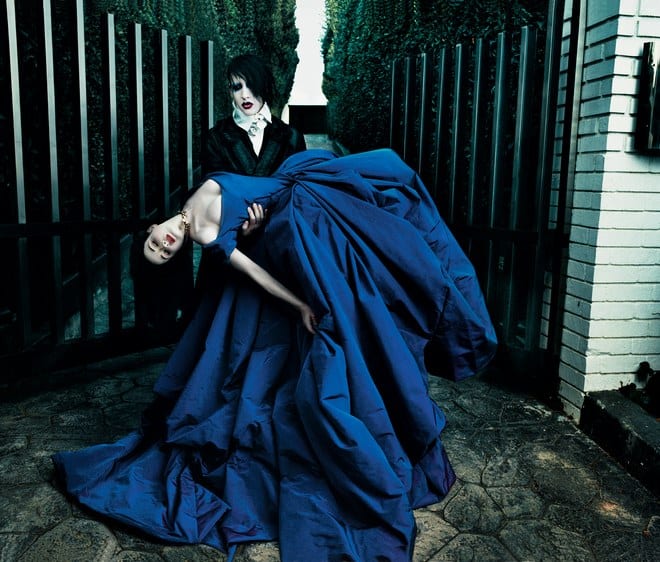 With this couple, there was never any hope that there would be a conventional wedding to attend. Instead, their striking nuptials were well-documented by Vogue, especially the bold purple dress that Dita chose to wear for the special day. 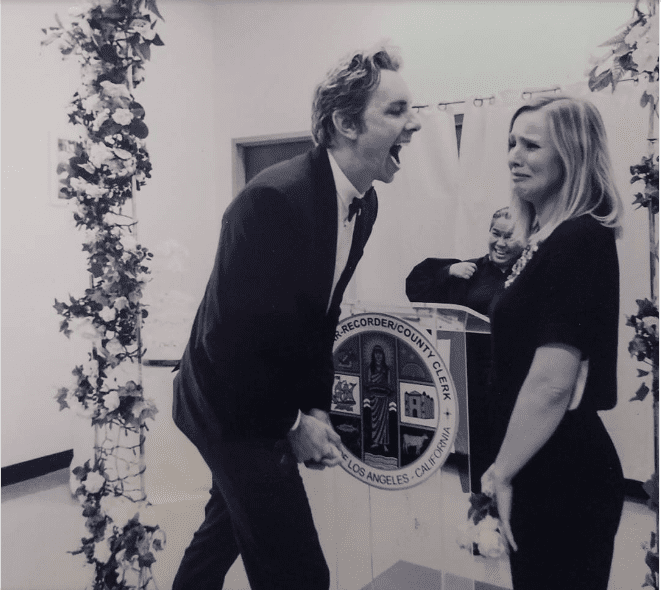 Bell and Shephard have been a low-key couple from the start, even having kids long before they decided to get married. When they finally decided to walk down the aisle, the two just went down to their local City Hall, where Dax was captured laughing at Kristin’s tears. 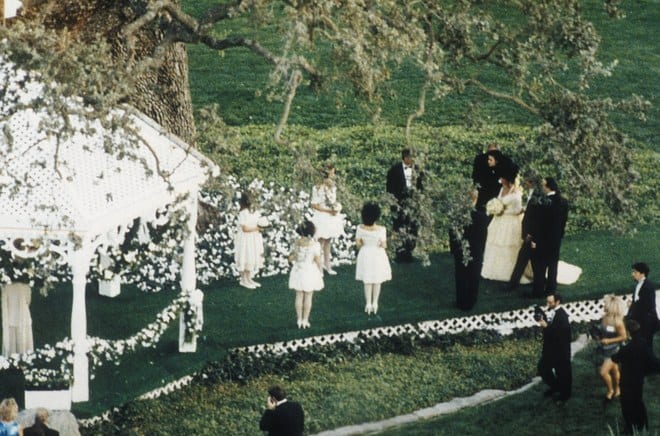 You’d think that after the first three or so failed marriages Taylor might have gotten sick of weddings, but it seems she liked them so much, she eventually had eight of them. For her last wedding, she chose a yellow gown and walked down the aisle at Michael Jackson’s Neverland ranch, which was definitely a bold choice for a wedding.

Writer-director Charlie McDowell and actor Lily Collins got engaged! The couple showed that they ...

Everything There Is To Know About A Wedding Contract

There are several aspects to think about when planning a wedding. Perhaps the idea of a wedding ...

A woman in Nevada, who is unnamed, decided to stop waiting for the big wedding day that seemed it ...