The pandemic may stop flights and shut down countries, but it sure can’t put a barrier on love. 2020 was a year of many celebrity engagements and postponed weddings, many of which are happening in 2021. Check them out! 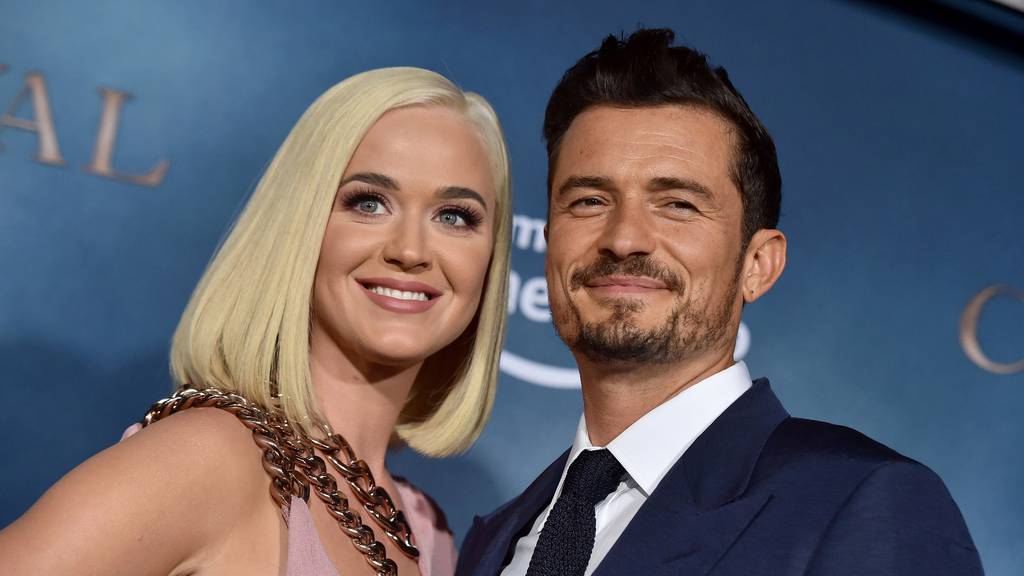 The pandemic sure canceled many wedding plans, and singer Katy Perry and her boo, actor Orlando Bloom, were definitely in that group. Katy isn’t sad, though! In a recent interview with Howard Stern, she said the wedding would “come in the future,” but the focus now is on delivering and raising a healthy child. In August 2020, Katy gave birth to the couple’s first child, a daughter named Daisy. Originally, their celebrity wedding was planned to take place in Japan, so who knows what they’ll decide next! 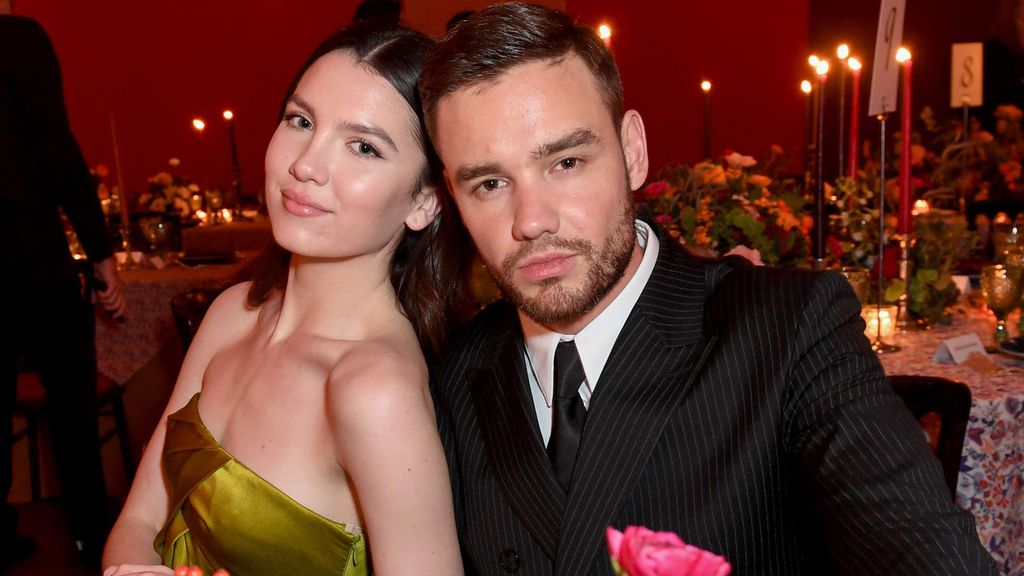 Love is definitely in the air for former One Direction singer Liam Payne and his model girlfriend Maya Henry. She said yes back in August, and there haven’t been any details about their wedding yet, but we can’t help but hope for a 1D reunion… 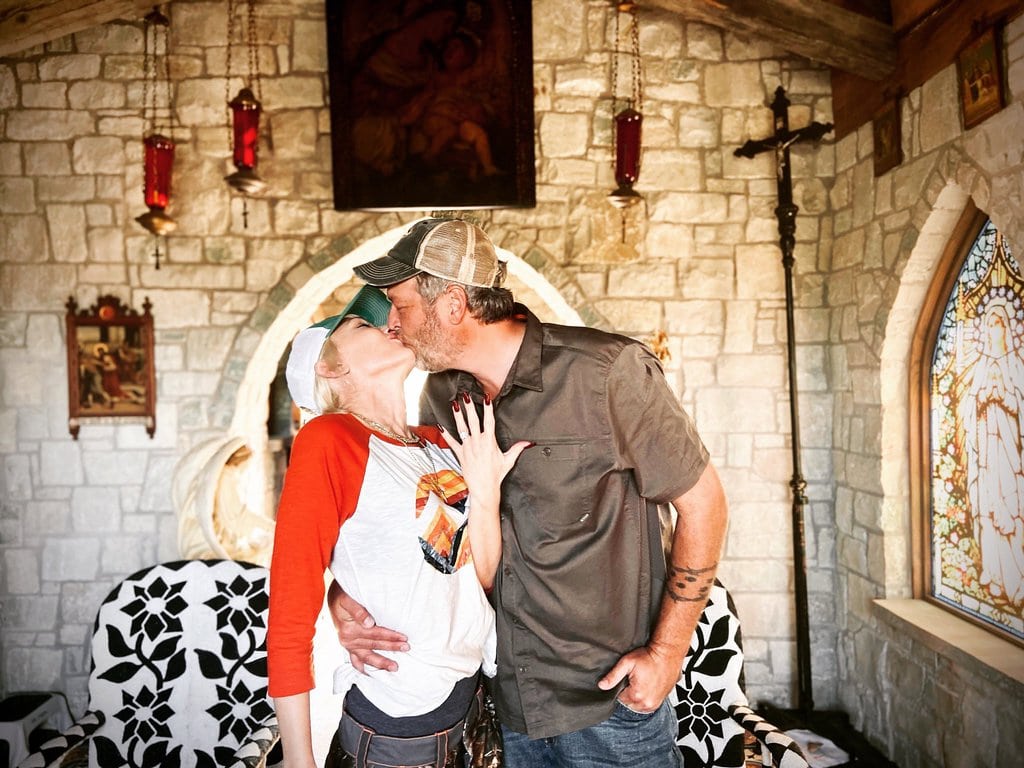 If you’re a fan of the pair, you’re certainly not alone. Given Blake’s Texan dream wedding to fellow musician Miranda Lambert, as well as Gwen’s hot pink dip-dyed Dior gown that made waves when she married rocker Gavin Rossdale, it’s still unclear what type of theme the musicians will choose for their joint union. One thing is for sure, after five years of marriage rumors, we’re all happy it’s finally happening! 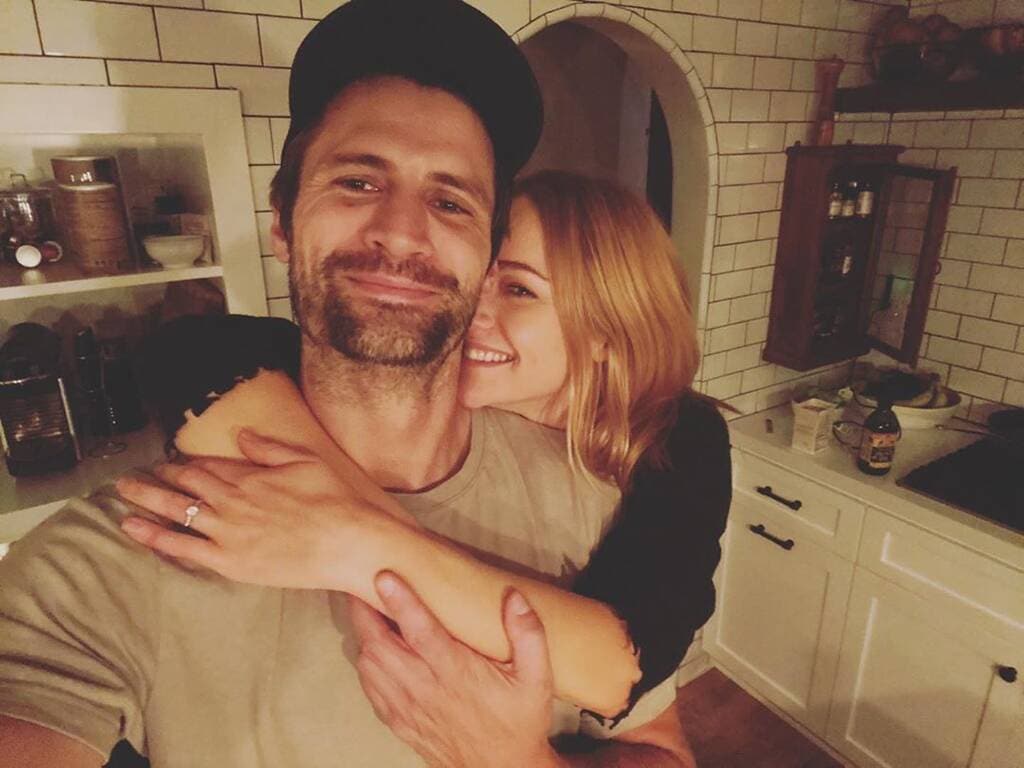 Girls, if you still had hopes to woo James to be your beloved husband, it’s time to put those to rest. The One Tree Hill star is officially engaged to Alexandra Park from the hit series Royals. The beloved celebrity shared the news on his Instagram profile and captioned the experience with three simple words: “She said yeah.” And we say, how could she not? 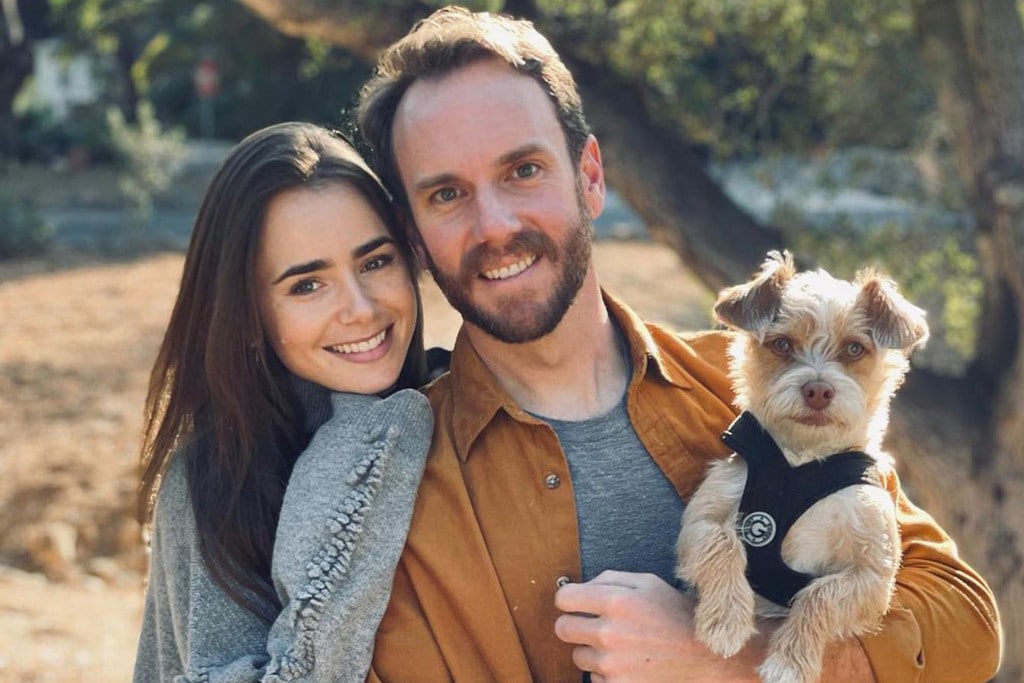 When actress Lily Collins said yes to writer-and-director Charlie McDowell’s proposal, everyone began to wonder whether she could borrow an outfit for the big day from the enviable wardrobe of Emily in Paris. News of the pair’s engagement came just about a year after they first announced their relationship. The question, however, remains – will they wed in Paris and fulfill Emily’s dream? We’ll have to wait and see… 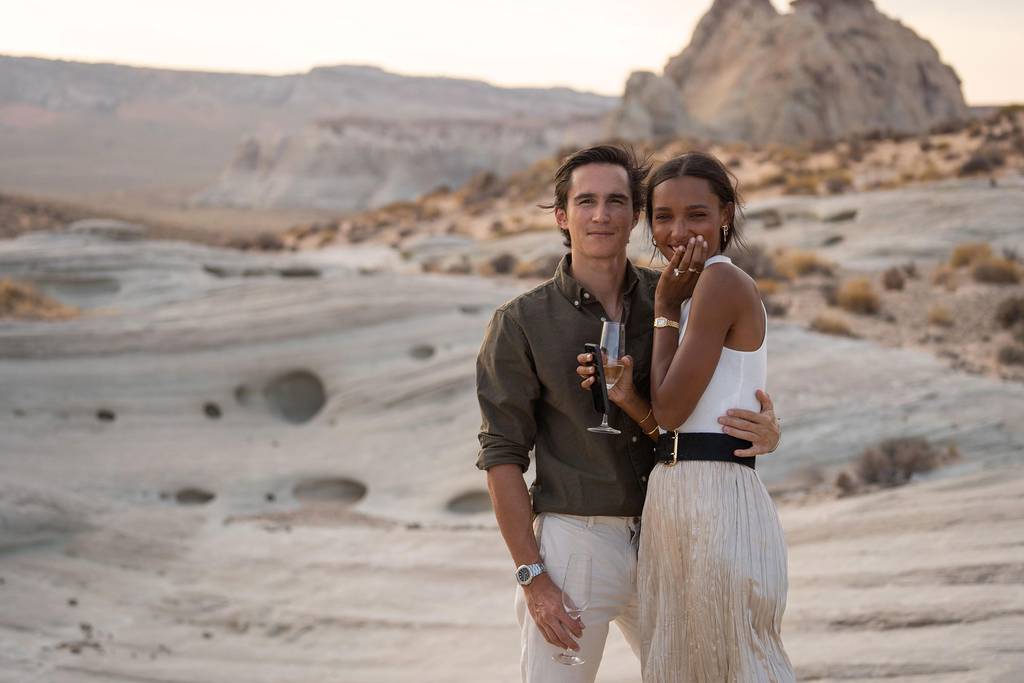 Not many marriage proposals can rival the one of Snapchat executive Juan Borrero to Victoria’s Secret Angel Jasmine Tookes. He popped the question after a picturesque helicopter ride, luxurious Popeye’s catering, and a ring drop off from a drone! If this is how he proposes, imagine the type of celebrity wedding these two will plan! 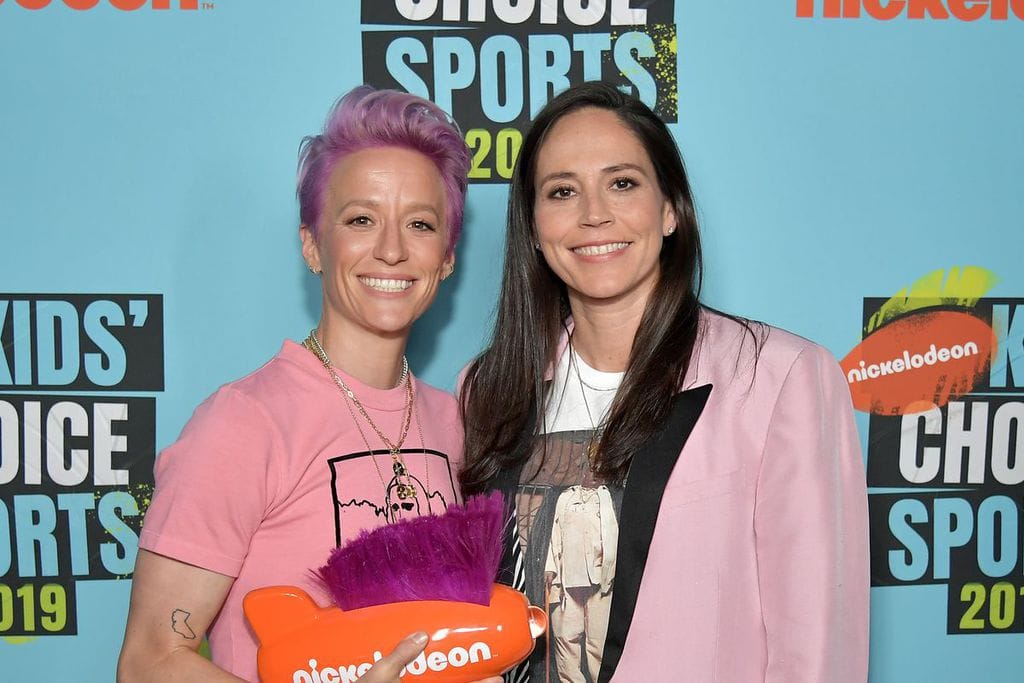 The Olympic gold medal soccer sensation dropped on one knee in what she called a spontaneous yet planned proposal to the love of her life, four-time WNBA champ Sue Bird. Given that Megan is known as a wild child, and Sue is a much more private person, it would be a challenge to plan a ceremony that suits them both.

A wedding is one of the most memorable moments in a person's life and, naturally, you would want to ...

Texts You Should Never Send A Bride-to-Be

Wedding preparation can be extremely stressful, and during this time you would only like to be a ...

The Wedding Dress Trends You Can Expect In 2021

Each new wedding season brings a host of trends along for the ride. It’s time to look ahead as we ...