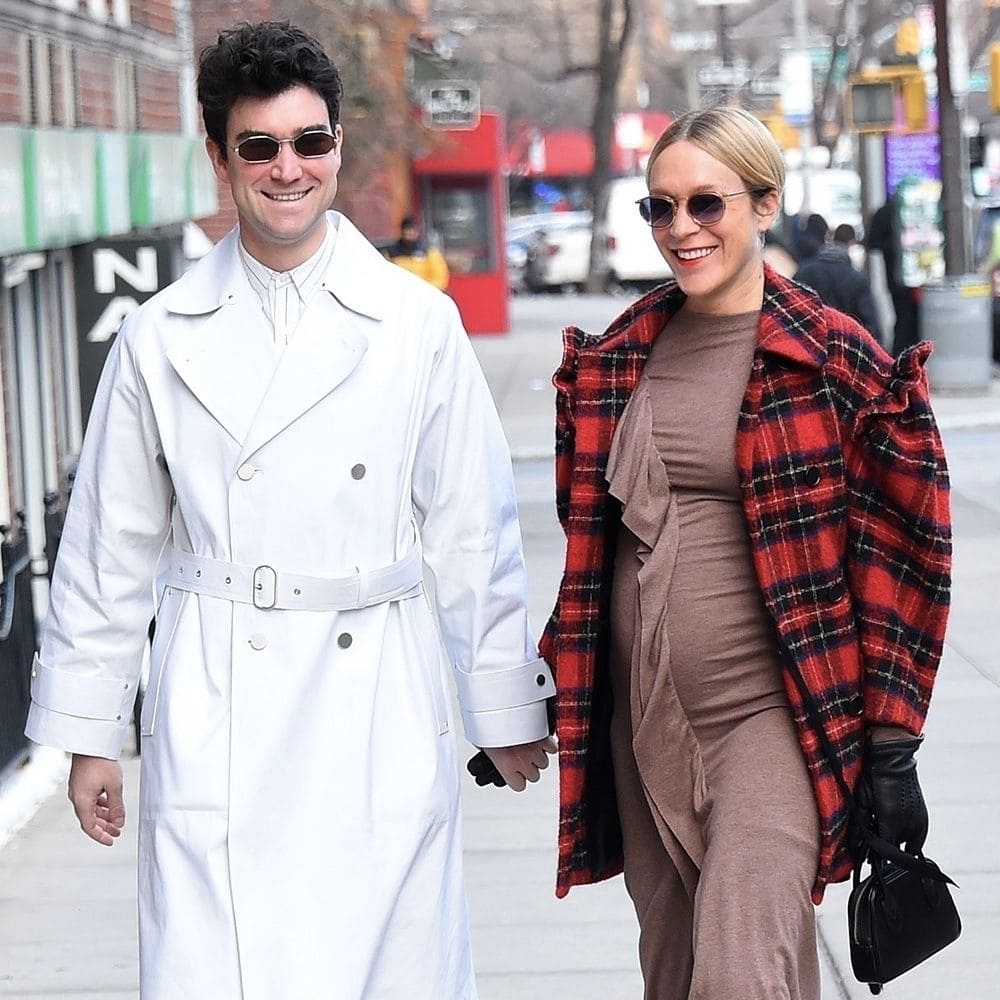 Chloë Sevigny and Siniša Mačković are turning heads as they get married again in a celebration with friends and family after two years of initially tying the knot. The couple officially announced their marriage by throwing a mega bash in Connecticut. The Oscar-nominated actress and the Karma Art Gallery owner first got hitched on March 9, 2020, in a small private ceremony in city hall.

Chloë Sevigny wore a Jean Paul Gaultier Couture dramatic one-shoulder dress of sheer tulle fabric for the wedding. The actress embodied a minimal look with white lilac stems in her hand and her hair tied in a simple bun while Siniša Mačković rocked a classic suit. Derek Blasberg, YouTube’s head of Fashion and Beauty revealed that this was the official celebration, complete with multiple bridal looks, ice sculptures, and a perfect, simple ceremony that mentioned her loyalty, his twinkly eyes, and both of their dance moves. After the vows, Chloe rocked another short bridal dress with flowers in her hair at the evening party.

The New York Marriage and Relationship 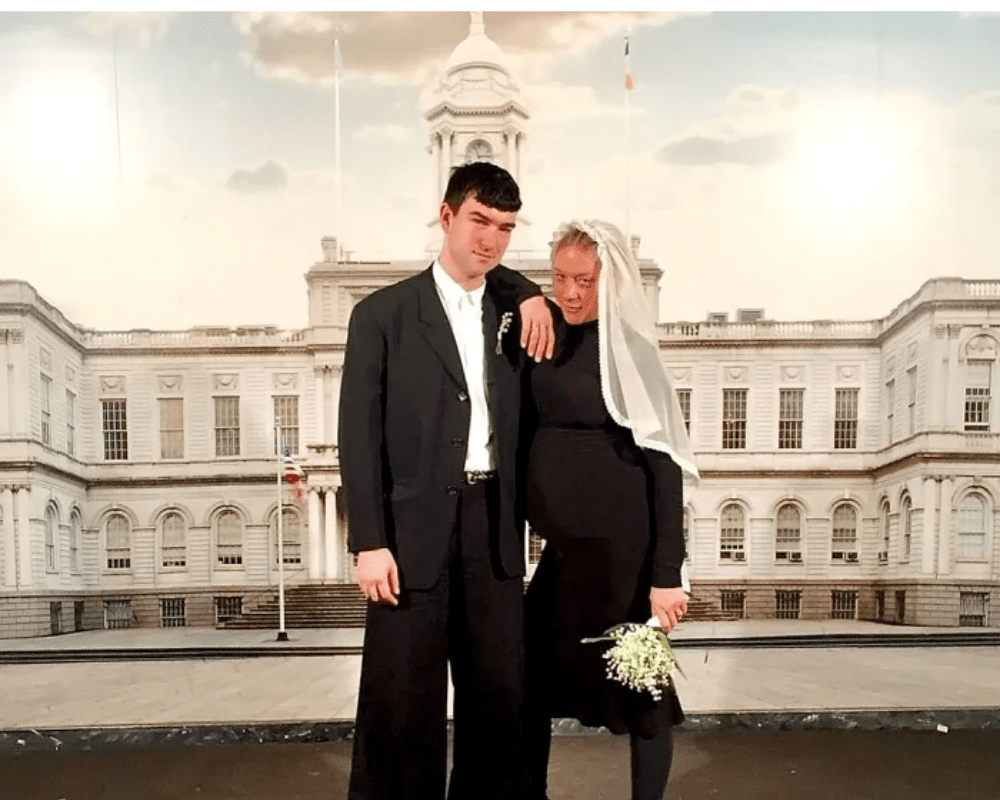 The idyllic spring wedding isn’t the couple’s first celebration of their love. The couple got married in March 2020 in New York city hall in a boho-themed wedding. The wedding took place just before the couple welcomed their son, Vanja, in May. The actress (46) wore a black tight dress, white veil, and black ankle boots and looked radiant even in her third trimester. The Oscar-nominated actress and her Croatian-born beau had kept a low profile in their two years of dating. Siniša Mačković shared three pictures in his Instagram story about the couple’s marriage and his son’s prep for the same. The wedding was one of the biggest weddings recently and the couple, along with their 2-year-old son looked absolutely radiant.

What Every Bride Must Know Before Meeting With A Potential Florist

Having beautiful flowers at a wedding can make all the difference and turn a simple event into a ...

There are some makeup must-haves on your wedding day, whether or not you have had a professional ...

One of the most important days in a woman's life is her wedding day. Everything should be perfect - ...