It was falsely reported last week that Hailey Baldwin and Justin Bieber had officially married, but Hailey Baldwin is not holding back on discussing what she plans for her dream wedding. “I just picture lights strung everywhere,” Baldwin said while celebrating her new partnership with BareMinerals. “I think having it in the woods would be so beautiful.” 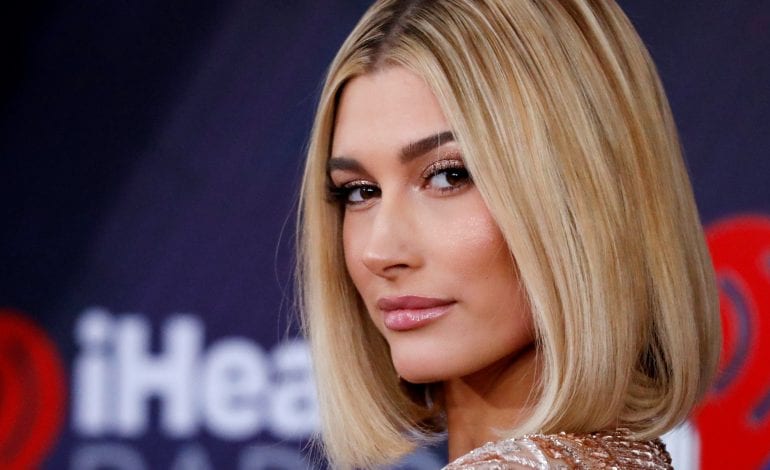 The 22-year-old supermodel also said she has been working with a wedding planner in hopes of finding the perfect spot for her big day, which is likely to happen in 2019. Baldwin got engaged to megastar Justin Beiber in the summer, and it seems the couple is in no rush to walk down the aisle. Meanwhile, their relationship seems to have been a whirlwind, with the couple only going public several months before announcing their engagement. 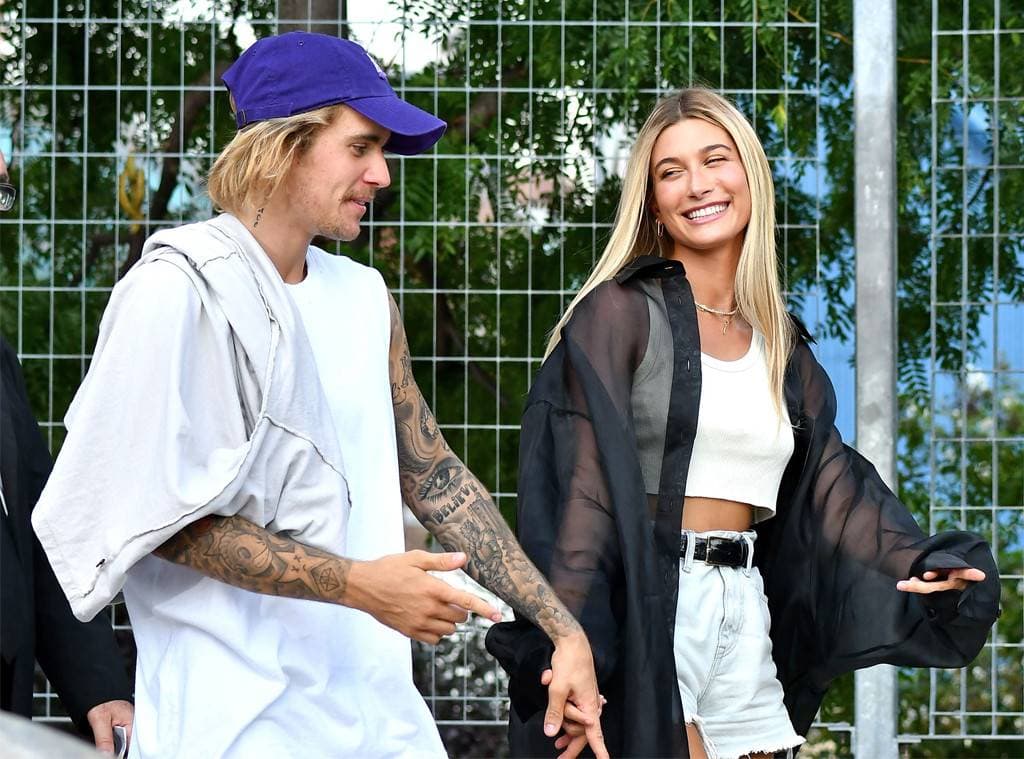 When they do finally say “I do,” it is also believed that it is likely to happen on the West Coast and Baldwin already knows who she wants to design her dress. Meanwhile, she is still yet to pick out her perfect dress, as well as her bridesmaids’ dresses. “My sister will be my bridesmaid—I was hers last year,” she explained when speaking of older sister Alaia Baldwin. “And maybe Justin’s little sister as a flower girl. Is 10 too old?” she wondered. 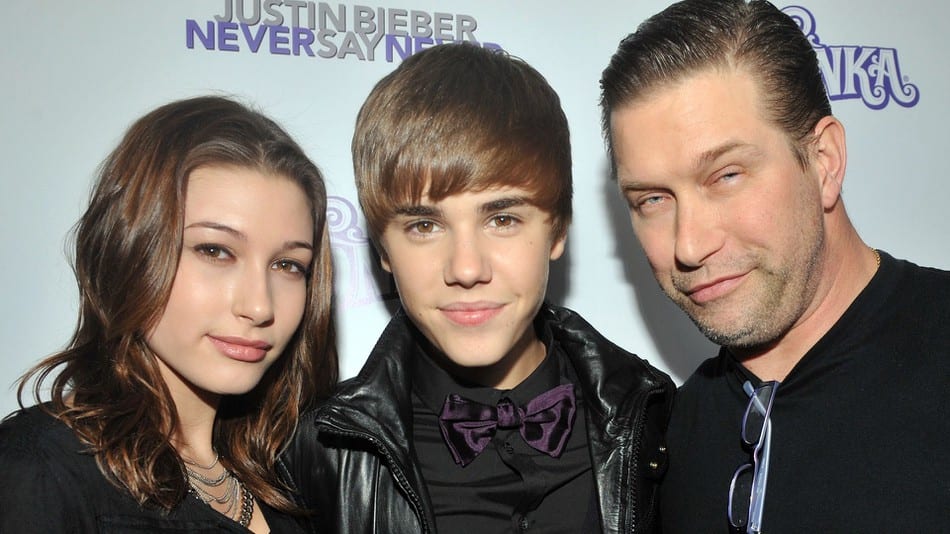 While the public has given their critiques on the recent engagement, Baldwin seems to take it in her stride and not care to listen to them. Instead, she is focused on the support she has been given by her family, which she considers to be the most important.

“My sister was 24 when she got married, and my parents also got married when they were young, too,” she said. “I see no reason to wait. When you know it’s right, it’s right.” Baldwin explained that she even spoke to her parents Stephen and Kennya Baldwin about her decision to marry Bieber. “I said to them, ‘You’d stop me if you didn’t think this was the right decision, right?’ And they didn’t,” she said. “I think they love him more than me!”

Kate Middleton is arguably one of the most famous women in the world, thanks to her marriage to ...

If the first thing that comes to mind when you hear wedding rings is diamonds, you wouldn’t be ...

How To Decide On Your Groomsmen

How can you decide who to have by your side for the big day? What happens if you’re torn between ...