They are two well-known celebrities with fans all around the world, but no one could believe it when Hailey Baldwin and Justin Bieber announced that they were engaged. After a whirlwind romance and only just going public with their romance, the pair were engaged in July this year, spreading joy on both their Instagrams about their future together. 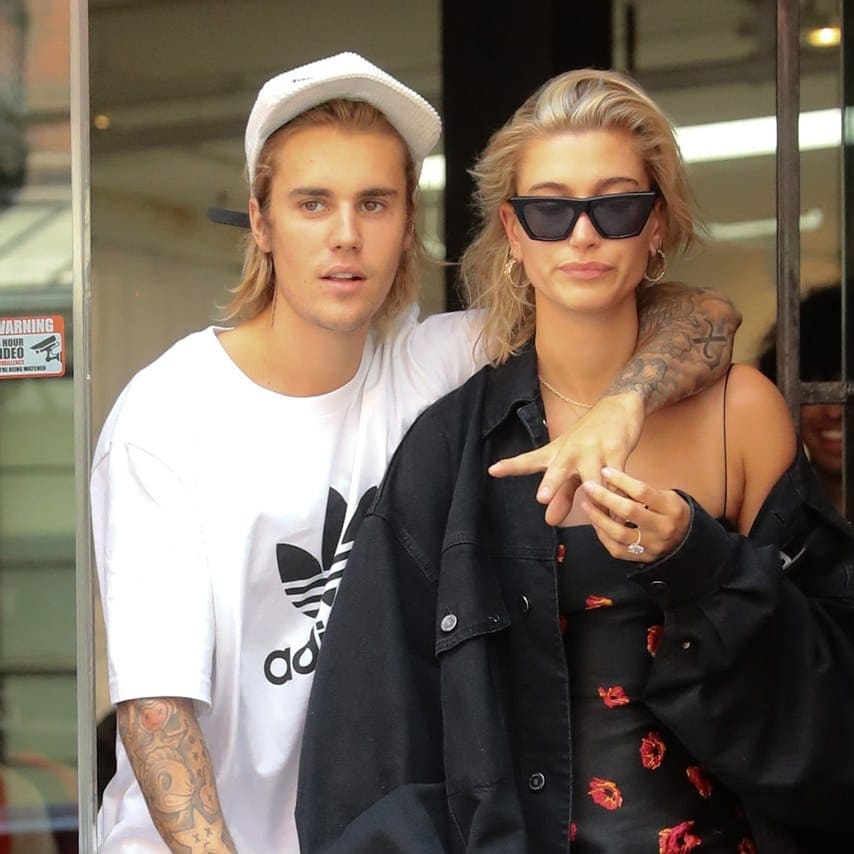 However, just before announcing their romance, Hailey Baldwin was linked to singer Shawn Mendes, and no one could keep up with if Justin Bieber was or wasn’t with Selena Gomez. Therefore, is no surprise that everyone was relatively shocked at their news, or that the pair is facing their fair share of criticism.

While the pair has known each other for some time, with Hailey’s father introducing them when they were just young teenagers, there was no sign of a romance over the last couple of years. 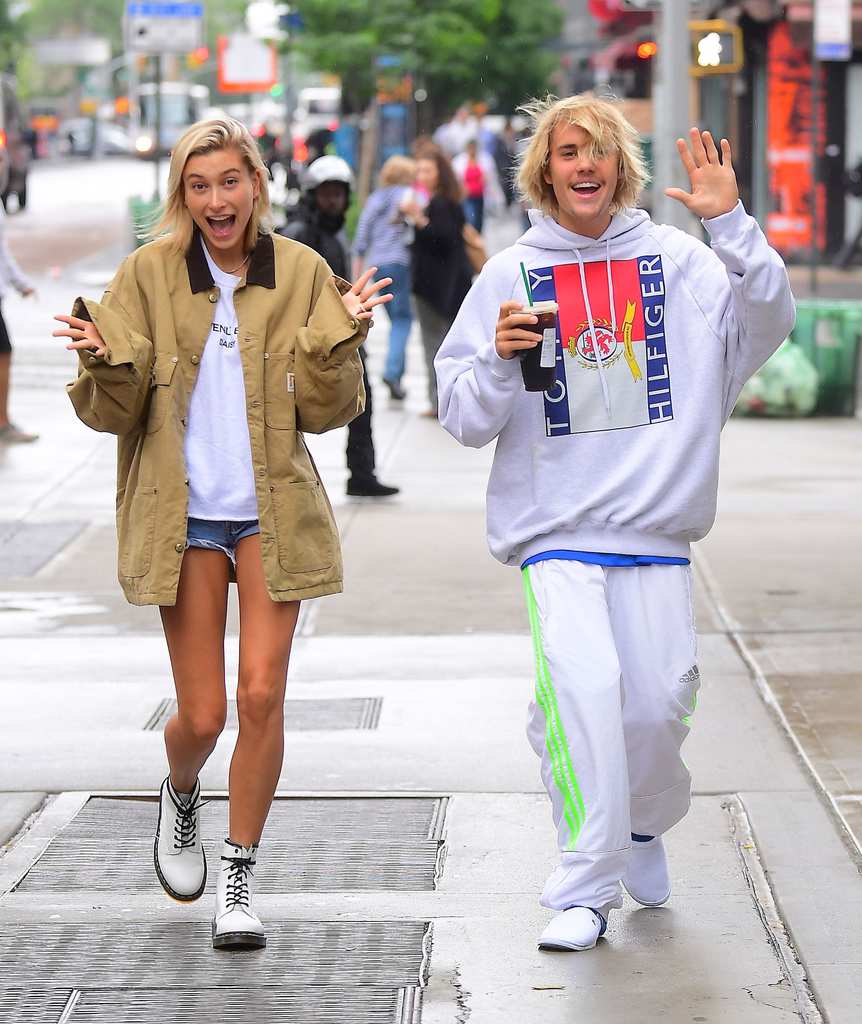 Therefore, when the 21-year-old bride-to-be flashed her new diamond ring, some people weren’t sure what to make of the news. The blonde beauty told Stellar magazine of Australia’s Daily Telegraph, “I’m beyond excited.” She continued, “I have learned to just try my best to ignore the negativity at this time so that I can enjoy this season of my life.”

This comes after many of her fans and followers (including some of her 14.6 million Instagram followers and over a million on Twitter) questioned the validity of their romance. 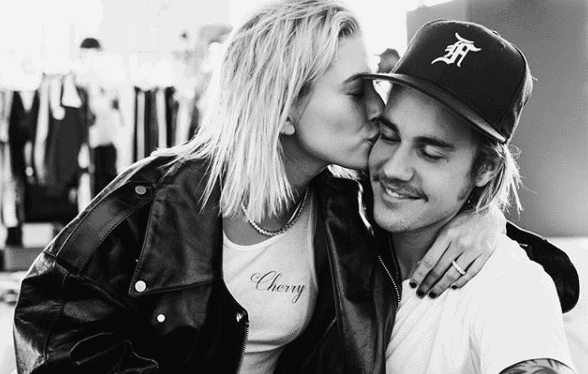 Given it all happened so quickly, many wondered if Baldwin was pregnant, but she has since continued to prove it is all based on love, and love only. The happy couple has been posting photos of their romance to their respective social media pages, as well as embarking on major PDA wherever they go. As for their upcoming nuptials, no details have emerged, but we can imagine their guest list is going to include a number of A-listers!

The Best Ways To Incorporate Pearls On Your Wedding Day

When it comes to planning a wedding, there are so many different styles and directions that you may ...

Alternative and Stunning Dress Styles for the Modern Bride

In recent years, modern brides have been slowly veering away from the traditional wedding and the ...

Why You Should Use Dried Flowers At Your Wedding

Planning a wedding often comes with a whole lost of things to do, with flowers being an important ...