If you are all about the black suit and tie and picture-perfect smiles captured in photos that look as though they came straight out of a bridal magazine, Indian weddings are not for you.

But if you lead a colorful lifestyle, love to dance like no one is watching, don’t break a sweat over ethnic cuisine and enjoy the melody of foreign tunes, get ready to turn every color on the rainbow with jealousy. 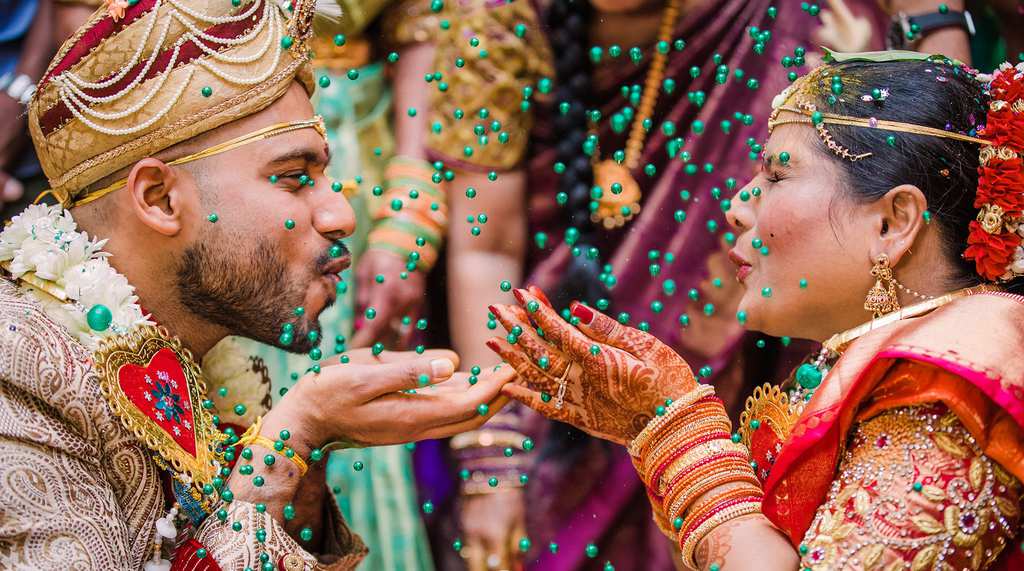 You don’t need to be a Bollywood film fanatic to be able to bop your head and hips simultaneously when a Bhangra starts playing. The term refers to an Indian wedding tradition in the form of a Punjab folk dance, which sets the proper mood for the on-going (wedding) party. 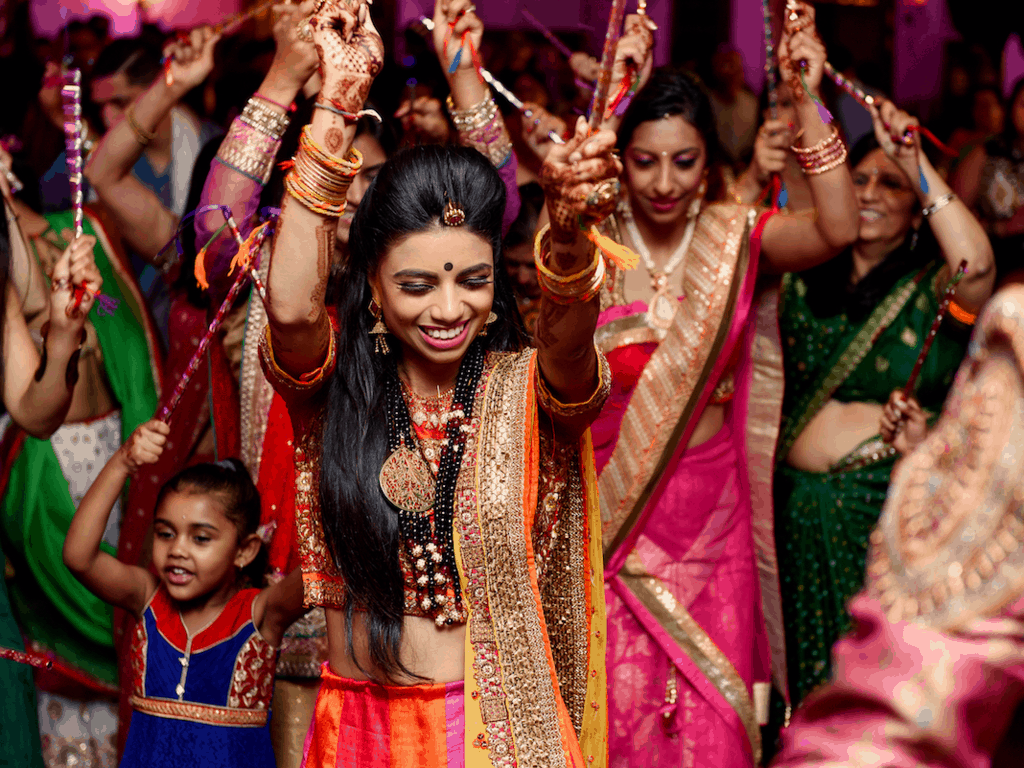 Since India is known for being highly diverse, the same can be expected for the cuisine offered at Indian weddings. Just like a wedding held down South could consist of finger-lickin’ soul food and an Upper East Side wedding would most likely serve horderves and caviar, the same rule applies here.

Some traditional Indian dishes, like samosas (puff pastries stuffed with meat), naan (a type of bread), and kulfi (Indian ice cream) are usually found at weddings, regardless of where the couple is from. 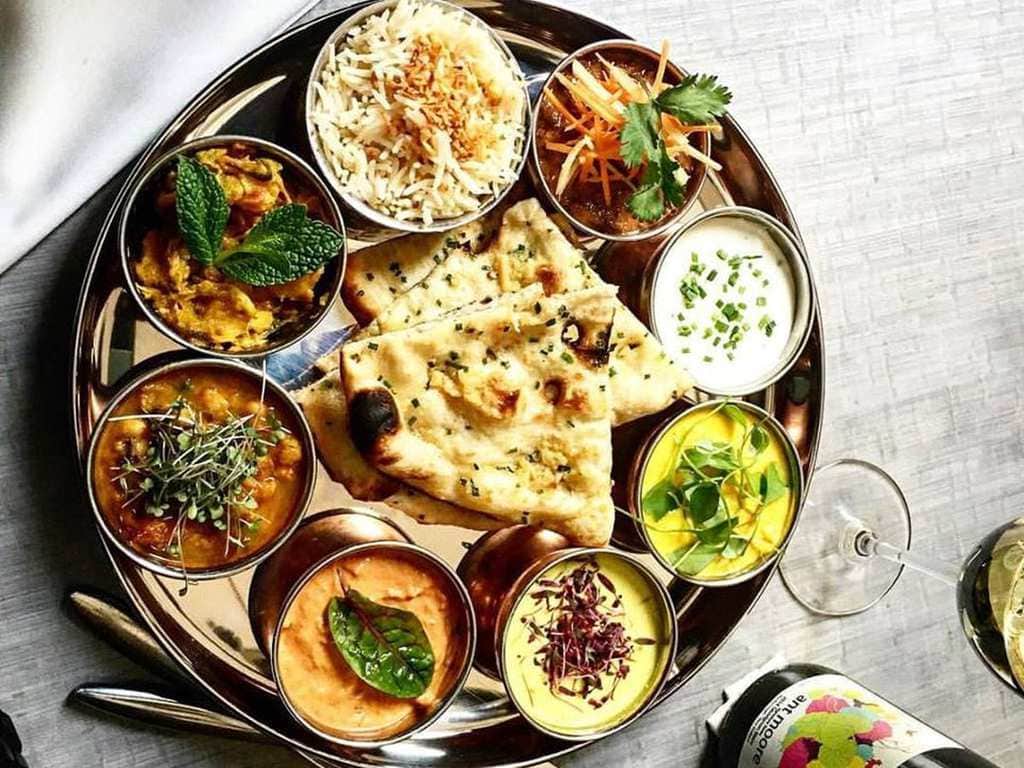 In a traditional Indian wedding, it is customary that an Indian drum called dhol is played as the groom approaches the bride while riding on a white horse. Guests dance around them and the family of the bride welcomes all with sweets, making a gesture symbolizing good tidings.

After which, the couple exchanges floral necklaces, as if stating mutual consent. Later on, The bride’s parents state they are giving her away by reciting a set of vows as the soon-to-wed couple circles a small fire and takes the “seven steps.” 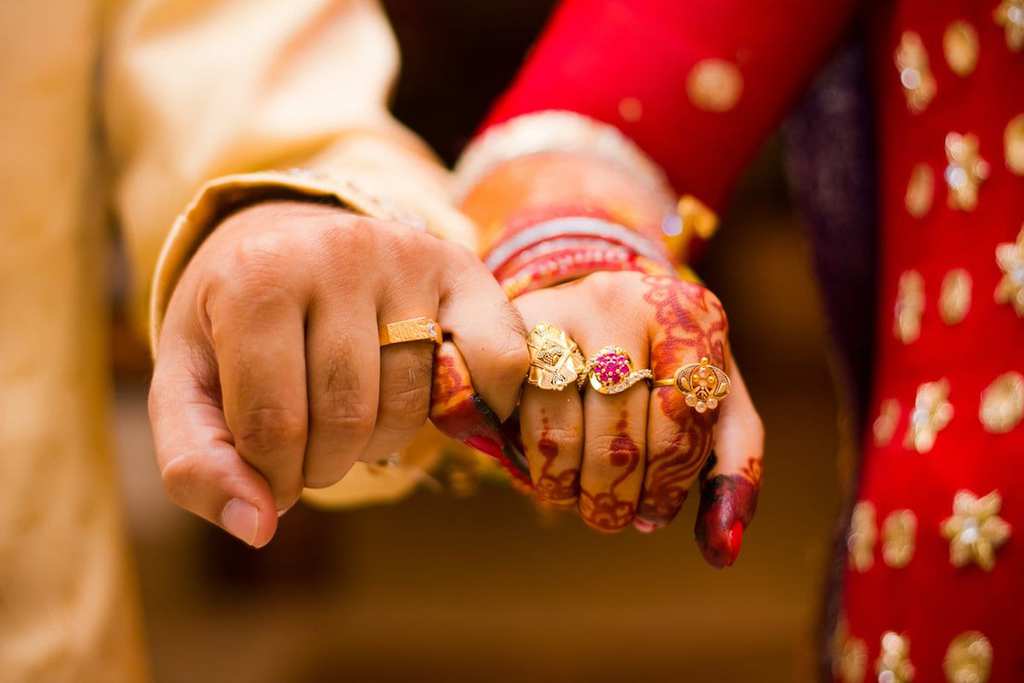 Post-wedding brunches are a great way to unwind after a night of excitement with your closest ...

This Las Vegas Elopement Is What Boho Dreams Are Made Of

The Best Ways to Include Dogs on the Big Wedding Day

It’s no secret that dogs are the best friends you could possibly have, and you wouldn’t want to ...