Princess Beatrice walked down the aisle with now-husband Edoardo Mozzi on Friday, July 17, 2020, in an intimate ceremony. Although it was a lowkey affair with only her closest friends and family in attendance, we are finally allowed to see inside Princess Beatrice’s wedding. 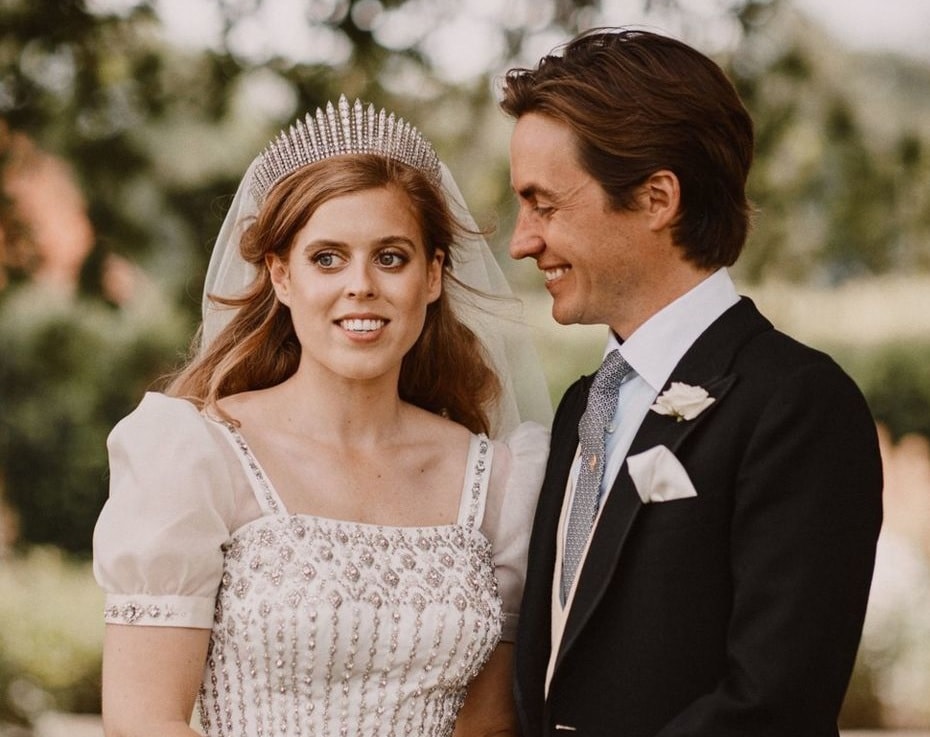 Not only did Princess Beatrice’s tiara belong to The Queen – and was worn on her own wedding day – but she also repurposed her gown. The Queen first wore the dress back in 1962 to a London film premier. Beatrice merely had it remodeled to fit for the day. 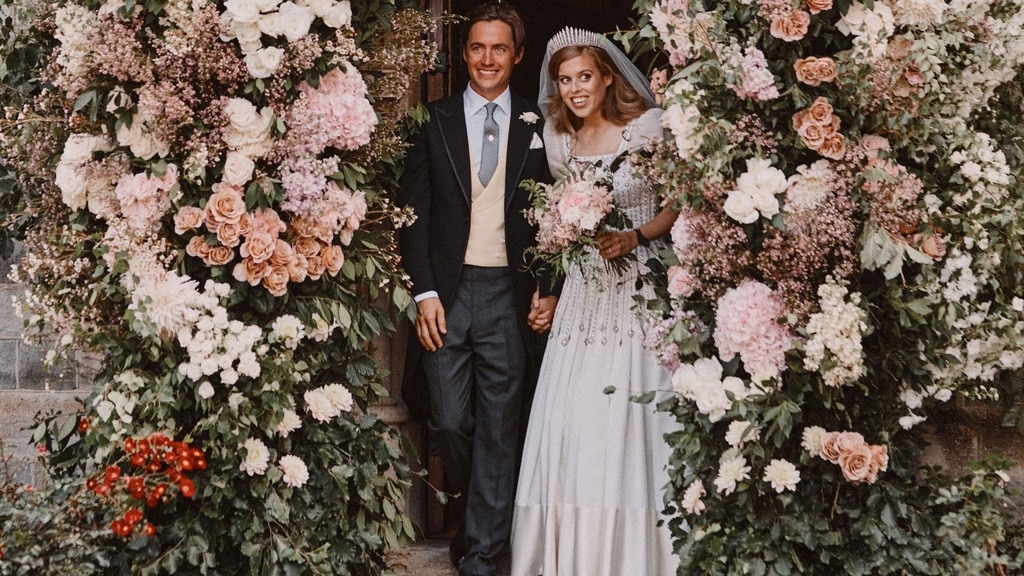 It Had A Secret Garden Theme

The trailing flowers over the entrance to the chapel gave many of us a clue about the theme. A source later revealed that Princess Beatrice and Edoardo had chosen a secret garden theme to help bring their ceremony to life. 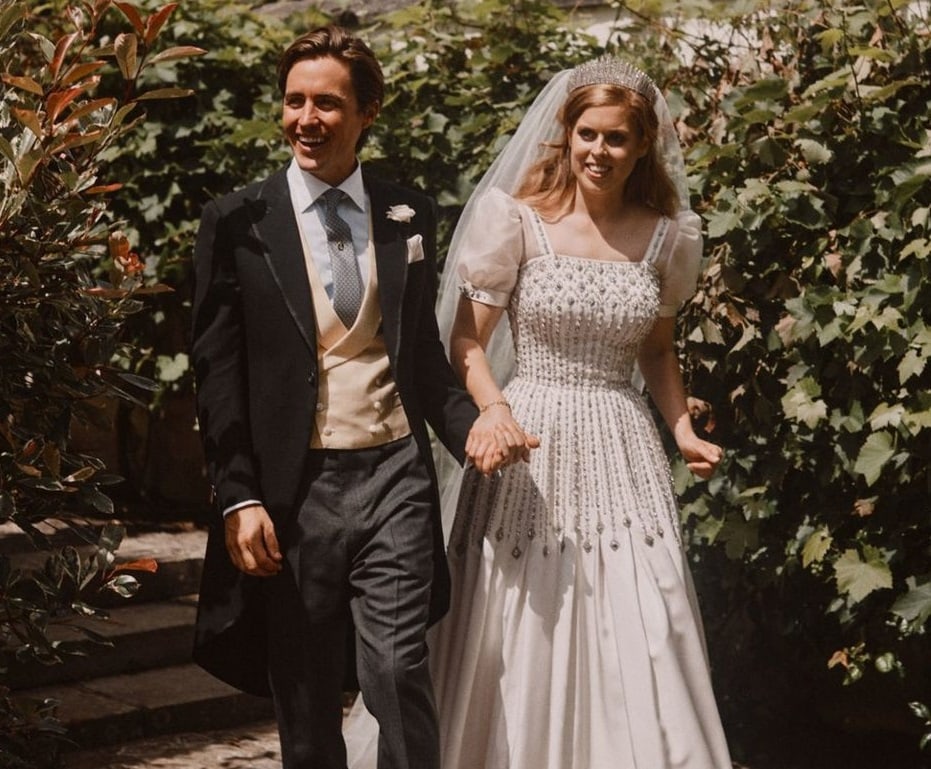 Mozzi’s Son Was The Best Man

Marrying Edoardo Mozzi means that Princess Beatrice is now officially a step-mom. It appeared as though the couple wanted to keep things in the family as their son, Wolfie, was invited to be the best man. Wolfie also stepped in as Beatrice’s page boy for the ceremony. 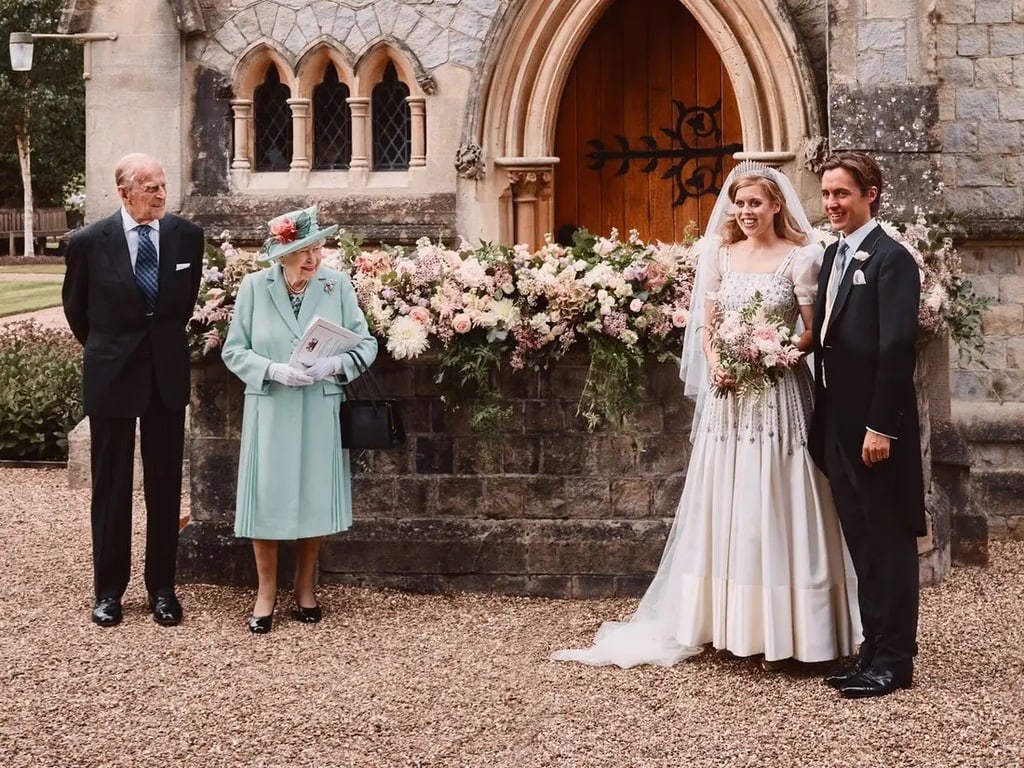 The Wedding Reception Was Filled With Fun

Reports state the couple had plenty of fun planned for their wedding reception held at the Royal Lodge. Apparently, Princess Beatrice’s wedding reception was held in a marquee filled with a dartboard, drinks, a jukebox, and couches. There were even supposedly glamping pods for guests to use for the night and a bouncy castle to add in a little fun.

It appeared as though no detail was missed, and no stone left unturned when it came to planning Princess Beatrice’s wedding. The young royal might not have had the day that she expected, but it seemed that everything was as perfect as possible.

Celebrity Stylists Shares Tips For The Perfect Wedding Day ‘Do

Choosing the perfect hairstyle for your wedding day can be almost as difficult as choosing a dress. ...

Whether you decided to go for a mellow, sophisticated vibe or throw a proper party to celebrate ...

5 Things Nobody Tells You About Getting Married

In our society, there's a strong taboo around talking about difficult feelings, and this is also ...