While there are many traditions members of Royal families must follow, the Japanese royal family seems to be following in each other’s footsteps when it comes to giving up their royal title. Princess Mako gave up her royal title last year so she can marry Kei Komuro in 2020, and it seems her cousin, Princess Ayako, is following suit. 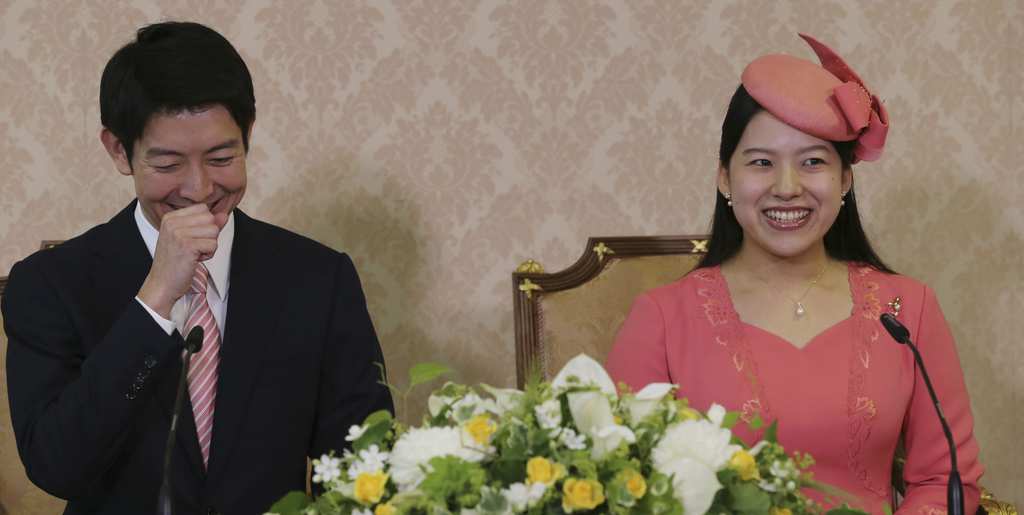 According to an official announcement, Princess Ayako chose to follow her heart when it comes to the love of her life and got engaged in August to a 32-year-old commoner, Kei Moriya. The couple will marry in October and the Princess will have to give up her royal title and leave the royal family altogether when she gets married. This differs from the likes of Prince William and Prince Harry who both married commoners but remained in the British Royal family. 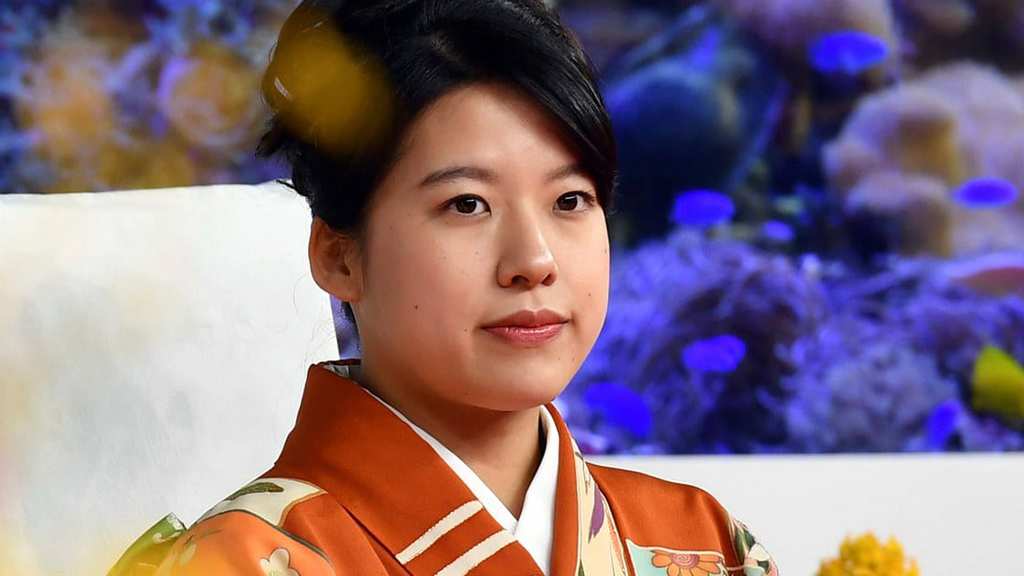 Meanwhile, it was Princess Ayako’s mum who introduced the pair, after hoping she would be inspired to advocate for human rights. This did not go quite as planned and the Princess fell in love with Moriya, who works for a Japanese shipping company. Speaking of how they fell in love, Princess Ayako said, “I met Mr. Moriya for the first time in December last year, and I remember that our conversation got so lively that it didn’t feel like we had just met and that I had so much fun that I forgot about time.” 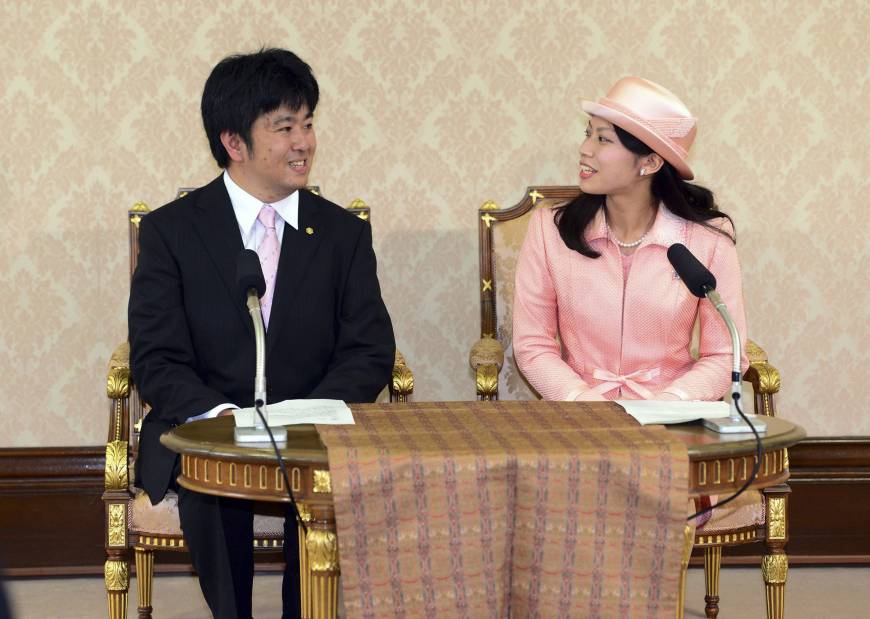 This will be the second Princess to leave the family in the last two years when she gets married in October, following her cousin, Princess Mako. Meanwhile, Ayako’s older sister, Princess Noriko, also left the royal family in 2014 when she decided to marry a commoner. Following the wedding of Princess Ayako and Moriya in October, there will only be 17 remaining members of the Japanese Royal family.

You have a groom, you have a dress. Yes, you made it to the finish line… but not quite. One of the ...

Why Brides May Want To Start Having Laser Hair Removal

Preparing for a wedding is important, and that is why a checklist of all the important to-dos ...

Spice Up Your Escort Cards With These Elegant Edible Treats

Gone are the days where you simply found a card with your name and table number. As an increasing ...