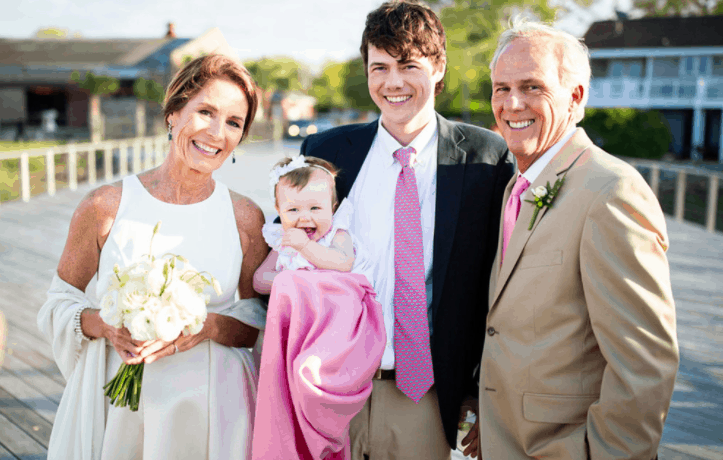 In today’s social media-obsessed world, youthful beauty is what rules the scene. Brides are supposed to be young and the only depictions we see of women on their wedding days are those ladies in their mid-20s, at the oldest. But in our modern times, sometimes it turns out that the second (or maybe even third!) time is the charm when it comes to a successful and happy marriage. 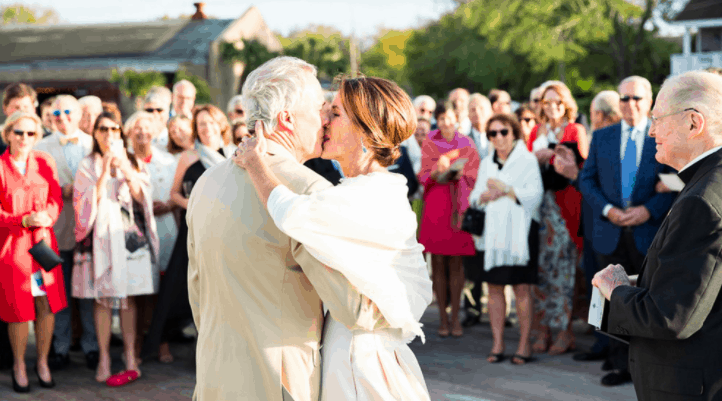 It turned out that Governor Sanford wasn’t actually hiking the Appalachian Trail – though he was far from home. It turned out he was actually in Buenos Aires, Argentina, visiting his mistress Maria Belen Chapur – who he publicly referred to as his “soulmate” after confessing his infidelity at a press conference. Ouch! Jenny Sanford immediately moved out of the Governor’s Mansion with their four sons and returned to the family home on Sullivan’s Island. 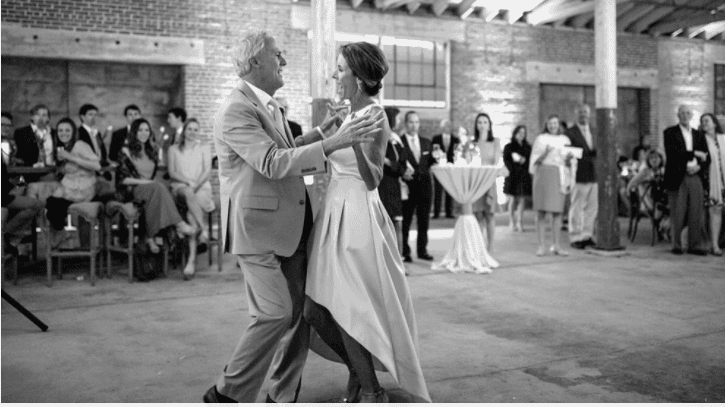 However, after the dust settled, Jenny met investment banker Andy McKay. The two immediately fell in love and Andy proposed after just a few months of dating. The blushing bride explained her vision for her special day, bearing in mind that she was older and they were both walking down the aisle for the second time.

“We agreed to have a fairly short engagement and to make our combined families the focus,” says Jenny. “Our respective children had not met prior to the wedding weekend. In that vein then, we chose to have a relaxed spring wedding on Sullivan’s Island with our children, grandchildren, extended families, and close friends.”

A Look Inside a Million Dollar Fairytale Wedding

Planning a proposal? You must be excited! …and, probably terrified. But that’s okay! If ...

Behati Prinsloo finally showed off one of her wedding dresses, designed by Alexander Wang, from her ...