Pippa Middleton, the younger sister of the Duchess of Cambridge, gave birth to a baby boy Monday afternoon at the Lindo Wing in London. The baby, a healthy 8 lbs., 9 oz., was born six months after her sister, Kate, gave birth to her third child, Louis.

Pippa married her husband, James Matthews in early 2017. The 35-year-old announced she was pregnant in June 2018, something that tabloids suspected since April. 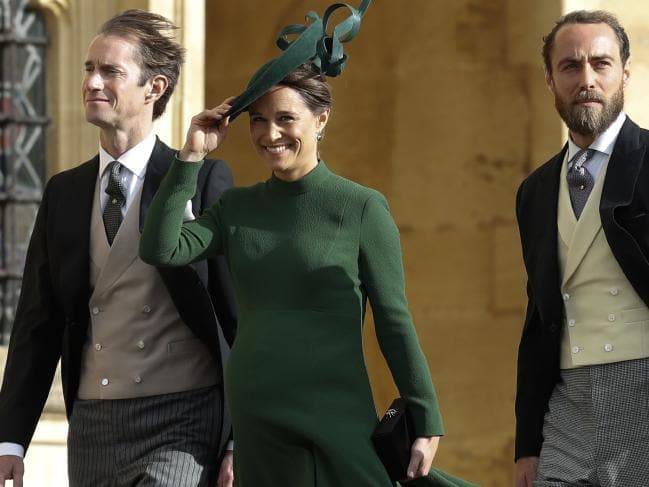 When asked how she managed to preserve her fit physique, Pippa responded: “I decided to use my own initiative and adapted my current exercise routine, adjusting the weight and intensity to what felt right for me. I work out for 45 minutes, three to four times a week depending on my energy levels, but ensured that the routines I did were lighter than usual.”

Pippa’s brother, James, was seen visiting her on Tuesday, and her parents are also expected to visit soon. 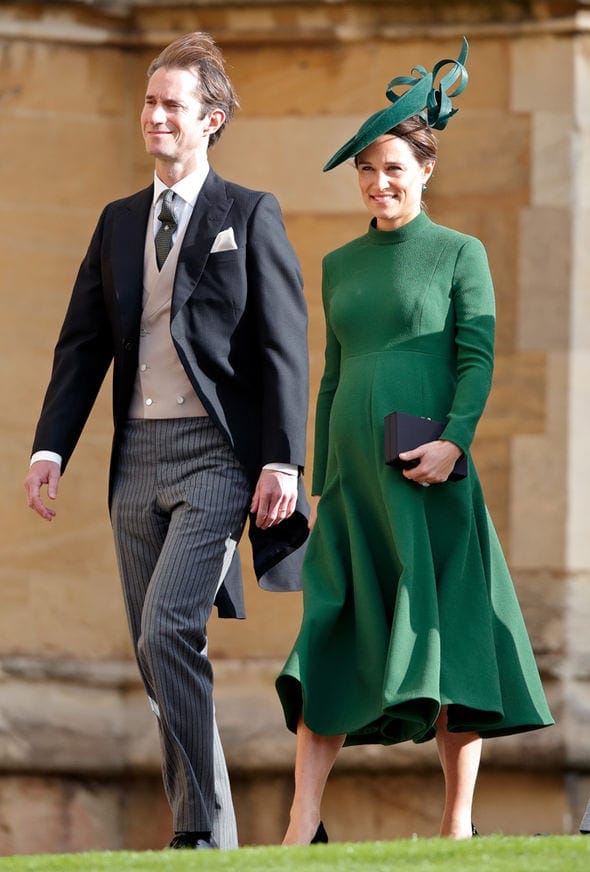 Regardless of what she was doing, Kate is not expected to visit her sister in the hospital because of the media circus that would ensue if she came. When Kate gave birth six months ago, Pippa also refrained from visiting them in the hospital, choosing instead to visit the Duke and Duchess in their home.

Instead, the royal couple released a statement that said, “The Duke and Duchess of Cambridge are thrilled for Pippa and James.” James’ brother, Spencer Matthews, also recently welcomed another addition to his family with his first child.

Pippa was last publically seen sporting a stylish green dress at the wedding of Princess Eugenie and Jack Brooksbank on October 12. The dress framed her 9-months-pregnant belly perfectly.

So…you’ve decided on a fall wedding. The temperatures may be dropping, but the colors are POPPING. ...

Bobby Berk became a household name thanks to his time on the show “Queer Eye,” but his talents ...

When we attend weddings, we generally don't assume that our gift should be equal to the price of us ...