There’s nothing like a wedding for throwing a lavish party, and when celebrities are involved, that’s doubly so. For as many over the top celebrity weddings we’ve had in recent years, it’s going to be hard to top Nick Jonas and Priyanka Chopra’s. Given her Indian heritage, we could have expected that the festivities were going to be drawn out in a way that American weddings aren’t, but from the pictures that have been released, they pulled out all the stops. 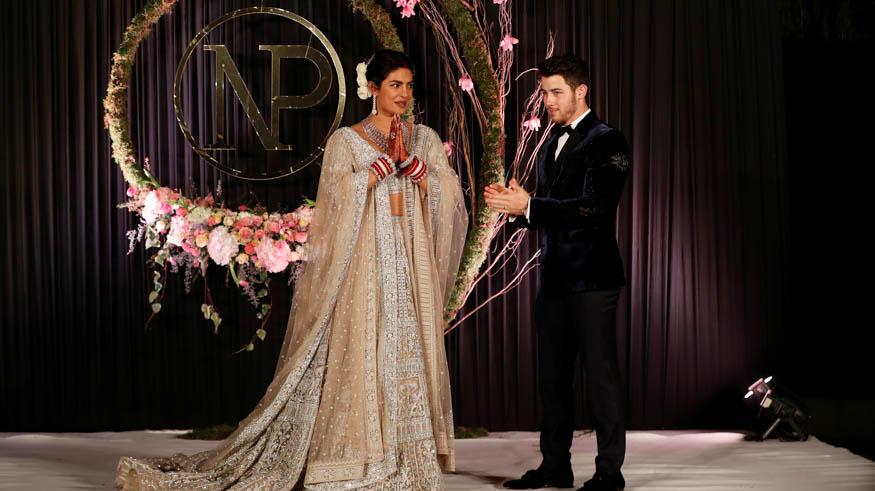 There were a few features that got fans talking, though the upcoming wedding wasn’t far from their minds ever since the pair announced their engagement. Even if the location wasn’t enough to impress, Chopra set the scene from the very beginning, entering the wedding hall with a 75-foot long veil. For a frame of reference, that’s an exceptionally long veil, but it was stunning just the same. 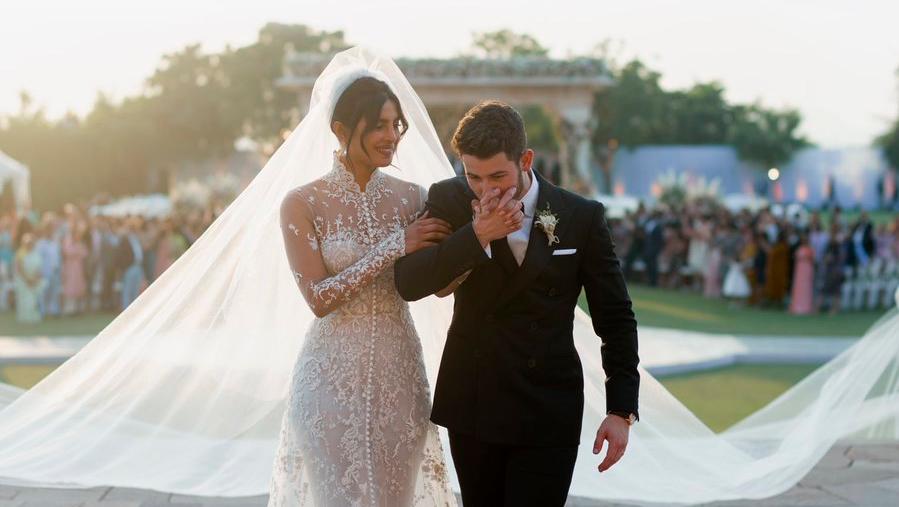 However, the show continued throughout the evening. While a fireworks display isn’t unheard of, especially at celebrity affairs, these were just a cherry for the couple. Even Brad and Jen had fireworks at their own wedding nearly 20 years ago. There was far more to see after Chopra and Jonas made their way down the aisle, but the one thing that no one has been able to quit talking about was their massive cake. 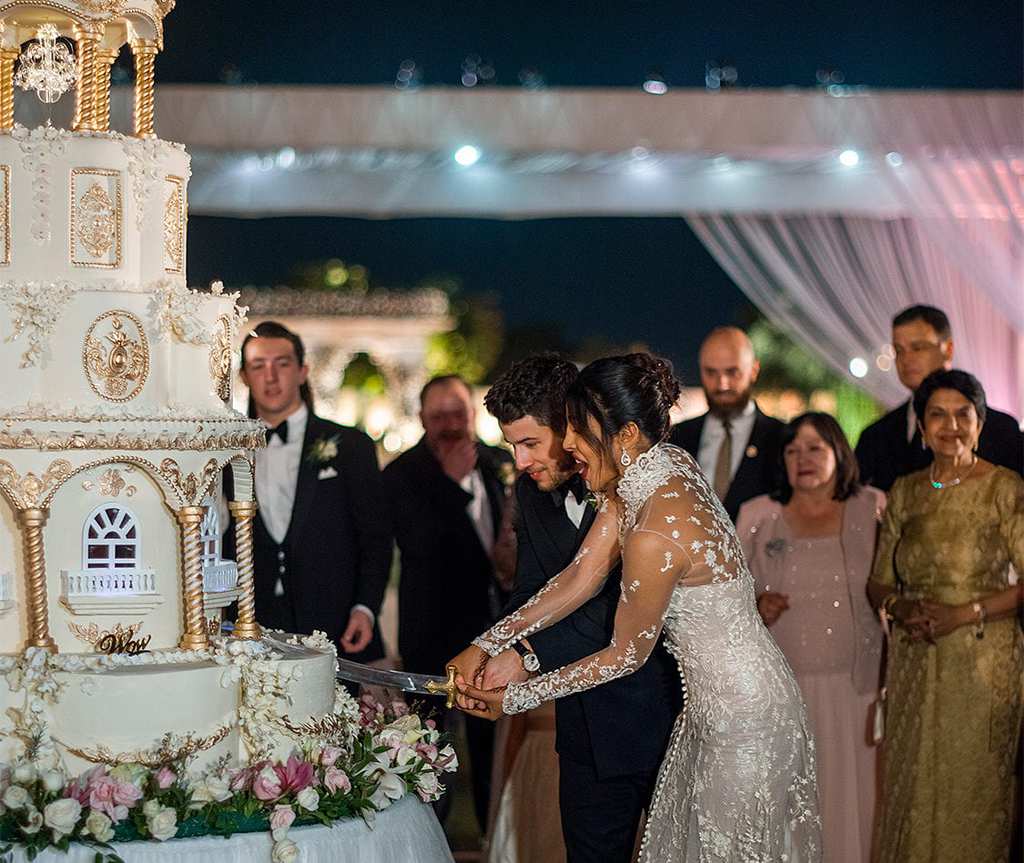 The dessert was a massive confection, with some saying that the cake topped out at nearly 18 feet tall. Though professional pastry chefs have explained that it wasn’t likely made entirely of cake, the size is still something to marvel at. If the height weren’t enough, the tower of pastry was lavishly decorated to look like some sort of mansion. The true icing, however, was the fact that Nick performed the ceremonial first cut was a particularly dramatic sword. We guess he needed it to reach the top.

Unless you’ve been living under a rock for the past decade, you’ll know that Kate Middleton and ...

The Up and Coming Wedding Gowns of 2022

When it comes to wedding gowns, the saying that 'fashion recycles itself' justifies the true ...

A Complete Guide to Anniversary Rings for Your Next Purchase

Buying a piece of jewelry to express your love for a loved one has been one of the most common yet ...