Whenever the public catches sight of Prince George and his younger sister, Princess Charlotte, the two young tots always seem to be stealing the show wherever they are. Just last week, the royal children played the role of pageboy and bridesmaid for the third time when they attended the wedding of Sophie Carter, a friend of Kate’s, and Robert Stuggs. 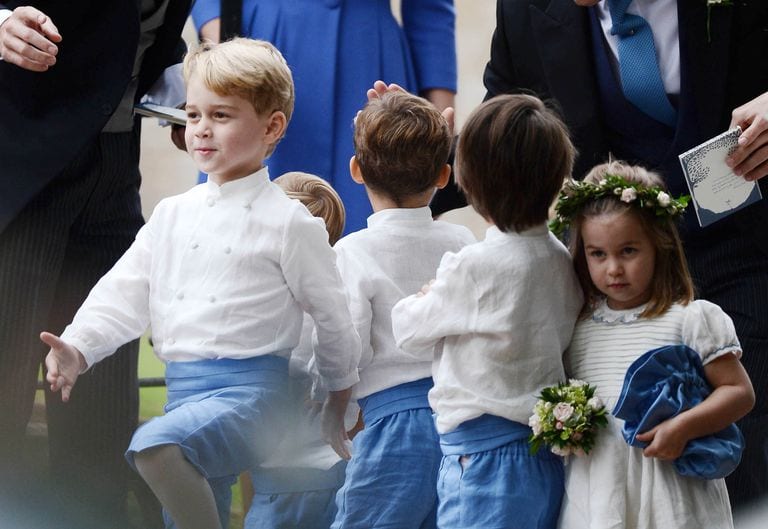 It is no surprise that the royal children were amongst those chosen to be a part of the wedding since Sophie Carter is Princess Charlotte’s godmother. While she seemed to enjoy playing the bridesmaid role during Prince Harry and Meghan Markle’s wedding, three-year-old Princess Charlotte did not look too pleased to be given this role over the weekend. Of course, we only saw a number of pictures from the event, and even still, Charlotte looked as cute as ever! 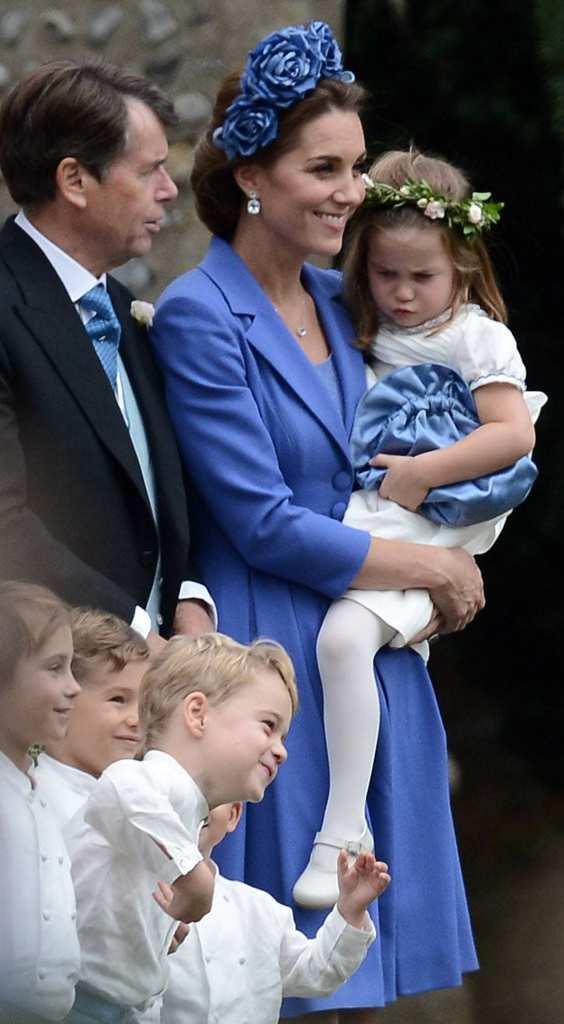 Meanwhile, her older brother, George, seemed to be enjoying taking on his role as a pageboy for the third time and looked adorable in his blue and white outfit. Perhaps his mother, Kate Middleton, chose to match the color choice of the day having opted for a gorgeous cobalt blue dress and headband. Moreover, George played the true Prince that he is when he broke out into a march with the other children and was enjoying every moment of the day. 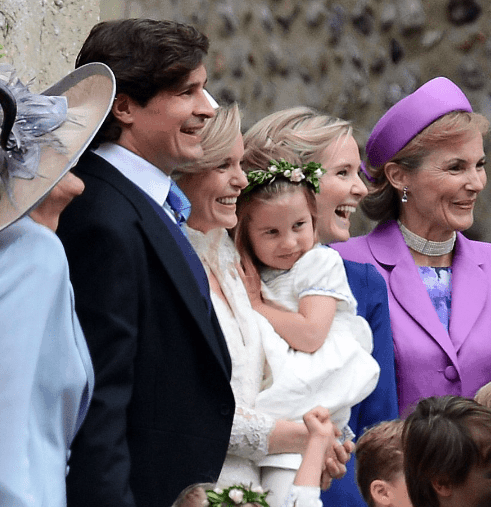 After all, Prince George will become the King of England one day, so why not prove to the rest that he is the leader of the pack at just 5 years old? Or perhaps, he had just become all too familiar with his role of pageboy having played the part for his uncle’s nuptials just recently in May, as well as, for his Aunt Pippa and her husband, James Matthews. All we can hope for now is that the young royals will be given the roles once again for the marriage of Princess Eugenie in October!

What Bridesmaids Should and Shouldn’t Pay For

Being a bridesmaid is quite the task, especially because a wedding is so much more than just a big ...

While Paris and Hawaii are classic honeymoon destinations, perhaps it is time to consider some out ...

Unexpected Bouquets To Carry While You Walk Down The Aisle

The question of what kind of flowers to carry as you walk down the aisle is almost as big as which ...