Prince Harry chose to step away from Royal tradition when he asked Meghan Markle to marry him and be part of the British Royal family. A biracial, divorced actress from Los Angeles has since become the Duchess of Sussex, giving up her former life to be a part of the British monarchy. While we cannot blame her for her change, we can see how she still chose to incorporate her native roots on the day of her wedding. 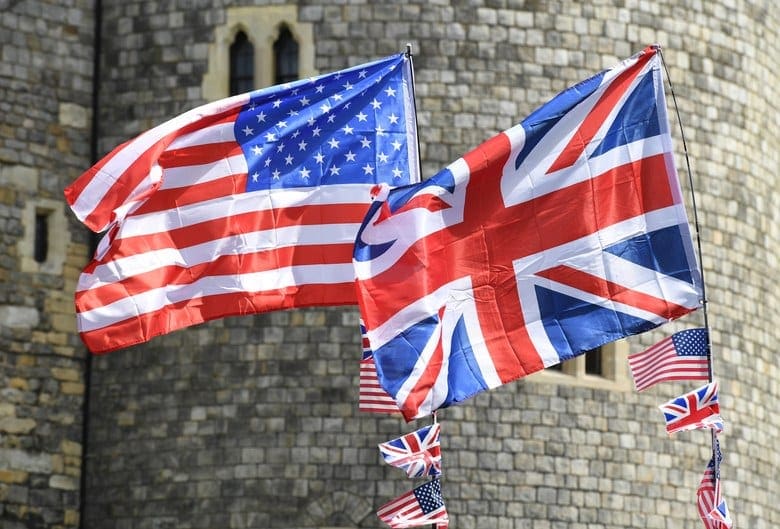 While living out a true fairytale story, many Americans traveled across the pond to watch history in the making. They watched along with close to two billion people that day as an American walked down the aisle at St. George’s Chapel at Windsor Castle, to marry her Prince Charming.

There they witnessed a service which merged both American and British traditions taking place in front of the Queen of England, but it all began with the invitations. The invites were printed on British cardstock but with American ink, and then during the service, guests and viewers watched as Michael Curry, the bishop of the Episcopal Church, began his sermon. 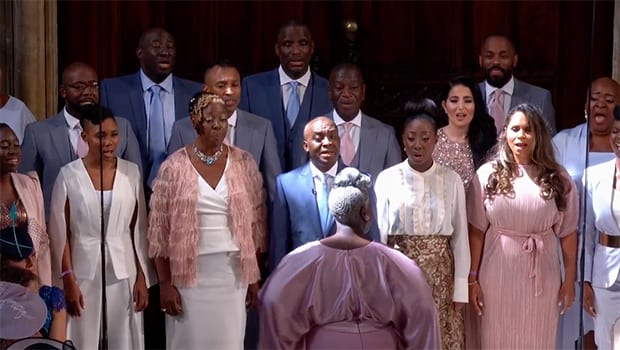 Following the service, Karen Gibson and the Kingdom Choir, a gospel group based in Southeast England, sang American composer Ben E. King’s song “Stand by Me,” bringing both traditions to light once more. While this differed from a typical Royal wedding in England, it did end in a very British way, with the crowd, together with Prince Harry and Meghan, singing “God Save the Queen.” 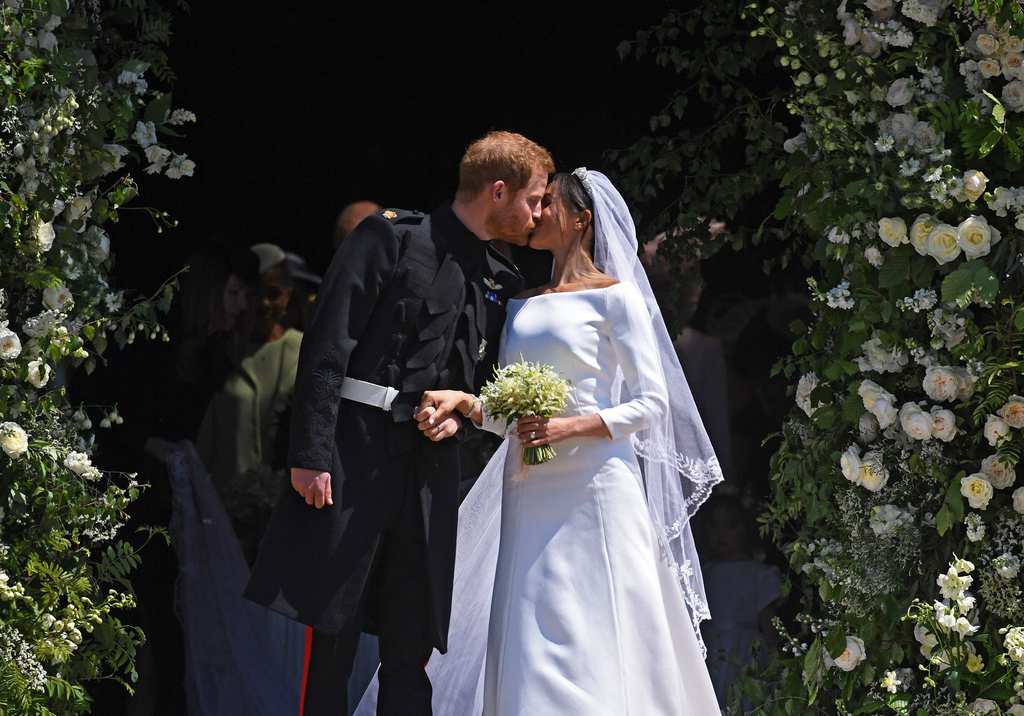 Lastly, while it is common in American weddings for the bride and groom to kiss at the end of the ceremony, the Church of England forbids the act in sacred places, such as Windsor Castle. Therefore, the newly married couple chose to share their first kiss on the steps of the castle but missed out on the “you may now kiss the bride” moment. This did, however, make everyone else watching very happy to witness.

You've picked the venue, booked the DJ, hired the photographer, and you may think you have ...

To Send A Gift To A Couple That Eloped Or Not?

Eloping couples was once reserved for star-crossed lovers. However, that is all changing as more ...

Here Are Some Amazing Vegan Dessert Options for Your Wedding Menu

These days, planning a wedding menu has gotten even trickier. People have a multitude of diet ...