Sorry Meghan Markle, but there is a new royal wedding taking over the limelight. Princess Eugenie of York is due to marry her boyfriend of 7 years, Jack Brooksbank, on October 12, 2018 at St George’s Chapel, Windsor Castle. Yes, to make matters worse for Meghan, they are getting married in the same place. Here are the must-knows for this royal celebration, and even the dramas that have gone along with it. 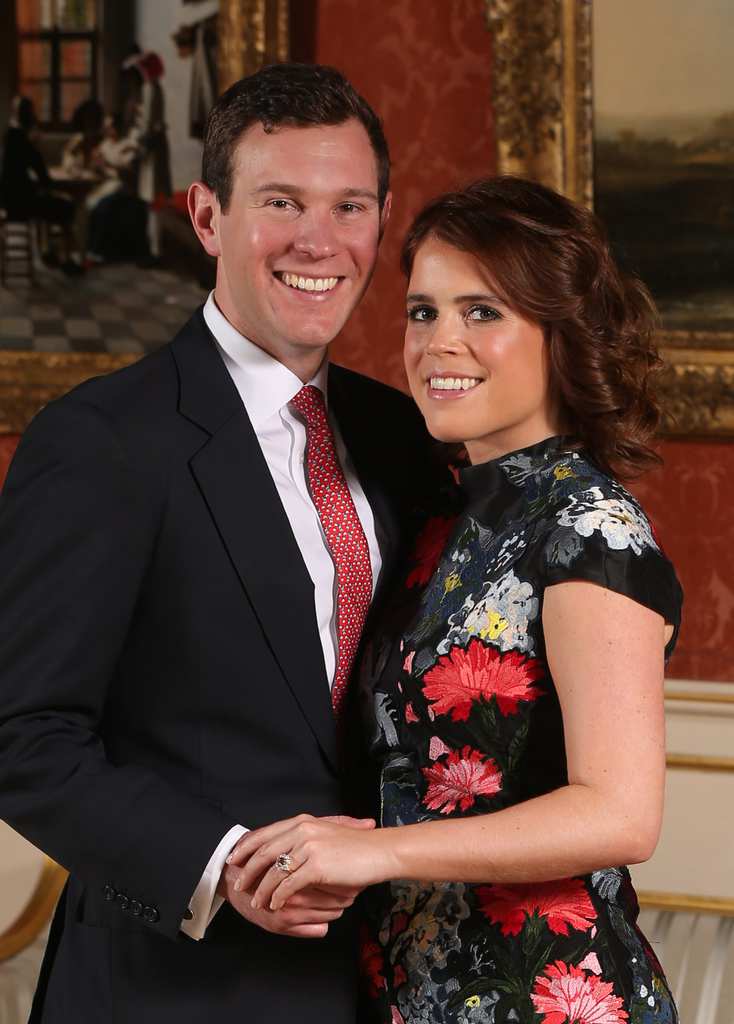 Of course, every royal wedding comes with a bunch of royals and distant family members. On top of that, many A-listers will be showing their faces, such as George and Amal Clooney.

But Eugenie and Jack are putting a spin on the traditional royal wedding. They are inviting 1,200 members of the public! All you have to do is apply and you could “be able to view the arrival of the congregation and Members of the Royal Family, listen to a live broadcast of the Marriage Service and watch the start of the procession as the couple departs at the end of the Wedding ceremony.”

In other words, you will be very, very close to the Queen. Like most couples, Eugenie and Jack over-invited and have 50 people to cut from the list. We wonder who won’t make the cut? 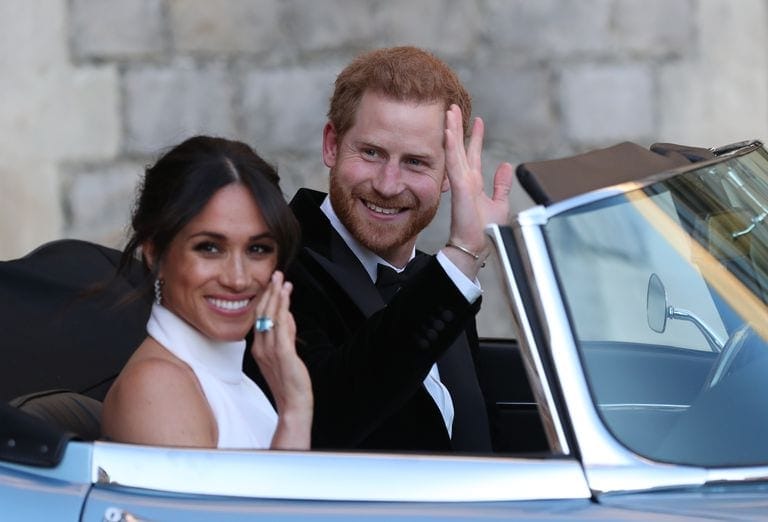 DRAMA! Eugenie and Jack were apparently forced to postpone their royal wedding from September to October thanks to a certain few people going on vacation that month. Without naming names, Harry and Meghan are some of the few. Whoops, it slipped out! 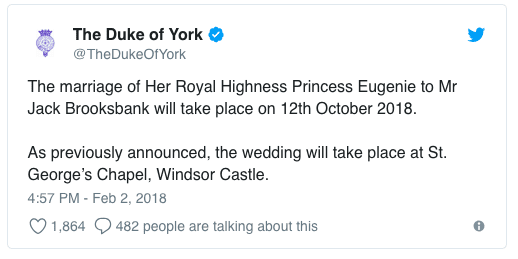 For royals, planning is a job that The Lord Chamberlain’s Office at Buckingham Palace takes on, of course with the help of the bride and groom. Princess Eugenie told British Vogue, “It’s very nerve-wracking because you want it to be perfect but then you realize that you’re going to be with the person you love forever and nothing else really matters.”

She also revealed that the wedding will hopefully be entirely plastic-free. “My whole house is anti-plastic now–and Jack and I want our wedding to be like that as well.”

Eugenie and Jack are expected to join 400 guests at a “champagne evening party” at the Royal Lodge in Windsor Great Park. This will take place after they take a carriage procession around town. Furthermore, Eugenie’s parents are putting down a casual £100,000 on a three-course dinner, and The Daily Mail says “There are rumors Ellie Goulding and Robbie Williams will sing.” 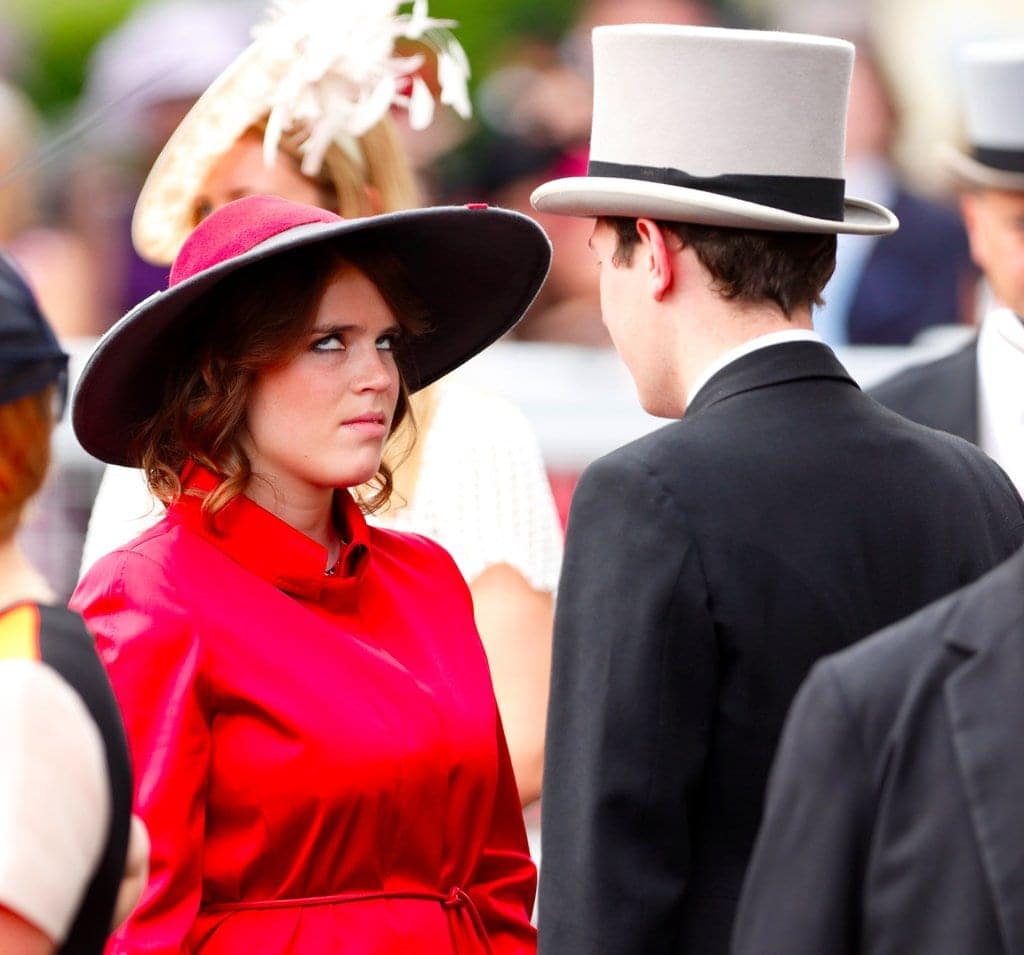 Pre-Wedding Tips All Winter Brides Should Follow for Glowing Skin

The winter season is full of festivities and joy, but with all the fun moments comes the harshness ...

As the leaves begin to turn colors and summer slowly makes it way into our memories, wedding season ...

Ben Affleck and Jennifer Lopez were recently spotted doing a property hunt in Los Angeles. Their ...