Some traditions, like having something old, new, borrowed and blue, stand the test of time since they are nice too keep and practice. However, other traditions are simply outdated and have no reasoning behind them, so why not switch things up a little bit?

Here is modern-day shower plan for the modern-day woman that will make you scratch the idea of cucumber sandwiches and skip the present opening ceremony altogether. 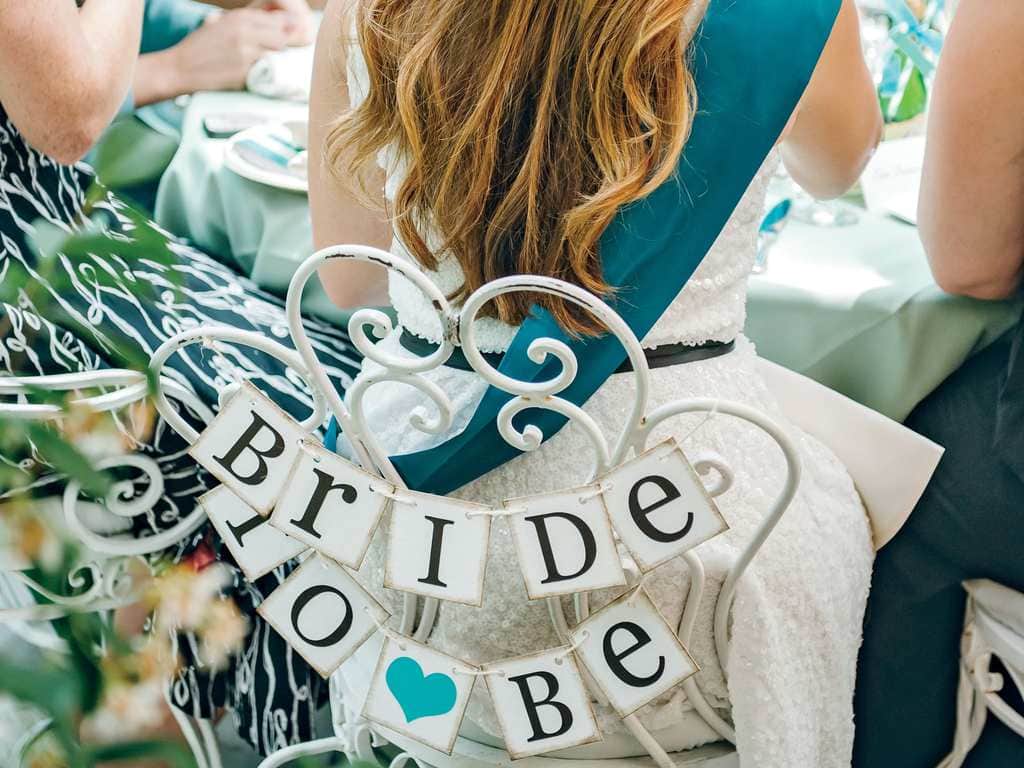 Out-Dated Tradition: Opening gifts in front of the guests.

No one enjoys sitting through a 45-minute session of watching someone tear gift wrapping paper only to reveal yet another china set purchased by a distant aunt, not to mention, the comparison of who got what can make an already tense situation even more awkward. Instead, the gifts could be piled aside, and you could have your closest friend and mother, for instance, help you sort everything out once the shower is done. 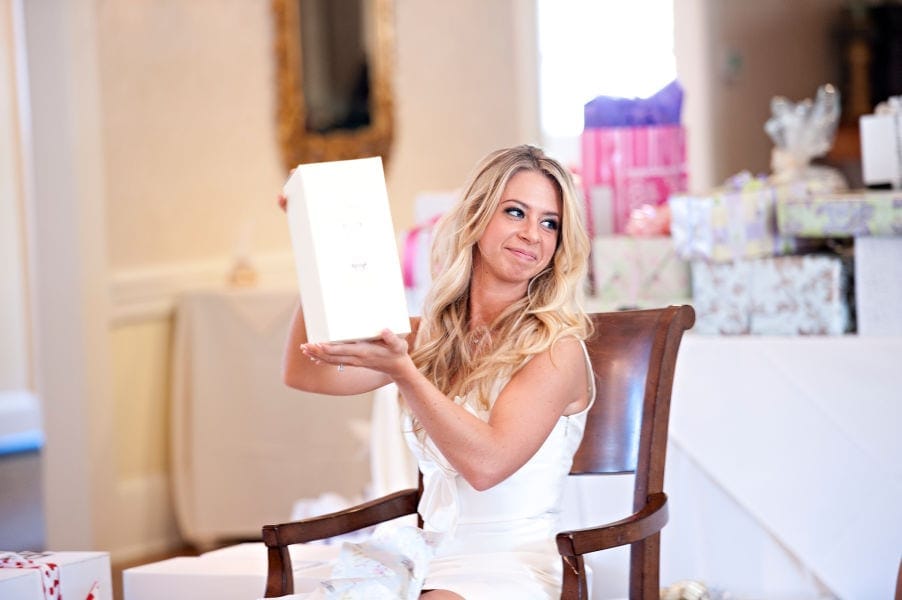 Instead of sitting the blushing bride in a hot seat and having her answer the same questions her fiance was recorded answering a few days earlier, why not play a game that will not challenge your relationship or stir up trouble and doubts before saying “I do”? A game that is equally as fun is having every person invited to the shower bring a picture of themselves with the bride-to-be and write a memory on its back – a public-shaming-free activity that includes everyone in the room! 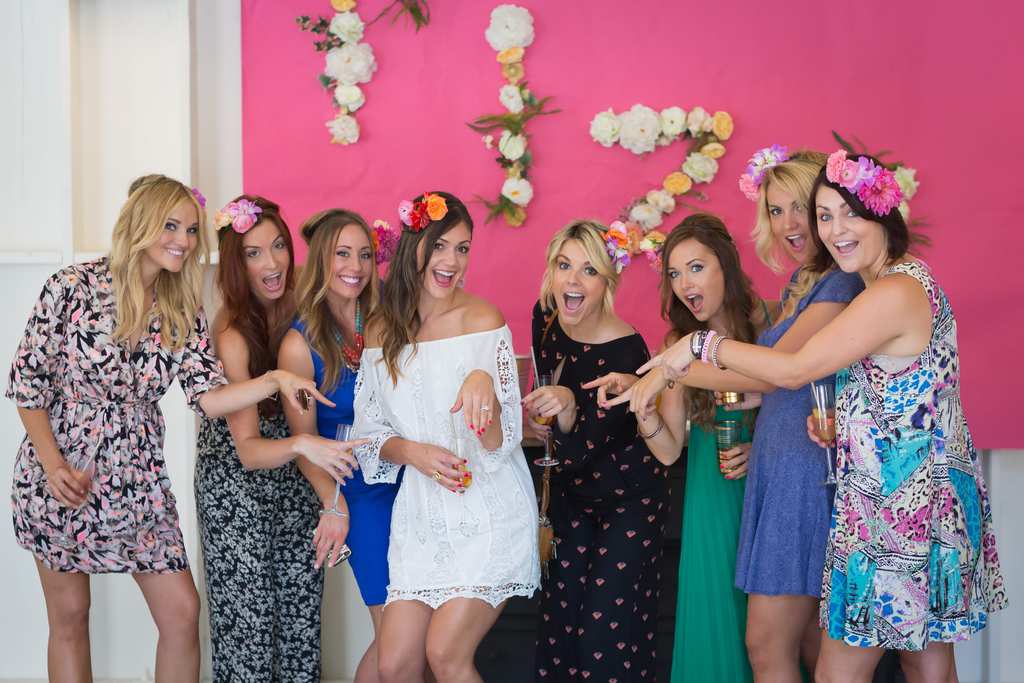 These are your last days as a single woman! And while we agree that the bachelorette party is the event meant to let loose and rowdy it up, having a grandma-safe shower should not translate into a snoozefest you are counting the minutes until it ends. Why not swap the tea sandwiches for cupcakes or fancy finger food found on Pinterest? The carb count might exceed your wedding-prep limit, but for every rule, there is an exception. 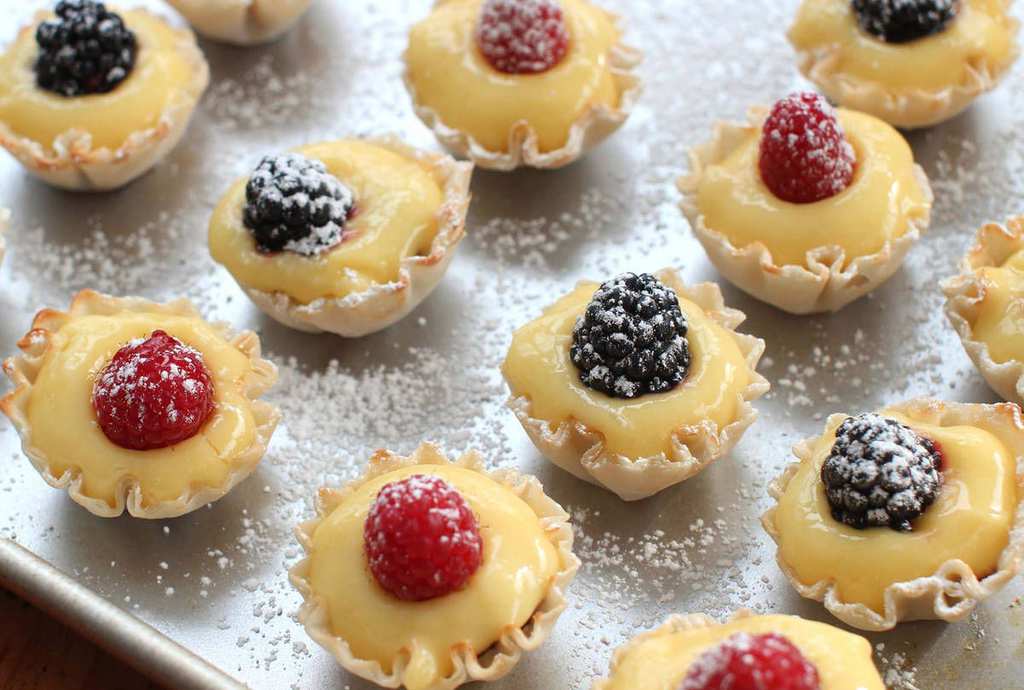 Shopping for the dress of your dreams can be a lot more stressful than you might have anticipated. ...

Christopher Neufeld got down on one knee on March 23, 2018, to ask Maanasa Indaram for her hand in ...