In just a couple of days, Princess Eugenie’s very expensive wedding will be taking place, and with the second biggest of the Royal weddings just moments away, we are taking a look at who will be heading down the aisle with the newlyweds. 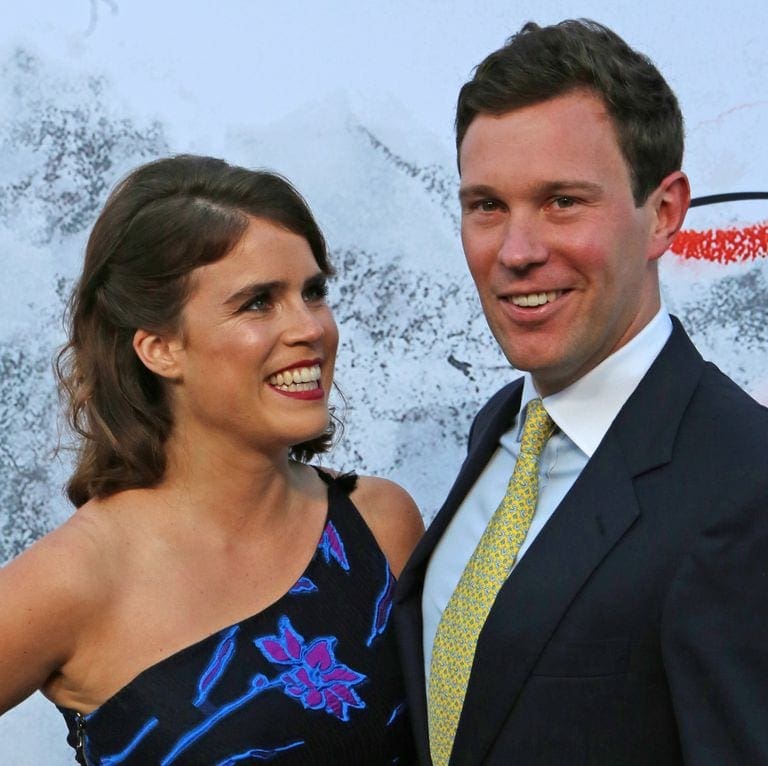 Taking on the role of maid of honor for Eugenie, who is marrying Jack Brooksbank, is none other than her older sister, Princess Beatrice. Beatrice revealed her huge role to Vogue magazine and said, “Euge is amazing. She’s a very modern bride.” Also walking down the aisle will be a bunch of children who will serve as pageboys and bridesmaids, which will include Prince William and Kate Middleton’s little ones. Just as in Meghan Markle and Kate Middleton’s Royal weddings, there will be no adult bridesmaids. 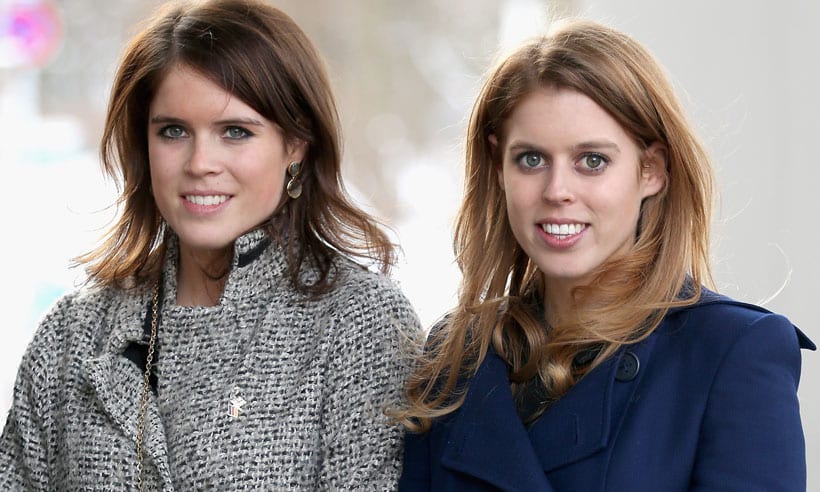 The Express already reported that Princess Charlotte will be leading the flower girls, with her older brother taking the reign on the page boys. Having served these roles in the past, these young royals are undoubtedly pros by this point. Moreover, they will not be the only famous faces walking down the aisle.

Theodora Rose Williams, the daughter of singer Robbie Williams, is reported to be joining the young royals for their cousin’s big day. Maud Windsor, the daughter of Sophie Winkleman and Lord Freddie Windsor, as well as Eugenie’s goddaughter, is also expected to walk down the aisle, along with Ines and Louis de Givenchy. 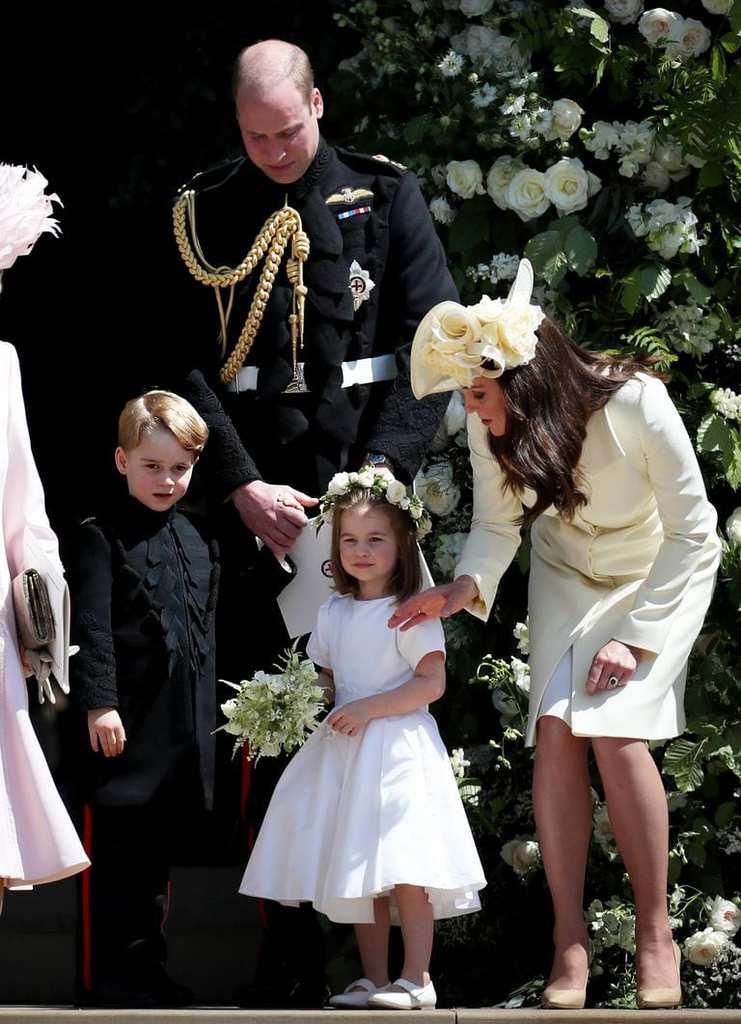 There is also a chance that Artie Andrewes, the son of Eugenie’s close friend, will be serving as pageboy and, with the wedding just days away, we don’t have long left till we find out! We are most certainly ready for the big royal wedding taking place on October 12, and especially to see what gown Princess Eugenie has chosen to wear for her big day.

This Decoration Detail Will Make Your Wedding Guests Swoon

Since the dawn of civilization, people have always used weddings as the perfect opportunity to show ...

While many of us dream about the perfect wedding, it looked as though this devastated bride was ...

The Most Expensive Royal Wedding Dresses in Order

It’s no secret that the Royal Family knows how to throw an extravagant wedding. These events cause ...