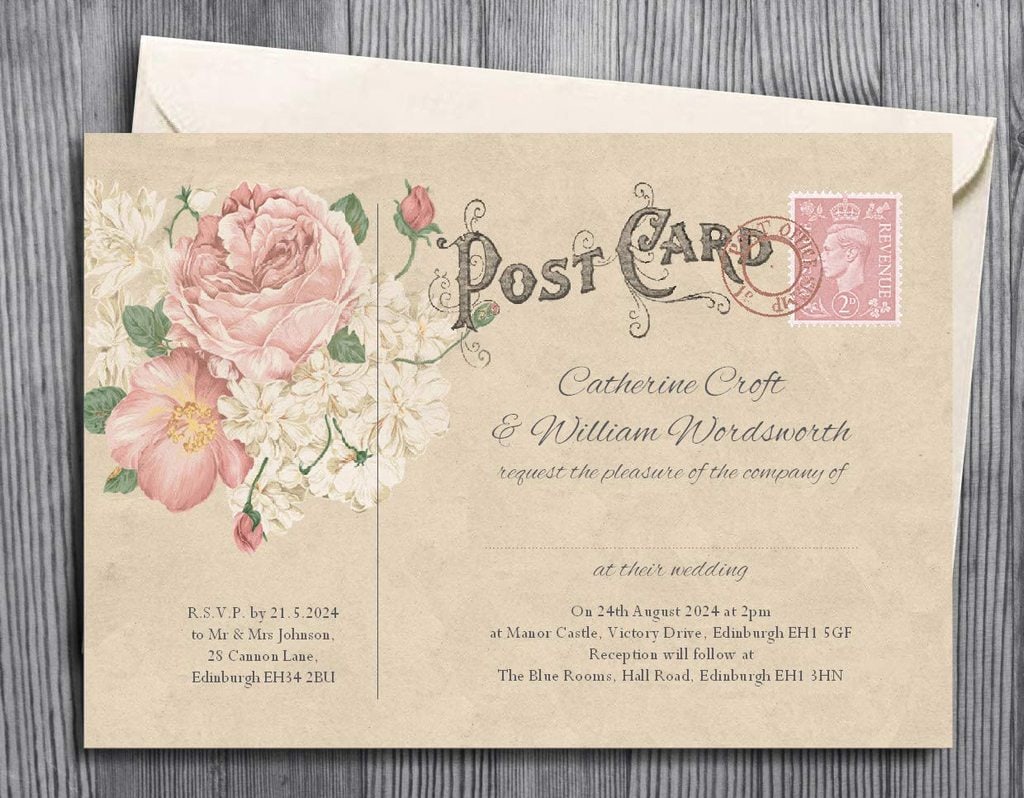 Obviously you’re going to want to include who is getting married on the invite. It could be a little bit awkward if people turn up to your wedding, not knowing who is actually tying the knot. You can include Mr and Mrs, or your preferred titles, but just the names will be fine…

It used to be that the parents always paid for a wedding, but this is becoming rarer nowadays. Most people tying the knot pay for the wedding themselves, which means you can exclude the parents’ names if they’re not contributing. This also gets over any difficulty if you have step-parents, blended families, and so on. 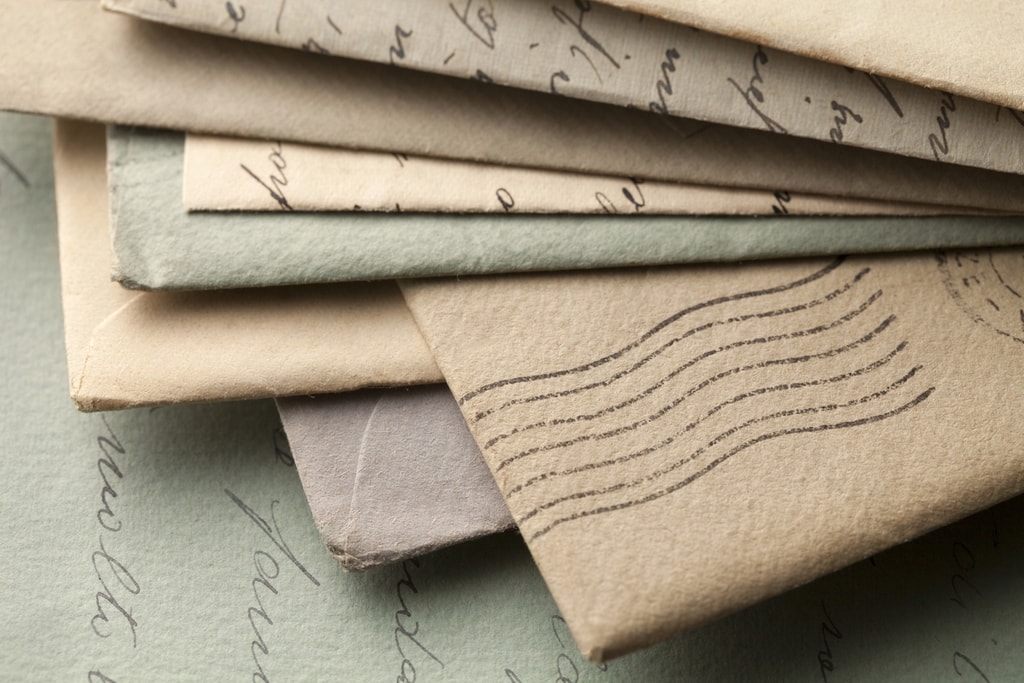 Do: Where it is

This is another no-brainer, as you’re going to want to let guests know where they’ll be going. Make sure you include all of the venues if you’re going to be getting married in one place and then moving onto a reception somewhere else.

There’s such a thing as Google Maps now! With space on an invite limited, there’s not much need for directions to the venues anymore. However, you could always include a separate card with directions, suggested hotels, and other useful information on it. This may be helpful for older guests not too savvy with the internet!

Some of these may seem obvious, but you’d be surprised at how much of the vital information gets taken off to make space for something not necessary. Buck the tradition and keep your invites as simple as possible, with just the basics, then opt for a wedding website for more details if you’d prefer!

Epic Ways to Celebrate the Big Wedding Day Even After Postponing

The world has been turned upside down over the past few months, and there’s no doubt about the fact ...

Most of us are quite used to seeing celebrity pets live the high life and the truth is that most of ...