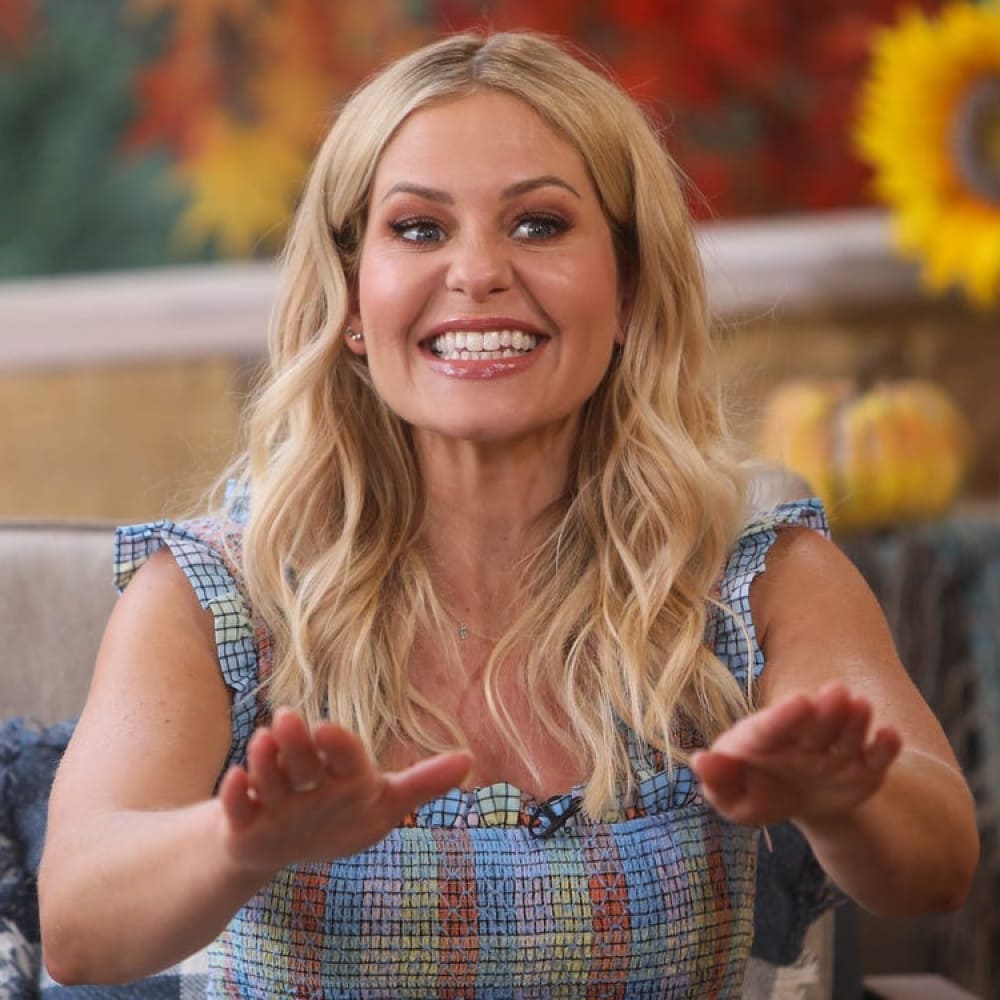 Everyone loved the beloved character DJ from the ‘80s series Full House. She was the oldest and most responsible of the three sisters and was essayed by Candace Cameron Bure. However, she has not been so much of a favorite recently in the light of the controversy she stirred along with her family stirred up controversy this weekend for their choice of wedding clothes.

Ready for a Wedding

The former host of The View had posted a picture of her and the entire family (Valeri Bure her husband and Natasha and Lev, her children). In the picture, she and her daughter Natasha were wearing off-shoulder red dresses. The son and the husband, on the other hand, were wearing suits and formal shoes. The post garnered more than 251,000 likes. However, not everyone liked what they saw.

There were several people criticizing the two girls for wearing their red dresses for a wedding. It is considered quite the faux pas to wear this color to Western weddings in some communities because this bold color red is said to distract and overpower the bride’s outfit. One of the users said, “While I absolutely love the red, it’s my favorite color, it’s considered a no-no at weddings.” Another user posted something about Candace’s husband and son wearing no socks and that it looked too casual. 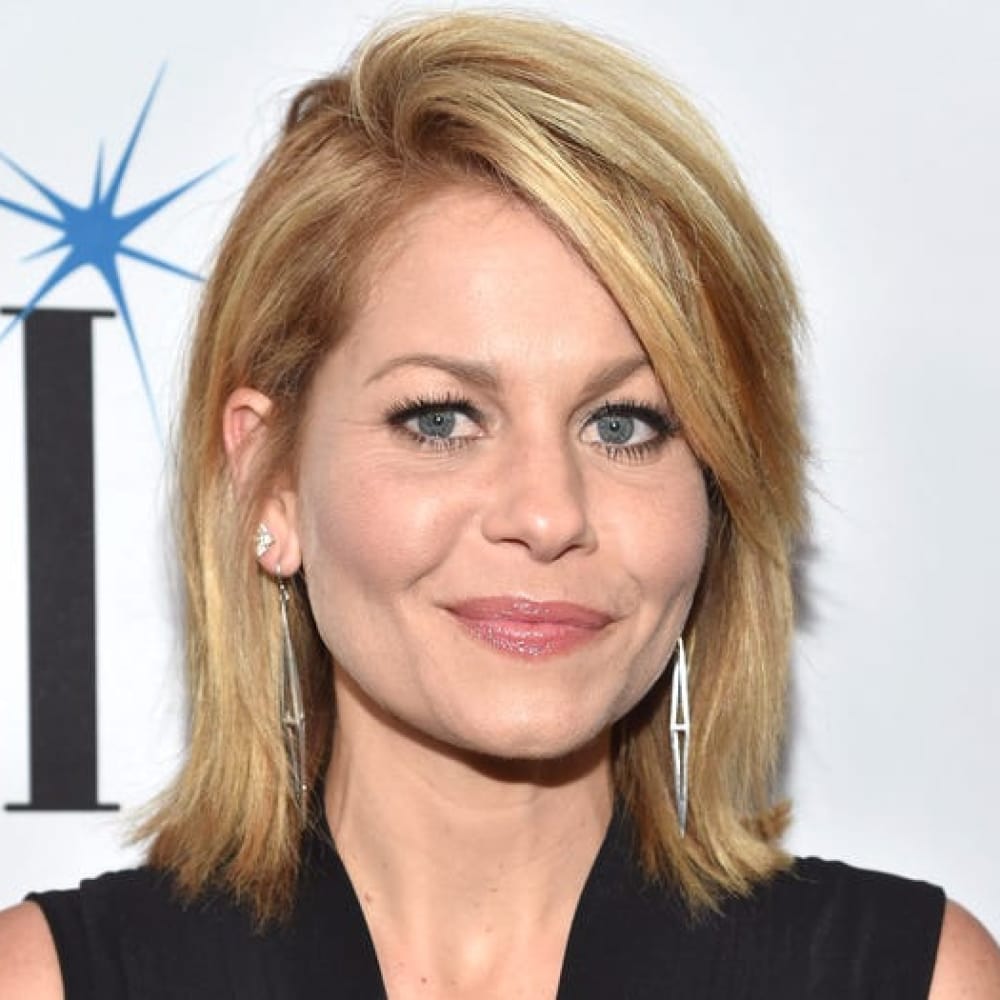 Like any respectable mother and wife, Candace was protective of her troupe and responded to her trolls. She said that people have different ways of dressing up and sharing unsolicited comments was unattractive. She also said that posting negative comments about her family was not welcome and that they should learn some manners. She concluded that some people simply ruin the joy of sharing something positive on a social media platform. We agree with her on this. It is not mandatory to share your opinion about everything you see. Sometimes you have to just put your head down and move on if you do not like something that does not harm you.

This Rosé Champagne Cake Is The Perfect Addition To Wedding Festivities

The rosé trend may be in full swing, but that doesn't mean you have to go for tired concoctions ...

How To Host A Daytime Wedding