For most people who are in search of the perfect engagement ring, the idea of designing one on your own is limited to those with means or with friends in the jewelry game. That doesn’t mean there aren’t plenty of people who dream of getting to design a ring of their own.

As more millennials become more scrupulous about all of their shopping, a new company is finally giving them the chance to make even the tiniest adjustments on their rings’ design. 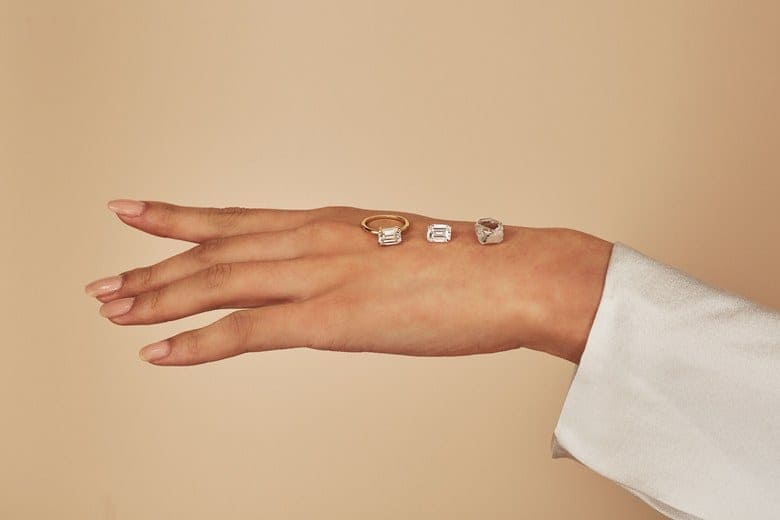 Vrai & Oro has been in the jewelry game since 2014 when it launched its first line of minimalist jewelry. After partnering up with Diamond Foundry, however, who creates lab-grown, ethical diamonds, Vrai & Oro decided it was time to bring their business to the wedding market.

Their first wedding-focused venture allowed potential customers some flexibility in their jewelry designs, and they also offered a revolutionary try-at-home program. 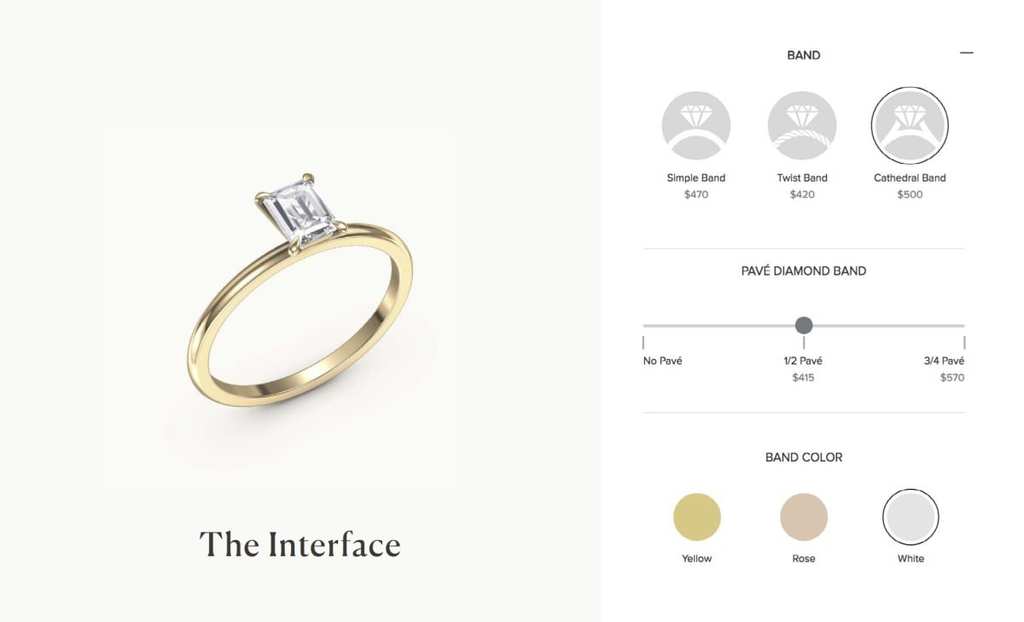 “What we found with our at-home try-on program was that 90 percent of the people ordering the kits were women,” Vanessa Stofenmacher tells Vogue. “It became a conversation starter of how to get women more involved in engagements.

It’s been taboo for women to have a say in their ring, or to even have a say in when they’re getting engaged, so we wanted to break those traditions.” 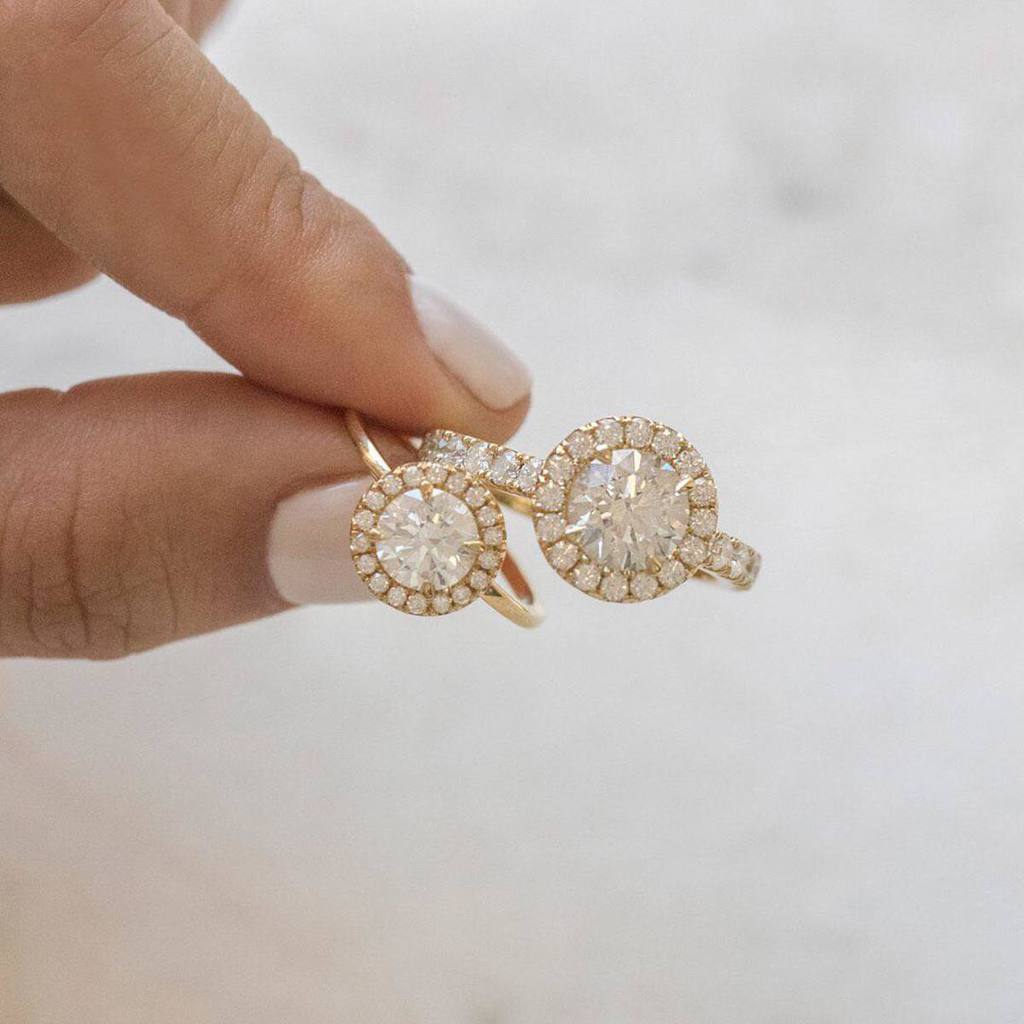 From there, the next logical step was to launch a customizable, 3D virtual studio. Though the company still maintains some control over the designs, just to keep the options in line with their other collections, the studio allows consumers a myriad of options, beginning either with the diamond or with the setting.

“We spent a lot of time making sure each of the settings worked with the diamonds and that the options all made sense together,” Vaness explained. “We wanted it to feel playful. Sometimes these [custom experiences] can feel really overwhelming because there are so many options. We wanted it to feel like there are just a few.”

How Many Wedding Cake Tiers Do You Need For Your Number Of Guests?

There are so many little components that make up the perfect wedding day, and although many couples ...

If you’re currently planning for your wedding day, there’s a high chance that the number of dollar ...

Easy But Gorgeous Wedding Makeup You Can Do Yourself

Getting married can be a wonderful time for any bride-to-be, but what about when it comes to ...