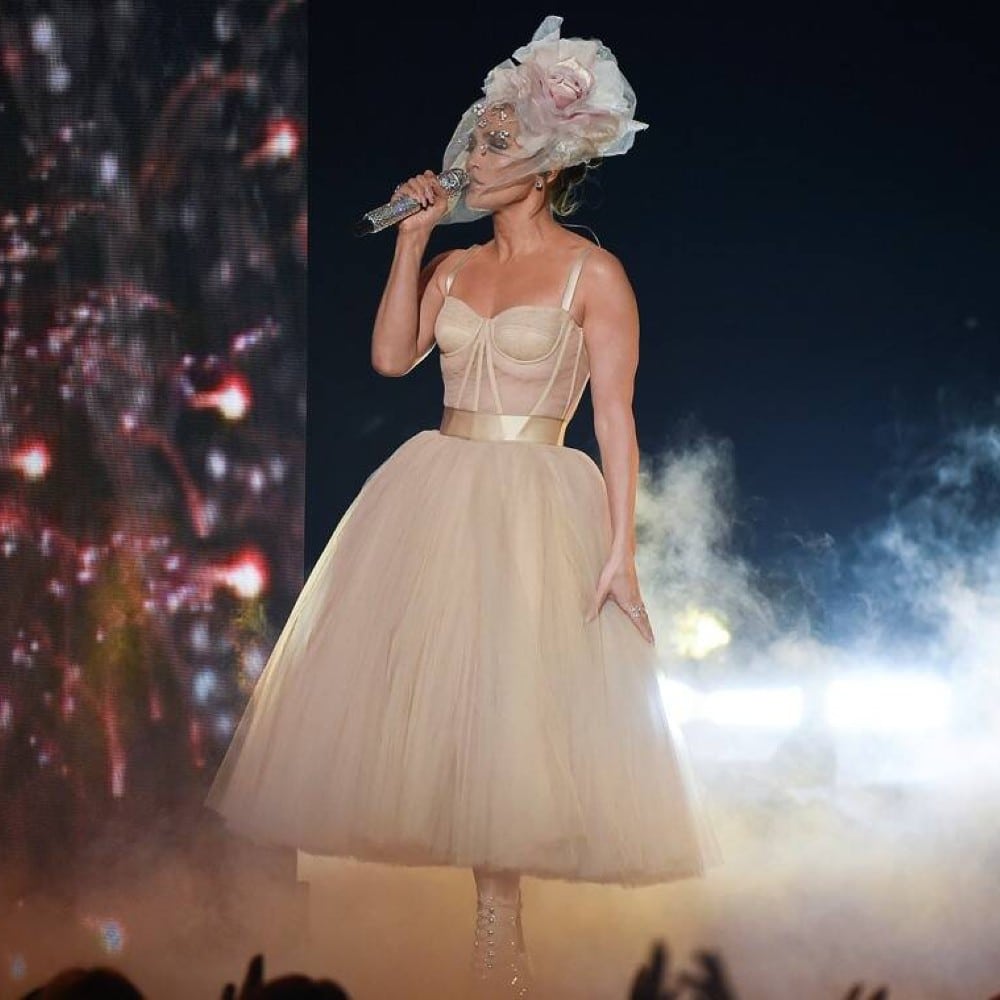 From shaggy haircuts fronted with curtain bangs to pageant-perfect blowouts, pop-queen Jennifer Lopez has emerged as the beauty queen time and time again. Her signature glowing skin and glossy over-lined pouty lips always complete the glam looks. Once again, J-Lo has awed the onlookers, appearing in a chic bridal attire at the 2021 American Music Awards, while performing her new heartfelt song On My Way.

J-Lo showed up in the ceremony in a full white corseted bridal gown completed with a veil and every other detail. But a closer look under the veil revealed glam bridal makeup, one of the most beautiful we have ever seen. The diva enhanced her expression with super dark and dramatic smoky eyes. The deep and intense makeup beautifully highlighted her eyes, almost making them pierce out from under the veil. That’s a true trendsetter one! Obviously, she didn’t fail to rock her signature ‘J-Lo glow’. Completed with popped shining cheekbones and glossy nude lips, J-Lo surely marked a new standard in bridal beauty. A polished and sleek topknot bun gave the entire look a glamorous princess vibe. 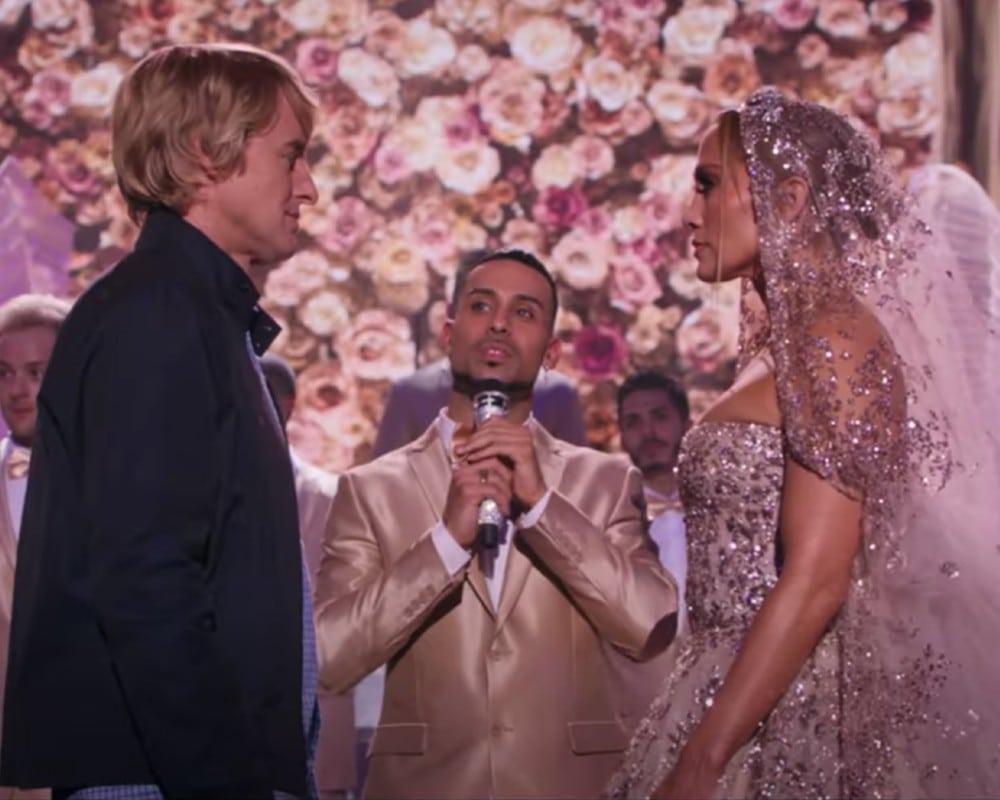 The look and the song both were parts of the promotion of Jennifer Lopez’s upcoming movie Marry Me. Also starring Owen Wilson and Maluma in central characters, Valentine’s Day flick features J-Lo’s On My Way along with Maluma’s new song. The rom-com tells the story of a pop star (played by J-Lo), who gets jilted at a very public wedding by her rockstar fiancé (played by Maluma), instinctively goes on to marry a stranger from her concert audience (played by Wilson). Will her rash action pay off? Well. You have to wait till February next year to get the answer. In the meantime, J-Lo is steadily on her way to steal many hearts with the magic of her voice and looks.

Meghan Markle’s Wedding Gown Could Be On Display Very Soon

It was the moment most of us were waiting for when Meghan Markle stepped out of the car on her ...

Bizarre Wedding Traditions Lady Gabriella Could Have To Follow

We all love a Royal wedding, right? Over the past few years, we’ve been able to watch the likes of ...

H&M Debuts Their Own Line Of Wedding Attire

Shopping for the perfect wedding dress can be one of the most stressful aspects of wedding ...