Out of all the things that can go wrong for a wedding in Texas, it would seem that snow is last on the list. As unlikely as it seems, Andrea and Val’s wedding on December 12, scheduled at 10 a.m., was plagued by a blizzard that threatened to prevent the event from taking place. Imagine adding all that extra stress on top of the nerves everyone goes through on their wedding day! 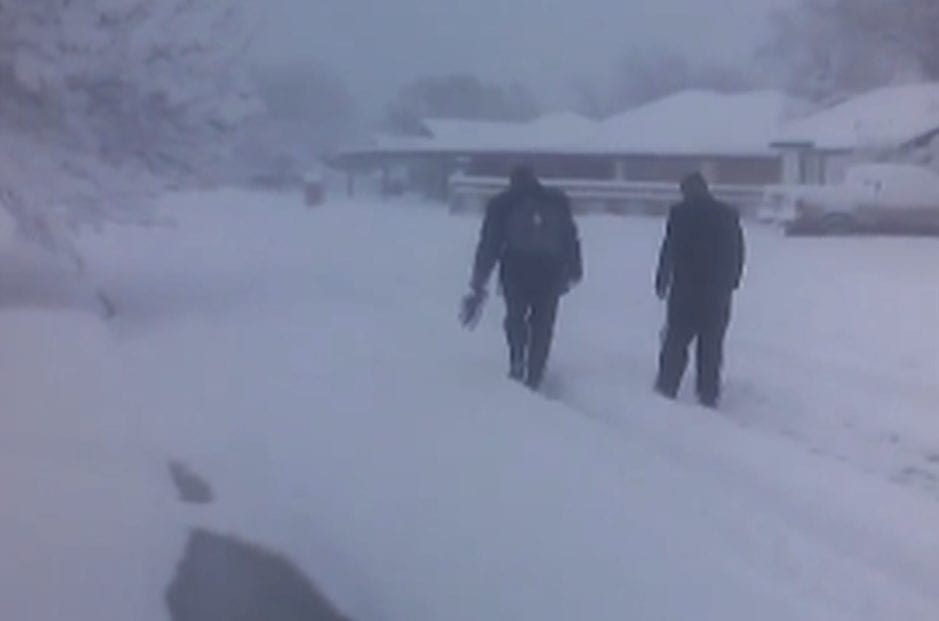 One of Andrea’s bridesmaids, for example, got her car stuck in the cascading snow just before she had to be at the ceremony. “Her car got stuck and completely went sideways. I just gave up hope and did not think we were going to make it until her car turned straight,” Andrea explained. “[Val] told me to jump in.”

As bad as things were, they would only get worse. Val began having issues with his own car and was forced to abandon his vehicle, which had become lodged in the snow. He and his best man then needed to trek through the snow to get to the wedding ceremony, which was caught by a neighbor on camera. Later, he expressed shock when he discovered the two were on their way to a wedding.

“I just wanted to marry her,” said Val, “I wanted her to be my wife, and knew the endgame was the best part.” Even though the situation wasn’t ideal, he added, nothing would be able to stop him from getting to the wedding. 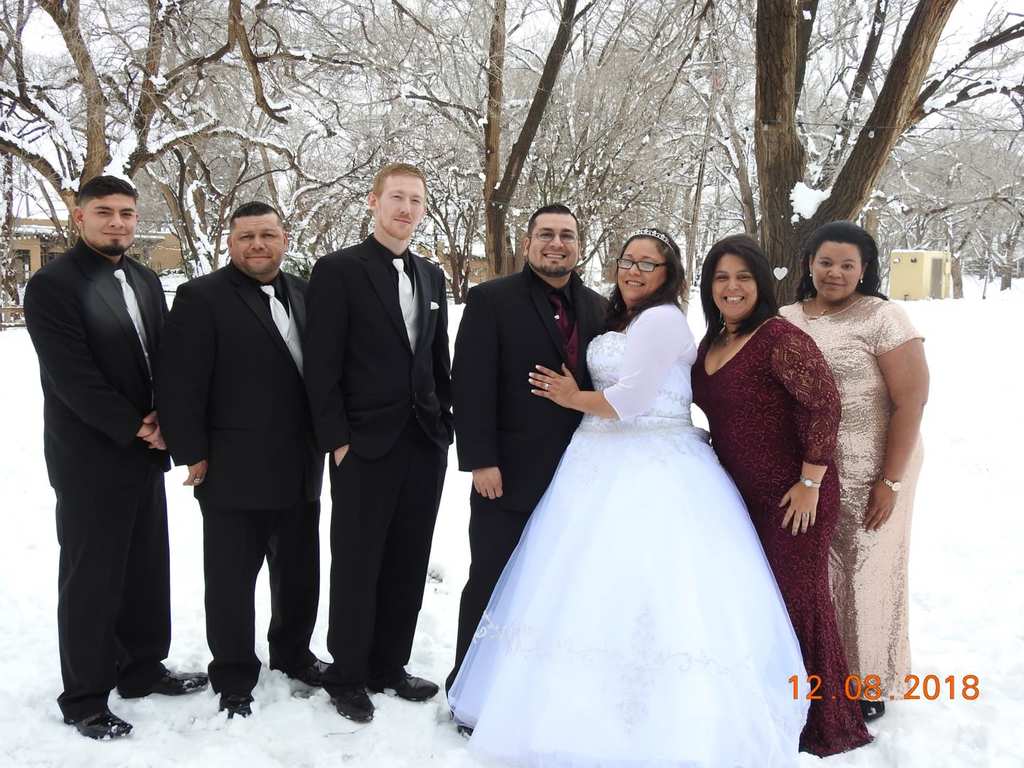 “I was nervous, I was wet and everything,” he admitted, “but once I saw her walking down the aisle, it all went away and all I could think about was how happy we were going to be together.”

But their luck got worse: The groom then faced his own car troubles and was forced to walk through 10 inches of snow to get to the church. A neighbor happened to catch the groom and his best man trekking through the snowstorm on camera and was shocked to learn later that they were doing so to make it to the ceremony.

In spite of the bad weather, the newlyweds said they wouldn’t have had it any other way.

Divorce can be an emotionally draining and debilitating process. You have to come to the ...

The Wedding Dress Shopping Timeline, Tailored To You

There’s nothing more exciting than a wedding… Dress, that is! Whether your wall has become a ...

TikTok is one of the top social media platforms for the past year, especially during the lockdowns ...