Of all days, you certainly want your future husband to scrub up well for your wedding. While you may be inclined to make him shave for your big day, you should know that scientists have confirmed that facial hair makes men more attractive.

Yes, that’s true ladies, and if you’re going to think about those wedding photos, you may want him to keep the beard! 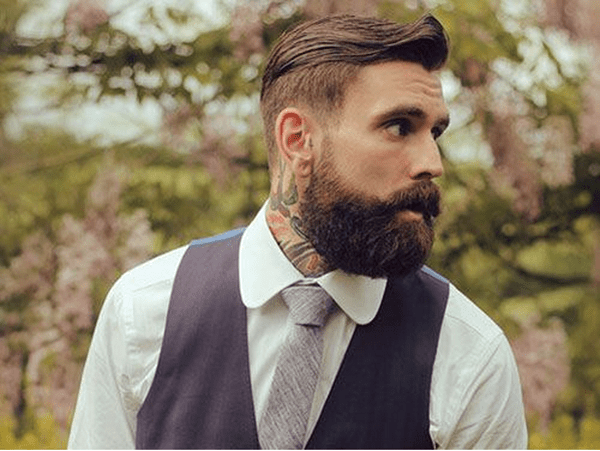 A team of researchers from Australia published a study in 2016 where they sought to examine the connections between facial hair, masculinity, and attractiveness in short- and long-term relationships. In the Journal of Evolutionary Biology, over 9,000 women were asked to rate a selection of photos of men’s faces.

These photos had been altered to make some of these men either look more masculine or more feminine. The results showed that men with heavy stubble – 10 days since they shaved – were the most attractive, followed by the men who had grown their beard for five days. 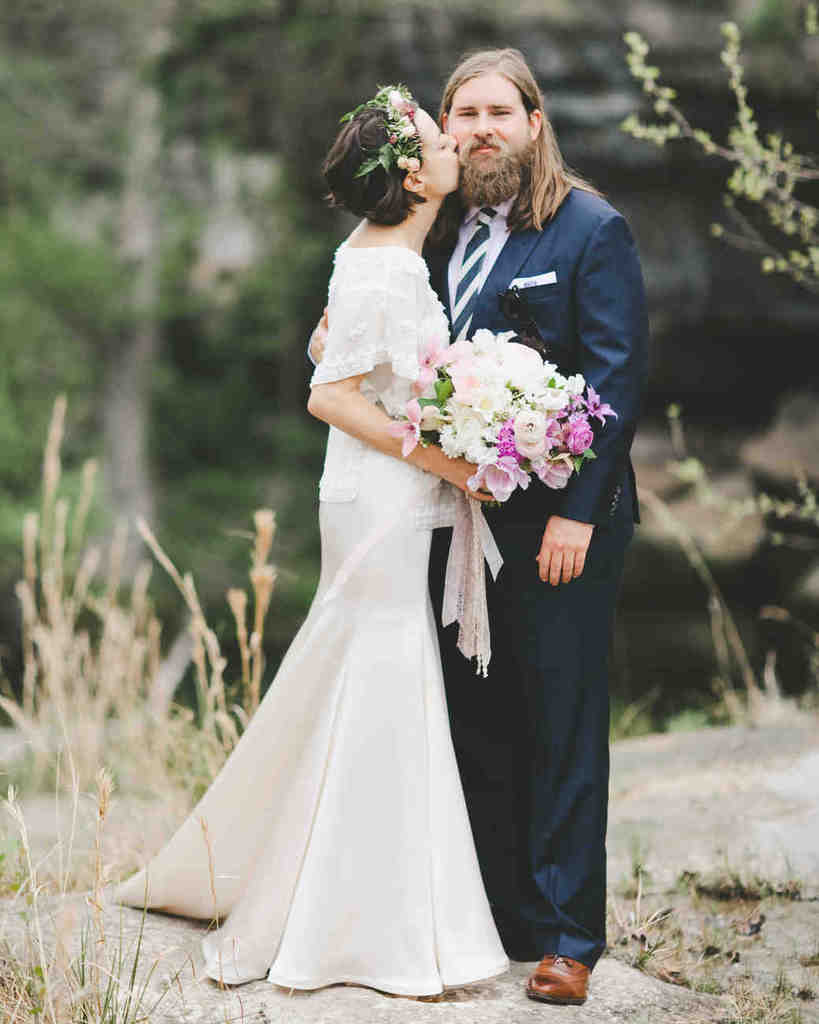 It was also found that women gravitated toward fully bearded men as they chose who they would be willing to have babies with. Researchers go on to suggest that “beards may be more attractive to women when considering long-term than short-term relationships as they indicate a male’s ability to successfully compete socially with other males for resources.” The light and heavy stubble men were considered for fun flings. 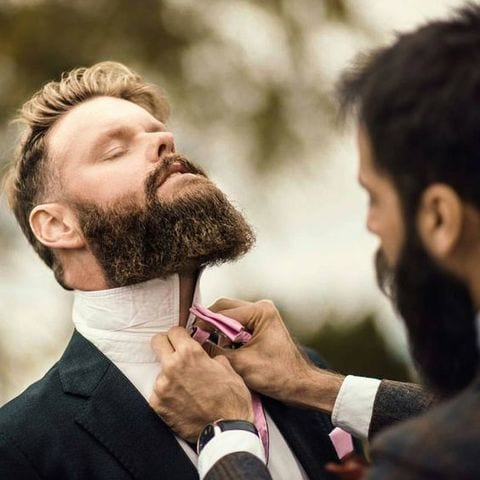 A professor of evolution at the University of New South Wales in Sydney named Rob Brooks is one of the authors of the current study. “The link between competition and beards suggests that men’s shaving habits are about other men far more than they are about directly appealing to women.”

He continued, “While evidence suggests beards have equivocal, weak effects on attractiveness, studies unite on the point that bearded men look more masculine and more mature than men who shave. It is no coincidence that the playoff beard finds the most enthusiasts in hockey—that most aggressive of North American professional sports.”

A Beautiful Bride With a Velvet Cape and a Carriage

Clément Le Coz was scouting interior designers’ properties for an event that he was planning when ...

Lady Gaga Is Engaged And Has Publicly Called Carino Her “Fiancé”

She may have just been born a star in her latest movie, but in Gaga's real life an engagement has ...

Why Do The Bride’s Parents Still Pay For Most Of The Wedding?

Many modern couples have stemmed away from tradition when it comes to planning their weddings. ...