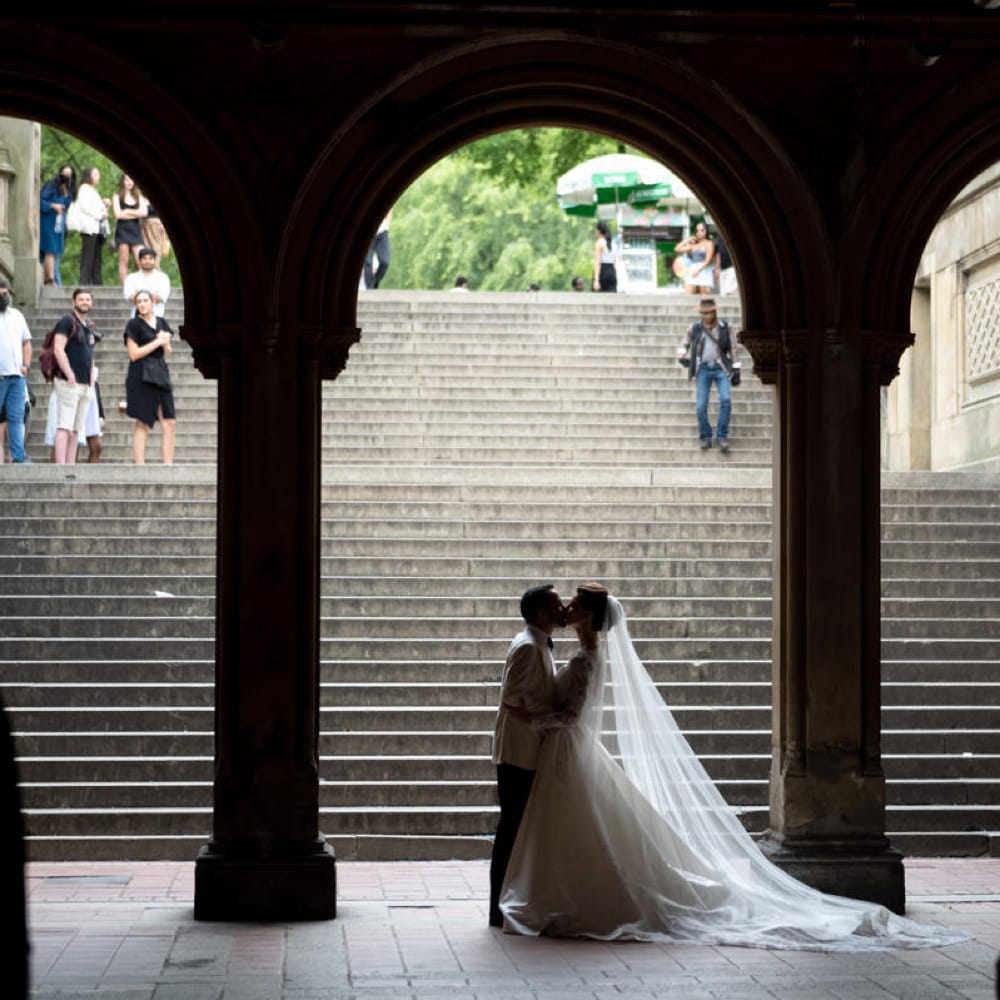 A person‘s wedding is not only a time to celebrate the start of a new beginning, but it is also a time when friends and family, your grandmother or grandparents all come together. Love is in the air, and every relationship that matters is right in front of you. This is one of the most important days of their lives for a couple, and it is natural for them to want everything planned for the T.

We have seen different types of weddings across various social media and online platforms. While some are picture-perfect, some can take an awkward turn and get us to wonder – Are you serious? Recently one such incident stormed the social media between a bride and a groom. Let us look at the details.

The Post That Took Everyone By Surprise on Subreddit 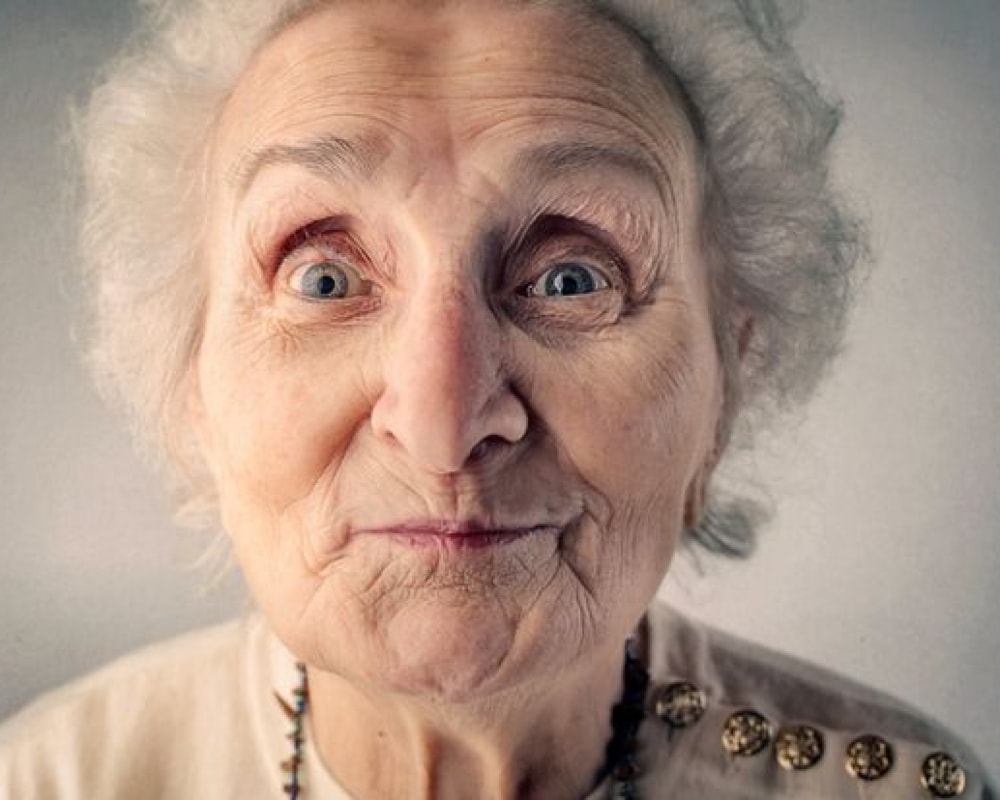 A disagreement between a bride and groom went public when the bride posted the entire situation online. In her post, Legitimate_Scar_8747 stated that she and her fiancée came to a mutual agreement that they would not have any children at their wedding. The reception was only going to be a party between them and their grown-up friends and family as it was going to feature an open bar and loud music. However, the bride to do not want his grandmother to be a part of the reception. She even went on record to state that she was okay with his grandmother being a part of the wedding. 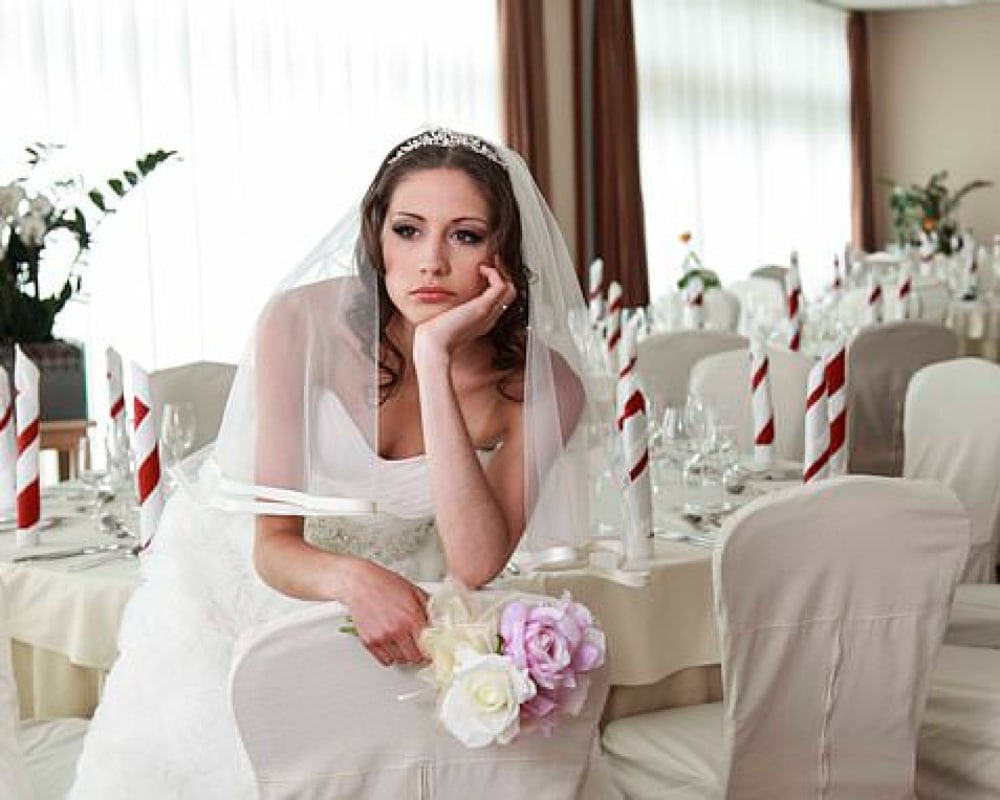 As per Legitimate_Scar_8747, she felt that the grandmother would feel out of place amidst the party atmosphere. A wedding guest list generally differs depending on the bride and groom. However, the immediate family members are, by default, a part of this list. Although this one point did not strain their relationship, we cannot overlook the grandmother’s sentiments about her grandson’s wedding.

It’s always exciting when you receive a wedding invitation through the mail. You can’t wait to ...

Why Wearing A Veil May Not Be Your Favored Choice

When you picture a bride, you most often picture her wearing a white floor-length gown, with a veil ...