A promotional video clip for Saturday Night Live that was released last Thursday apparently implies that comedian Pete Davidson had previously proposed to Cazzie David, but was rejected. 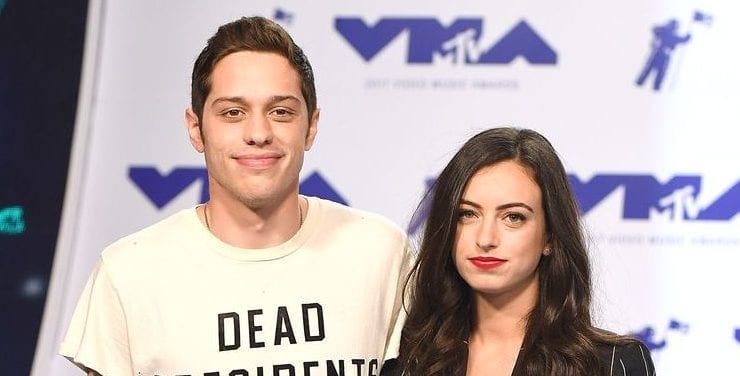 In the promo, Davidson appears next to host Jonah Hill and musical guest Maggie Rogers. He looks over to Maggie and says, “Hey Maggie, I’m Pete. You want to get married?” Seemingly without even considering it, Rogers shoots off a curt “no,” to which Davidson looks at the camera, deadpan, and says, “oh for three.”

According to TMZ, this is apparently a reference to his alleged proposal to Cazzie David, who is the daughter of comedy great Larry David, co-creator of Seinfeld. The two dated for several years before breaking it off earlier this year. Apparently, Davidson popped the question to David several times, but she rejected him each time.

The other failed proposal refers to his engagement to mega-pop singer Arianna Grande, whom Davidson began dating right after breaking up with David. It’s hard to imagine that comedian Davidson knew the SNL promotion he was in last Thursday would receive the backlash it did on the internet, but it did.

Arianna Grande, Davidson’s ex-fiancée, responded to the quip on Twitter with “for somebody who claims to hate relevancy u sure love clinging to it huh.” 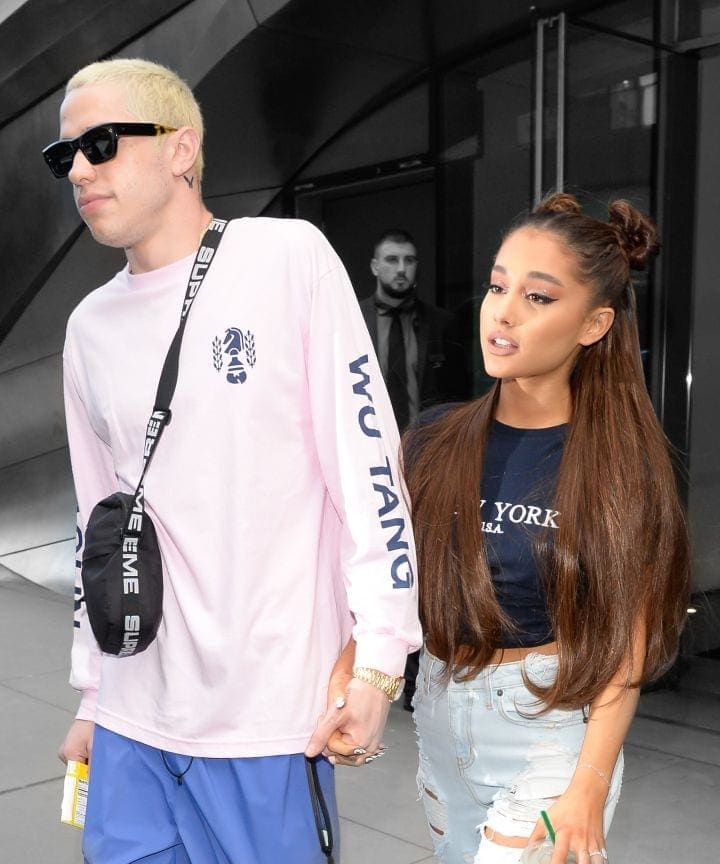 The two former lovers are the center of a controversy that also involves Mac Miller, the late Pittsburgh rapper who died of an overdose in September. Miller and Grande dated for two years before breaking up earlier this year. Only several months after that, she and Davidson announced that they were engaged. With this looming in the background, online trolls attacked Grande after Miller’s overdose, blaming her for his death.

It has been surmised that Grande and Davidson’s relationship suffered following the overdose, as they broke off her engagement soon after.

The Engagement Tradition That No One Follows Anymore

When you think engagement, you think rings. Of course it is all about the couple taking the next ...

Two Tricks To Keep In Mind While Planning Your Engagement Party

Getting engaged is exciting- but it also means that there's a lot to plan! Celebrating your ...

What To Do When People Don’t RSVP To Your Wedding

Planning your perfect day is extremely exciting, but it’s also extremely stressful. There are so ...