Danny Rios managed to pull off a whole proposal and wedding to his girlfriend, Nicole all in one evening! When New York native Danny learned that his girlfriend had developed Lupus, he knew that any form of stress would be tough for her. The inflammatory immune system condition is intensified by stress, so is not ideal for someone with Lupus to plan a wedding. This is when Danny had an idea. 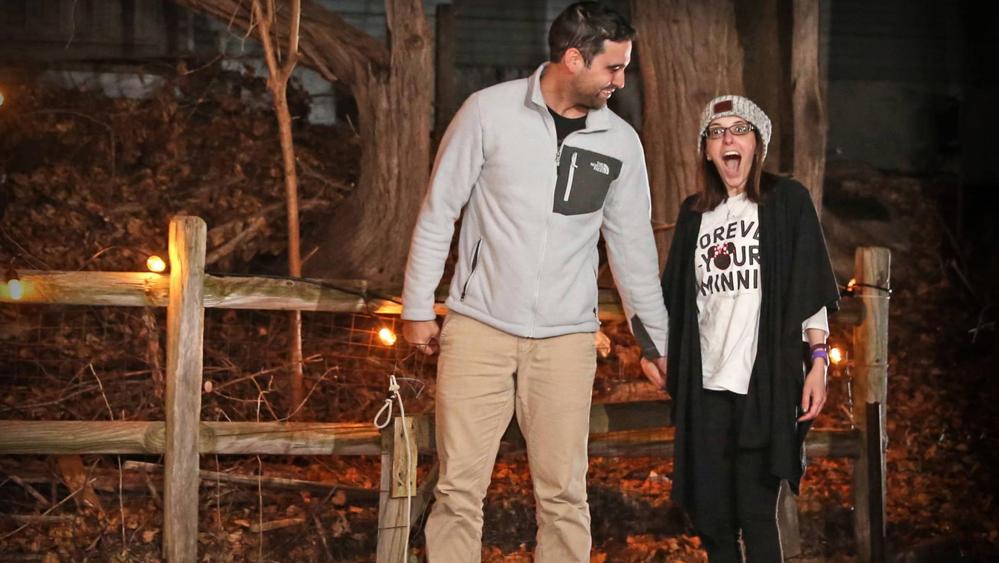 To prevent putting any stress on his wife-to-be, Danny planned a surprise engagement and wedding, all to happen in one night. The special night took five months of planning and Danny had prepared for this all to happen in a two-hour timespan. “I give women so much credit for all the planning they do for weddings,” the groom told ABC News. “I kind of turned into a ‘bridezilla’ during it.”

He added, “Nicole kept on saying how she wanted to have people over for an engagement party and then surprise them with a wedding, so I knew she was okay with a wedding in the backyard. I know it’s a battle with her illness already and when anything comes up she gets stressed out about it.” 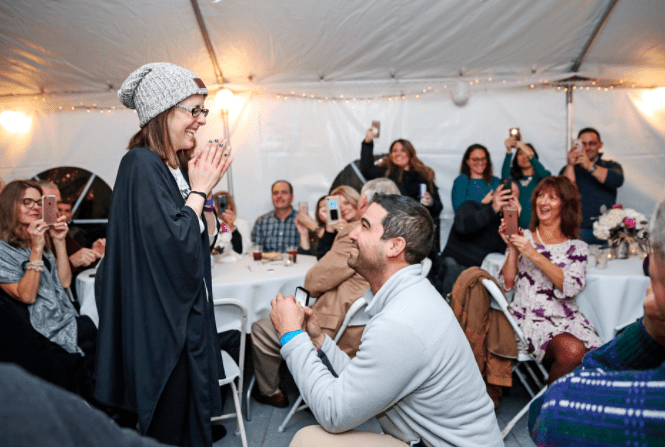 The surprise was a hit, and Danny had managed to deliver on the day. He had thought of everything, from picking out the engagement and wedding rings and choosing Nicole’s dress with the help of her mother. Before the big day arrived, Danny had planned a couple’s trip so that his parents could come to their house and prepare for the ceremony and reception. Still, Nicole was none the wiser to what was going on! 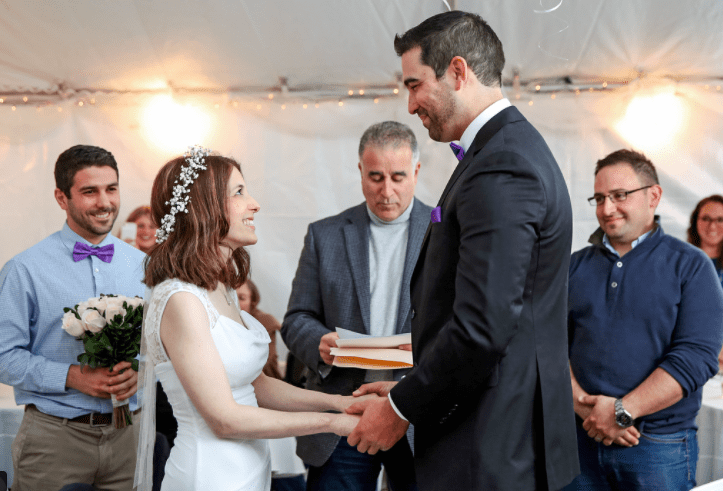 December 8 is when the surprise was finally revealed, and Nicole was shocked when she saw her nearest and dearest in her backyard, with it decorated ready for a wedding. “I didn’t think we’d even be getting engaged for at least a year,” Nicole said. “I was ready to get in my pajamas… I didn’t think this was going to happen.” Nevertheless, it sure did, and the couple was married within two hours of their engagement. 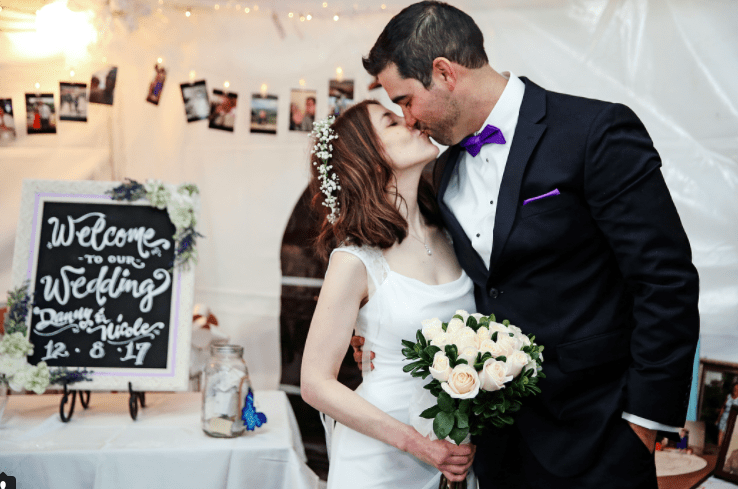 Scarlett Johansson recently joined the line of celebrities launching their own skincare brands. The ...

You would think that behind every head of springing and bouncy curls is a girl who knows how to ...

As A Wedding Guest, These Are The Things To Avoid At All Costs

Everyone loves a wedding; it is a time to be with close friends, let loose and celebrate someone in ...