The best man’s speech is a time in the wedding that everyone but the groom looks forward to. They often contain a lot of banter with the intent to embarrass the groom as much as possible.

However, they can often go overboard, leaving guests and the bride speechless, so we thought to dish out some advice on the no-go areas.

While the events from the bachelor party might be mostly hazy, there are some stories that are not forgotten. However, even though the other attendees in the room might your Vegas antics hilarious, it might not get the same reaction from the majority of the guests. What happens in Vegas should stay in Vegas. 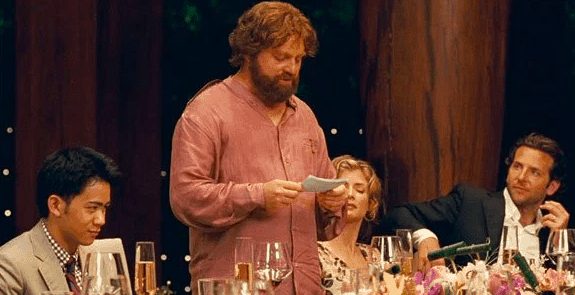 It is expected to have some risky jokes in the best man’s speech but make sure they don’t get taken too far. If you’re unsure how a joke will go down, ask for the opinion of others to get a level-headed response. You don’t want to make a fool of yourself. 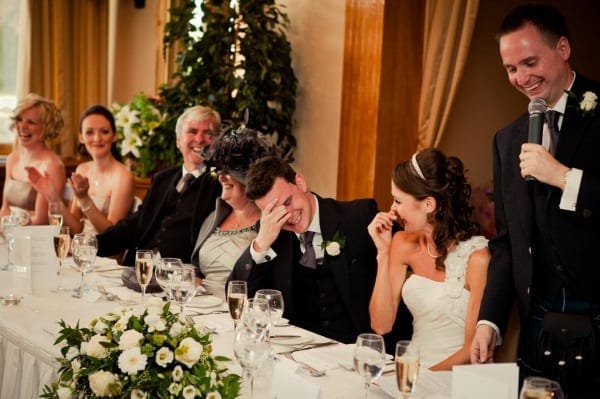 One area that is an absolute danger zone is talking about the groom’s past with ex girlfriends or flings. The bride doesn’t want to hear it, nor does her family. If you want the marriage to be successful, don’t mention the other women! 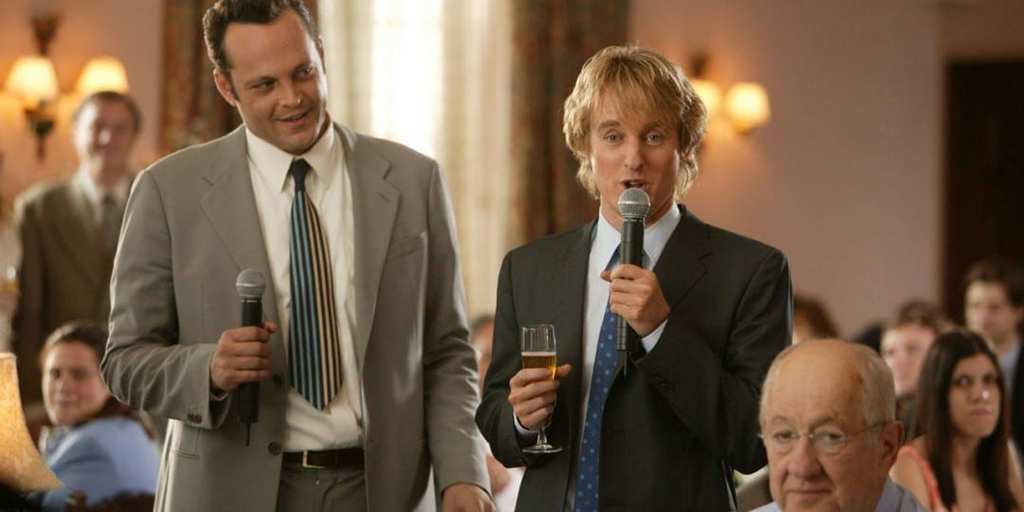 You might be the best man, but not everyone wants to hear about your close relationship for the entire speech. Every guest is attending because they have a relationship with him, they don’t want to listen to you go on about how great yours is. 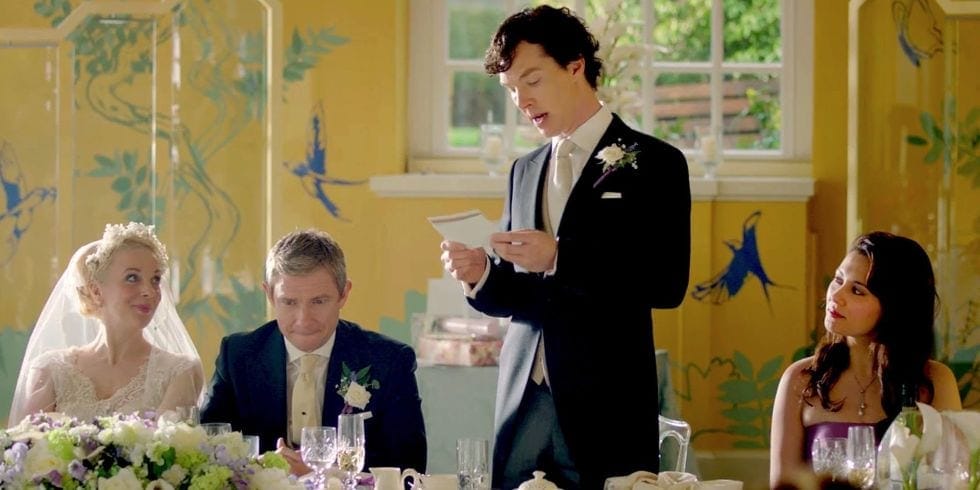 It is expected for the groom to receive some abuse regarding his behavior, personality or funny stories in the past, but don’t take it too far.

Stick to two jokes which will get the room laughing but you certainly don’t want it to come across as nasty or unfair.

The best way to do is by going for opposites or contradictions, for example if he is big on fitness, joke how he is small and needs to bulk up. Don’t let the booze get the better of your humor! 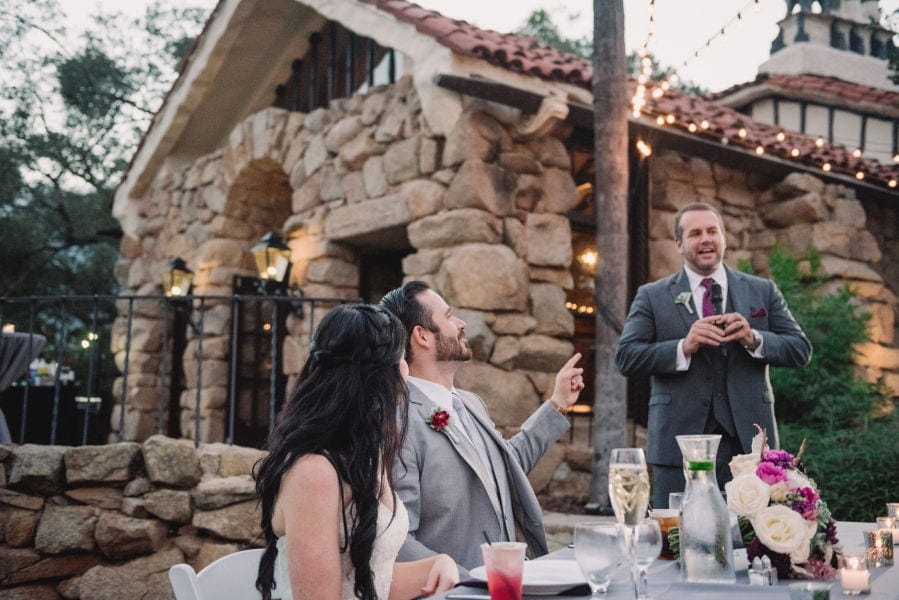 How To Create A Romantic Wedding With A Shakespearian Twist

Shakespearian romances usually go one of two ways, but not before leading the audience on a wild ...

Without Diamonds, These Engagement Rings Are Everyone’s Best Friend

Some people say diamonds are a girl's best friend, but less and less girls are agreeing with that ...

This Is What Sophie, Countess of Wessex’s Wedding Tiara Means

Back in 1999, Prince Edward married Sophie and made her the Countess of Wessex. Every Royal wedding ...