It’s common for love and engagement rings to go hand in hand. While the look of the engagement ring is important to some, it’s often key for celebrities. Some of them have gone above and beyond with engagement rings in the past, and they have even shared their unique stories about how they met “the one” in Hollywood. 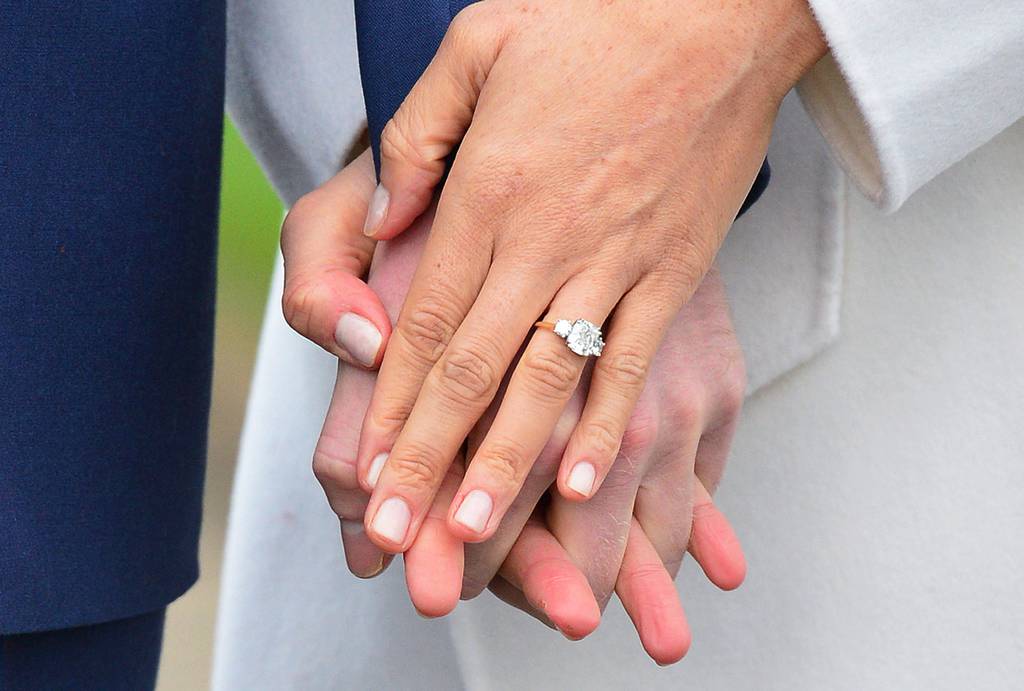 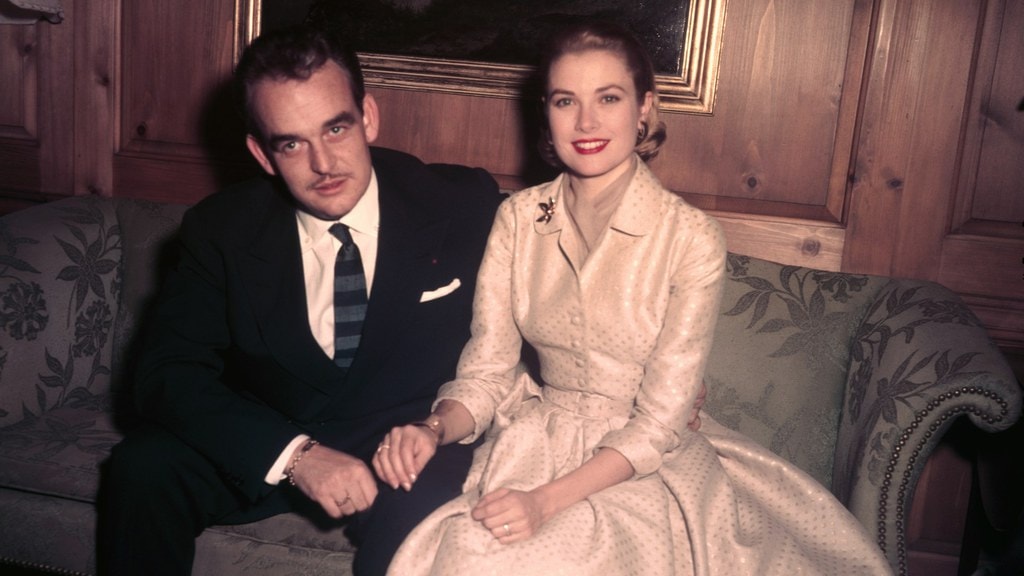 The American starlet, Grace Kelly, met Prince Rainier III of Monaco for the first time at the 1955 Cannes Film Festival in France. After a year-long courtship, Prince Rainier proposed with a 10.47-carat emerald-cut diamond ring that was made by Cartier. Right now, it’s estimated to be worth a total of $4.3 million. They officially married in 1956, a year later, and she became the Princess of Monaco. 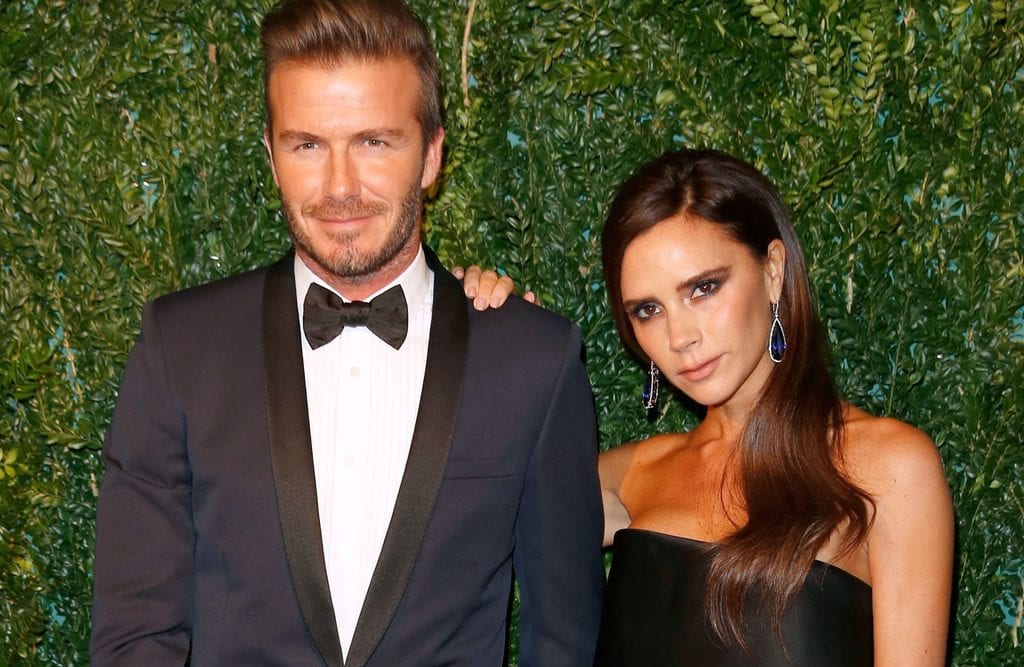 Victoria and David Beckham are one of the most famous couples in the U.K. People are not only fans of the couple but also of Victoria’s engagement ring. All 14 of them. However, one, in particular, caught people’s eye as it is a pear-cut diamond with a platinum pave band. It has 17 carats. 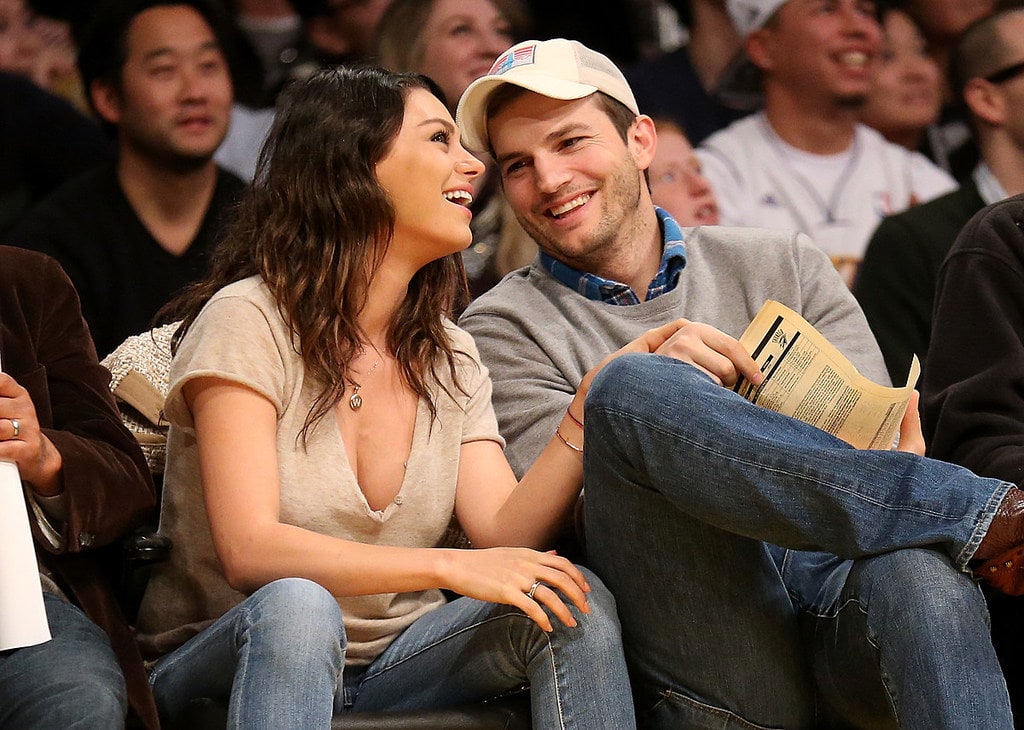 The two on-screen lovers from That ‘70s Show got together officially in 2012. Since then, they’ve had two children together. In 2016, Mila Kunis talked about her engagement ring and stated that even though it’s beautiful, she doesn’t wear it. It has an estimated value of $250,000. 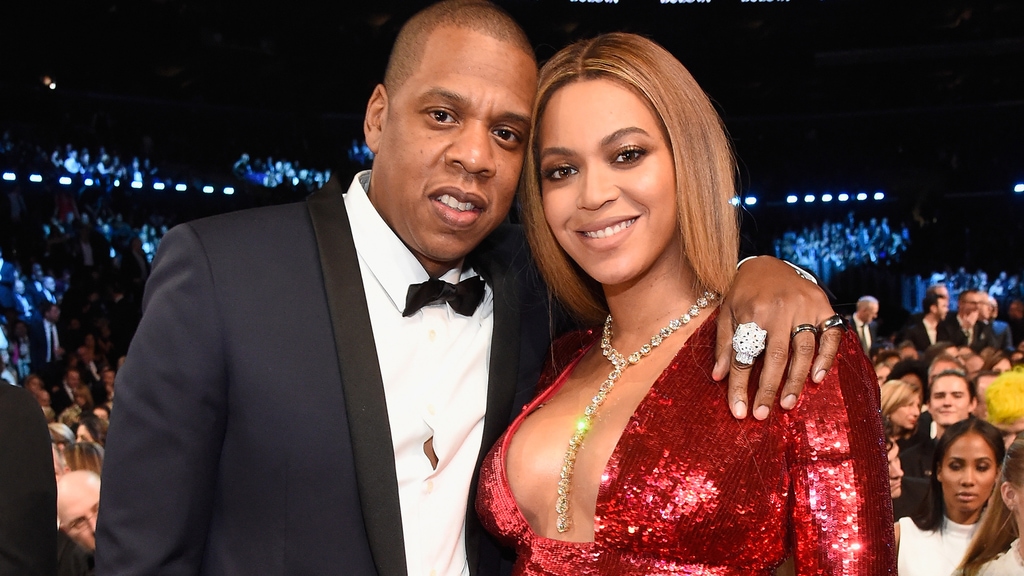 Queen B and Jay-Z’s love story goes on and on. The duo got married in 2008, and the rapper gave Bey a whopping 18-carat, an octagon-cut diamond that is worth $5 million. It’s known to be one of the most expensive celebrity engagement rings. 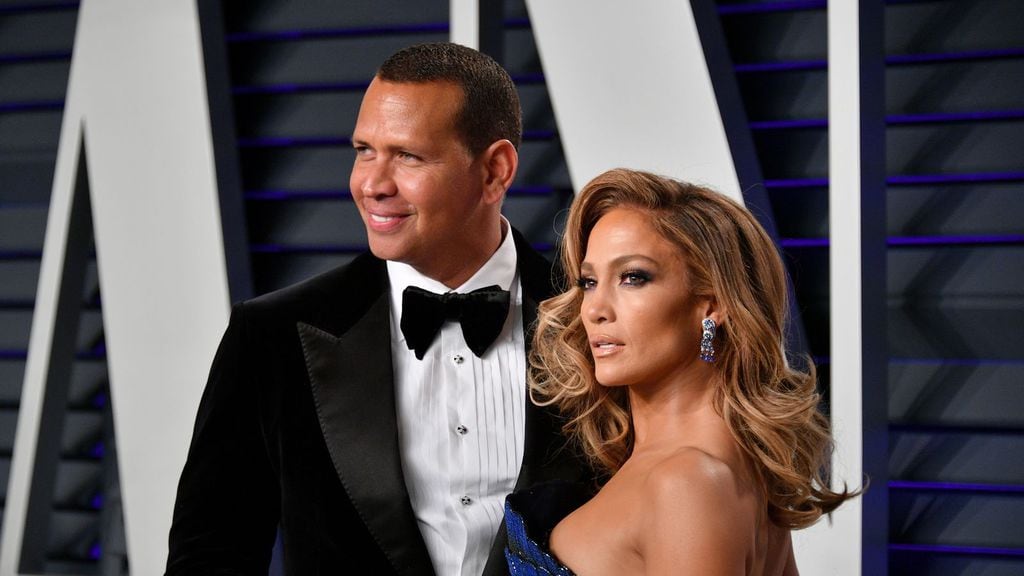 The New Food Trends You Will Find At Weddings This Year

According to WeddingWire, 40 percent of engagements happen between Thanksgiving and Christmas, ...

While it may be a tradition for the father of the bride, the groom, and the best man to give ...

Check Out the Traditions That Were Broken at the Royal Wedding

When Meghan Markle said yes to Prince Harry on May 19th, 2018, their wedding was not how the world ...