Behati Prinsloo finally showed off one of her wedding dresses, designed by Alexander Wang, from her 2014 wedding to singer Adam Levine. The 32-year-old model has never before revealed pictures of her dress. Levine, who’s 41 years old, got married on July 19, 2014, in San José del Cabo, Mexico, where Jonah Hill, a close friend to Adam, officiated the wedding. 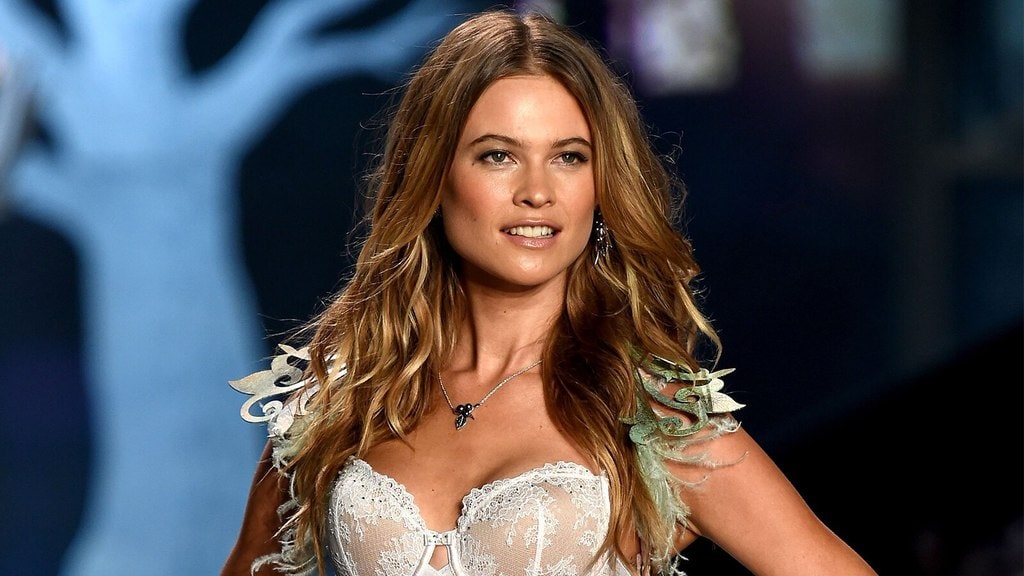 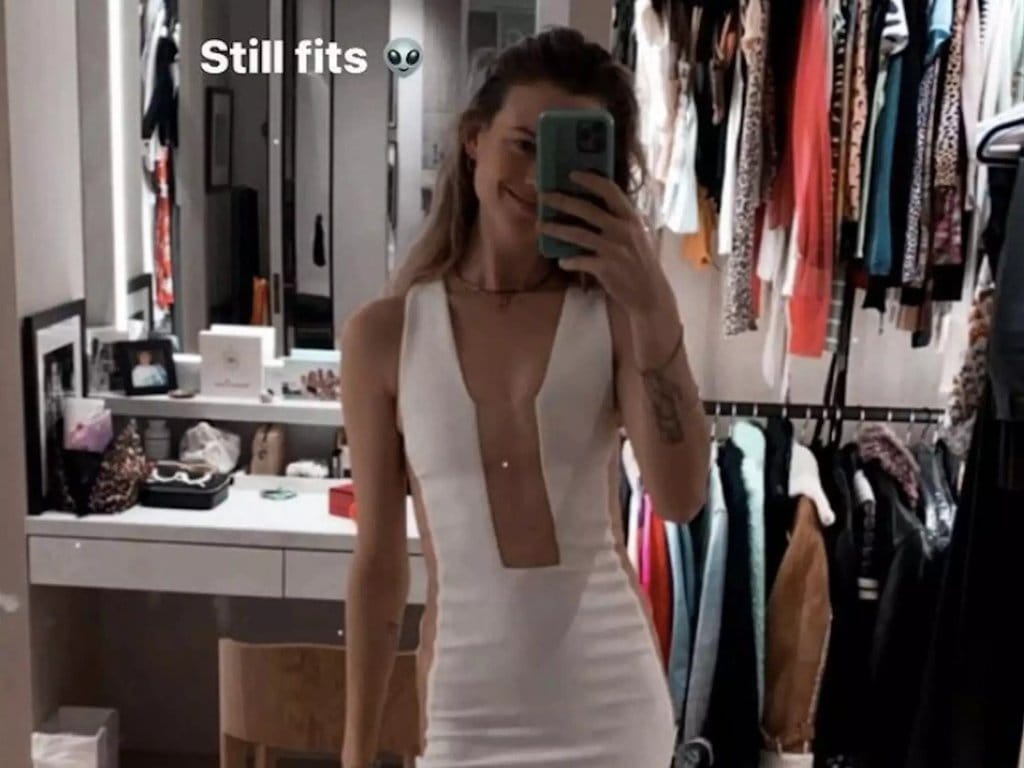 Later on, Prinsloo went on to share more photos of her dress, which has a plunging neckline and high slits on both sides. She captioned one of the photos, presumably from a fitting from 2014, by stating that she’s still not over how good the dress looks.

Prinsloo recently opened up about her relationship with Adam Levine and how the romance started. According to her, the two initially fell in love through email, and later, it was love at first sight when they first met. 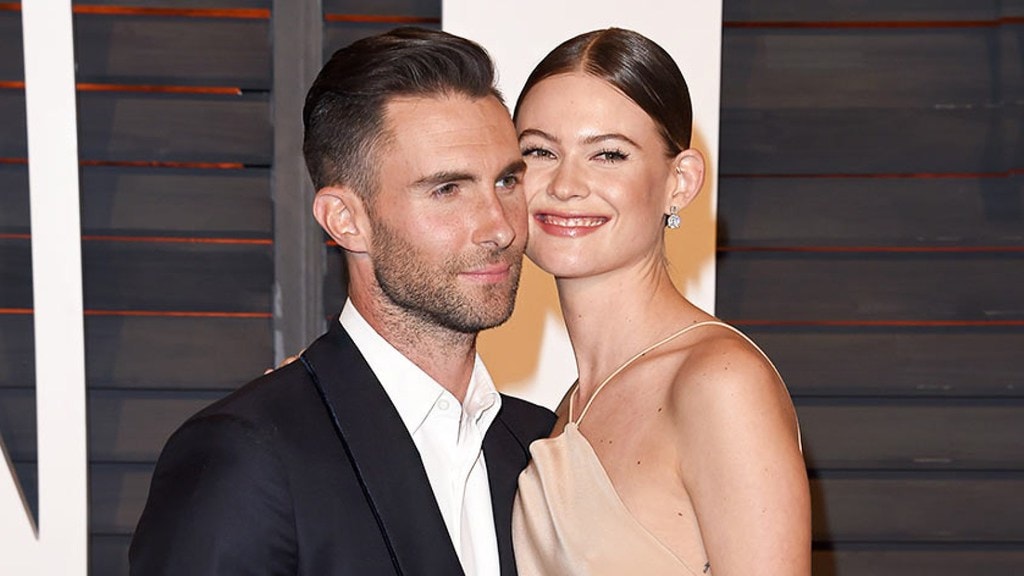 A mutual friend of the couple helped connect them through email as Adam was looking for a female to take part in a music video that included some action stuff. The friend mentioned that Adam should reach out to Behati since she’s more of a tomboy and is down for anything.

Adam emailed, and the two didn’t stop talking back and forth, even though she didn’t go through with the part. A month later, the two finally met in person for an awkward encounter, but later saw sparks flying as they went out to dinner and talked for hours.

After breaking up for 2 months, realizing the mistake and getting back together, the couple got engaged and married in 2014. The reception gown designed by Alexander Wang was just one of Behati’s designer dresses for the big day.

The History Behind White Wedding Dresses

Many brides-to-be dream about the day they get to wear a white dress for the day and express their ...

Officiating a Non-Religious Wedding? Here is What To Wear!

Being asked to officiate a wedding can be exciting and daunting at the same time. A wedding ...

Tips on How to Choose the Perfect Maid of Honor

You're preparing for your wedding day. Everything's sorted — from the venue to the food. Yet, ...