Celebrity weddings always manage to become a spectacle with the media attention surrounding the nuptials.

However in many cases, one marriage ceremony is not enough and celebrities milk their union for all its worth and do it all over again, no matter how soon it is after tying the knot.

These celebrities all renewed their vows in unique ways, showing that if they can do it, anyone can.

The diva herself, Mariah Carey, doesn’t do things by half and her marriage was no exception.

Mariah and husband Nick Cannon decided to renew their vows each and every year of their marriage. From the Maldives in 2009, Beverly Hills in 2010, the hospital in 2011, Paris in 2012 to Disneyland in 2013, Mariah and Nick did it all.

Their Disneyland wedding was themed the whole way through from Prince Charming and Princess outfits to fireworks, making it every Disney enthusiasts dream. 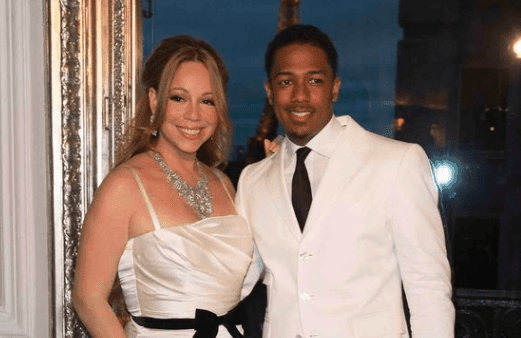 How to Get Away with Murder star Viola Davis and her husband appropriately renewed their vows on Valentine’s Day.

Viola said of her decision to do it: “I wanted an experience of feeling alive, there’s no better way to feel what life is truly about than the birth of a child and getting married to someone you love — really love. It’s a reminder. A wake up. My career is about success but my marriage and my life is about significance.” 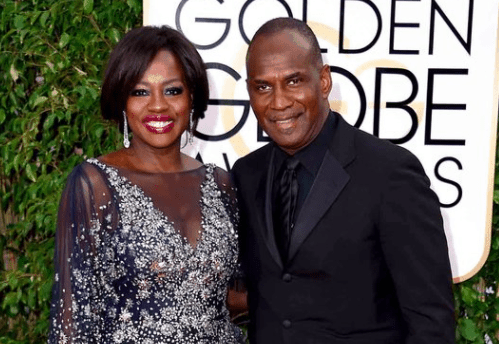 Hip-hop royalty Beyonce and Jay-Z had one of the most private celebrity weddings, giving no access to press. It is then no surprise that their vow renewal was equally private when they had a ceremony in 2014 attended by family only, in Corsica. 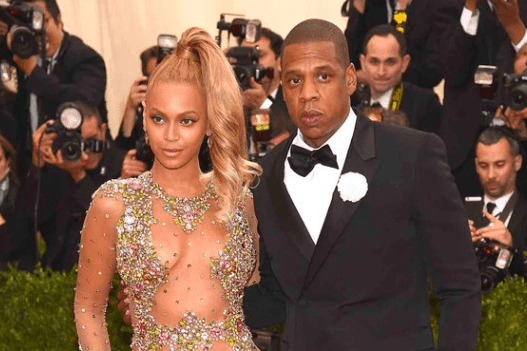 While vow renewal is usually a joint decision, Josh Duhamel decided to surprise Fergie and whisk her off to Malibu when hundreds of their family and friends were waiting to see them tie the knot for the second time. Fergie was said to be “crying and very emotional,” but we’d expect nothing less. 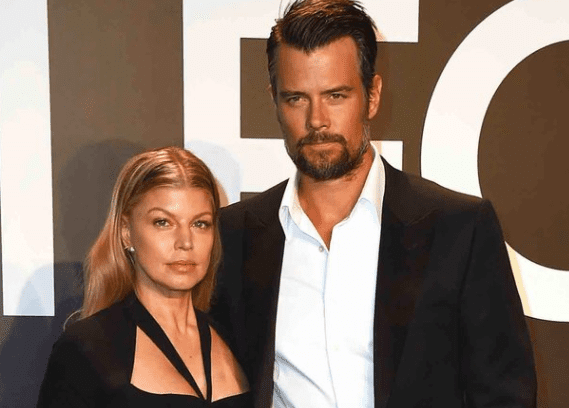 Kris Jenner and ex-husband Bruce (now Caitlyn) renewed their vows during a family vacation in Bora Bora in front of the whole Kardashian/Jenner clan, not forgetting their camera crew. The dress code was all white for everyone and the ceremony was set on a mountain top. 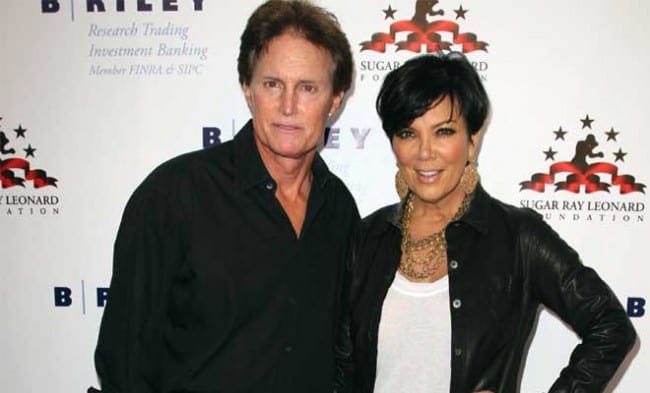 Supermodel Heidi Klum and singer husband Seal were another couple who renewed their vows annually. The themes were different every year and always unique, they even opted for a white trash wedding one year! 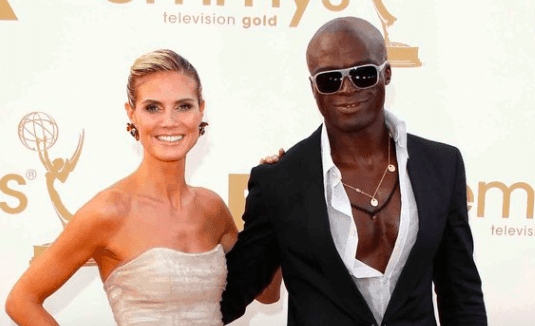 JLo and Marc Anthony decided to join forces with New York Mets outfielder Carlos Beltran and his wife, Jessica in a ceremony at Caesars Palace, Las Vegas. They had just 12 guests total and celebrated with bottles of Dom Perignon. 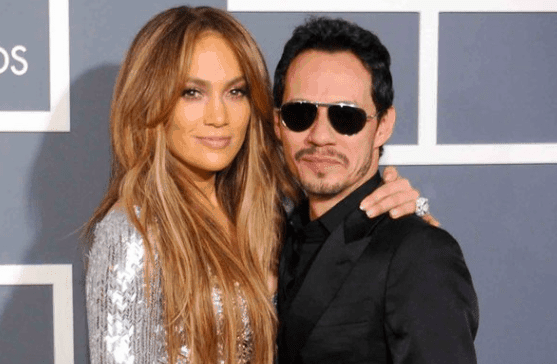 After their small, understated courthouse wedding, Matt and Luciana decided on a huge ceremony for renewing their vows in a star-studded event in St. Lucia. When asked why they did it, Matt replied “It’s nice to say your vows in front of family.” 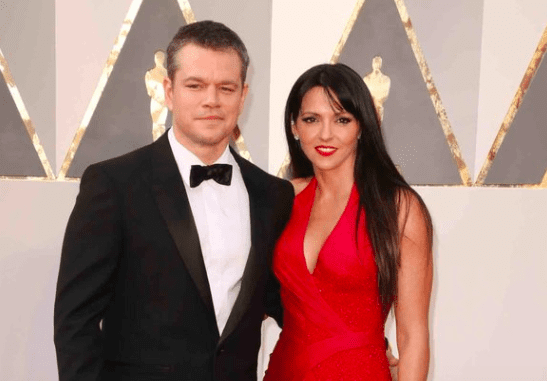 The supermodel and the quarterback followed their wedding up with a vow renewal ceremony. As the wedding was family only, they invited all their friends to the renewal, which was held in Costa Rica. 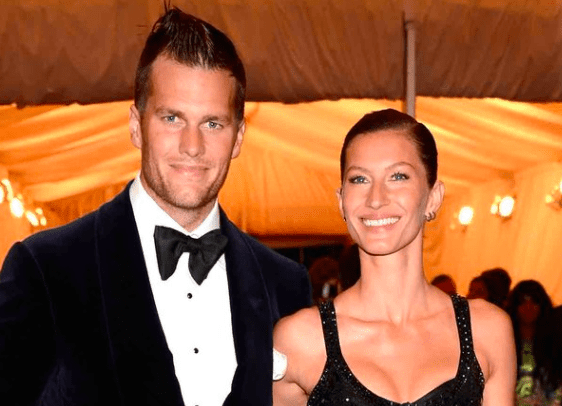 Soccer stud David Beckham surprised his fashion designer wife Victoria by having a vow renewal ceremony at Buckingham Palace! The event was only attended by their children, and we are sure it was one to remember. 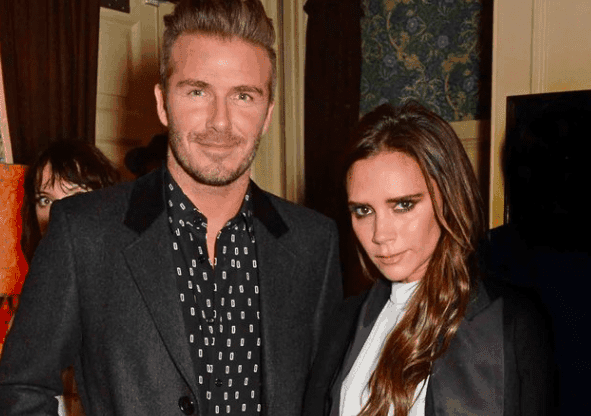 Need to Shed A Few Extra Pounds Before Your Wedding Day? The day of your wedding is one you're ...

Preparing and delivering wedding vows can be a daunting task for brides and grooms, but a perfect ...

A rainy wedding day, whether it’s a downpour or a drizzle, shouldn’t ruin your nuptials. Stormy ...