Many engaged couples had to postpone their wedding plans this year due to the many lockdowns that took place and made these ceremonies and celebrations impossible. Some chose to shorten their guest lists while others canceled them entirely and decided to postpone them. Emily Bugg and Billy Lewis, who are an engaged couple from Chicago, ended up canceling their wedding and doing something different with their catering deposit. 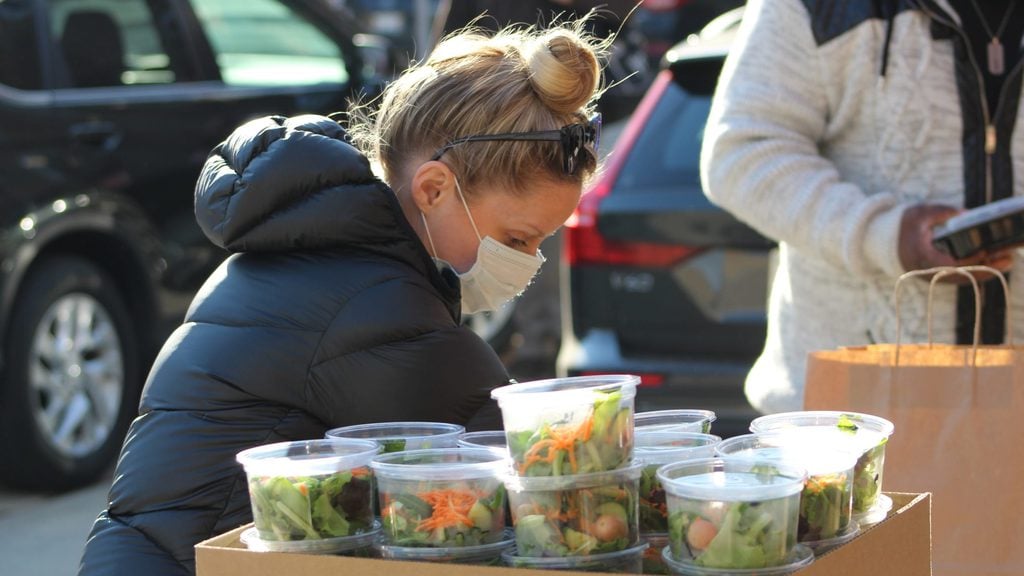 A Canceled Wedding Led to Helping Others

Emily Bugg and Billy Lewis had planned to have a large wedding reception that included family and friends. However, with things getting worse in the world, they realized that their perfect day wouldn’t go on as planned. The couple chose to get married last month at the city hall in a small ceremony that included a photographer.

They had no venue, no guests, and no reception, either. However, they did have the $5,000 deposit that they put down for a caterer. Instead of letting it go to waste, the couple decided to ask the catering company if they could turn the wedding food they chose to have into Thanksgiving dinners for people in need.

A Thanksgiving to Remember 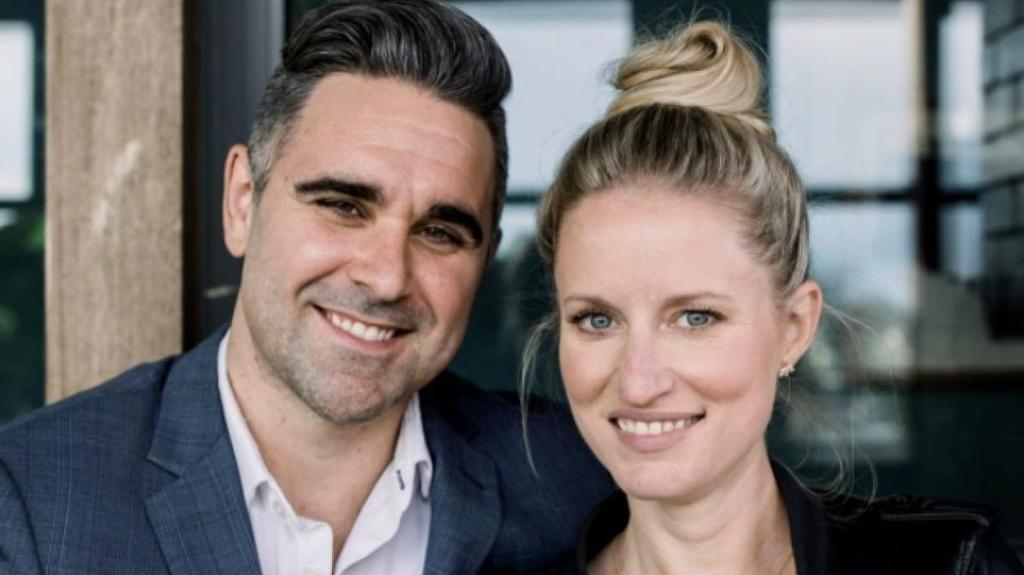 The catering company, Big Delicious Planet, and the newlyweds helped serve 200 meals to locals in need who have serious mental issues and substance use conditions. Emily Bugg stated that canceling a big wedding isn’t actually the worst thing that could happen. She also mentioned that the couple was happy to be married and they’re also happy that they could help people.

Heidi Moorman Coudal is the owner of the catering company the newlyweds used, Big Delicious Planet. She recalled how the couple asked if there was any way that they could do something good with their deposit. She also stated that most people typically asked for their money back. Coudal added that it’s heartwarming how the couple thought to do something for the greater good.

Using the “Soap Brows” Technique to Get a Fuller Eyebrow Look

Soap brows are a new beauty trend that’s been taking over Tik Tok in a storm. Many people who have ...

Officiating a Non-Religious Wedding? Here is What To Wear!

Being asked to officiate a wedding can be exciting and daunting at the same time. A wedding ...

Planning a proposal? You must be excited! …and, probably terrified. But that’s okay! If ...