Engagement photos are the new thing. A great way to capture the moment you decided to marry your partner in crime and simply just an excuse for a photo shoot to add professional photos to your Instagram or Facebook. So when this happy couple from Ohio set up their engagement photo shoot, they got slightly more than they bargained for.

Photographer Jaycee Brammer was shooting photos of Thomas Saunders and Emily Eldridge at a brewery in Yellow Springs, Ohio, on November 10, when her husband turned to her and said, “Dave Chappelle just walked in.” The legendary comedian decided to have some fun with the newly engaged couple by sneaking an appearance in their photos. 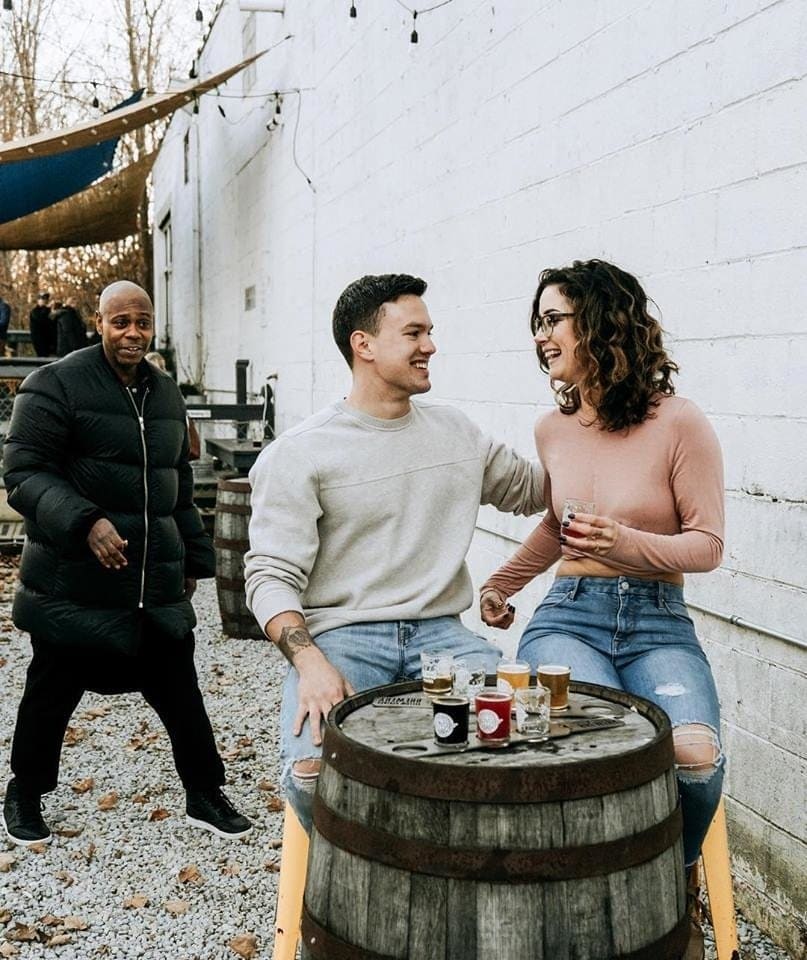 The couple was “starstruck” by the comedian and reportedly chatted to Chappelle for a bit before asking him to join in for an actual photo. However, he politely declined. “I really wasn’t surprised, because I had heard he wasn’t much for photos,” Brammer, the photographer, told Yahoo. “We all totally understood, and Dave chatted with Tommy for a few minutes.” 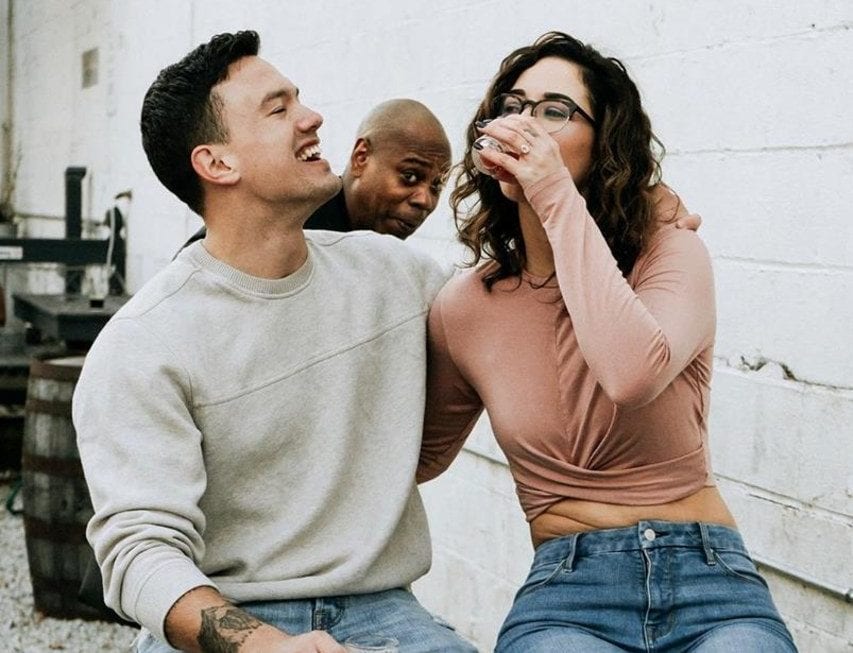 Despite no intentional photos, the couple was able to capture a few shots with the legend in the frame. Brammer posted the images to Facebook with the explanation, “So, I was shooting this engagement session at a brewery tonight and this dude photobombed us… idk, you may have heard of him. Dave something?? LOL NO FOR REAL GUYS! THE Dave Chappelle photobombed our shoot.”

She also wrote, “I’m going to have to quit photography now because how will I ever beat this? I just can’t. HUGE shoutout to the man himself. He was so nice and truly made our day. I think it’s safe to say Emily + Tommy have the coolest engagement photos EVER.” 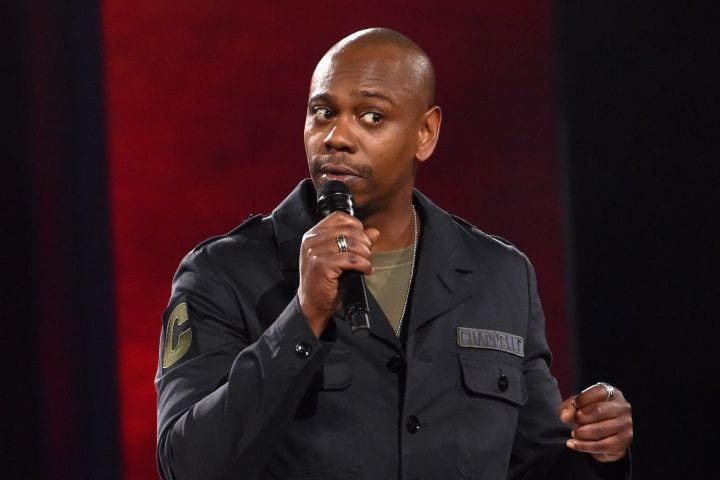 While this photographer was overjoyed by this occurrence, Chappelle is not the only celebrity to photobomb a happy couple’s photo. Comedian Amy Schumer is a regular at this. Only recently she snuck into a couple’s Central Park photoshoot and in 2017 she even photobombed a wedding photoshoot in London.

After you got engaged, you probably jumped right into planning your big day in order to make sure ...

Fans of the hit  TV series, Game of Thrones, know better than to expect a happy ending from a union ...