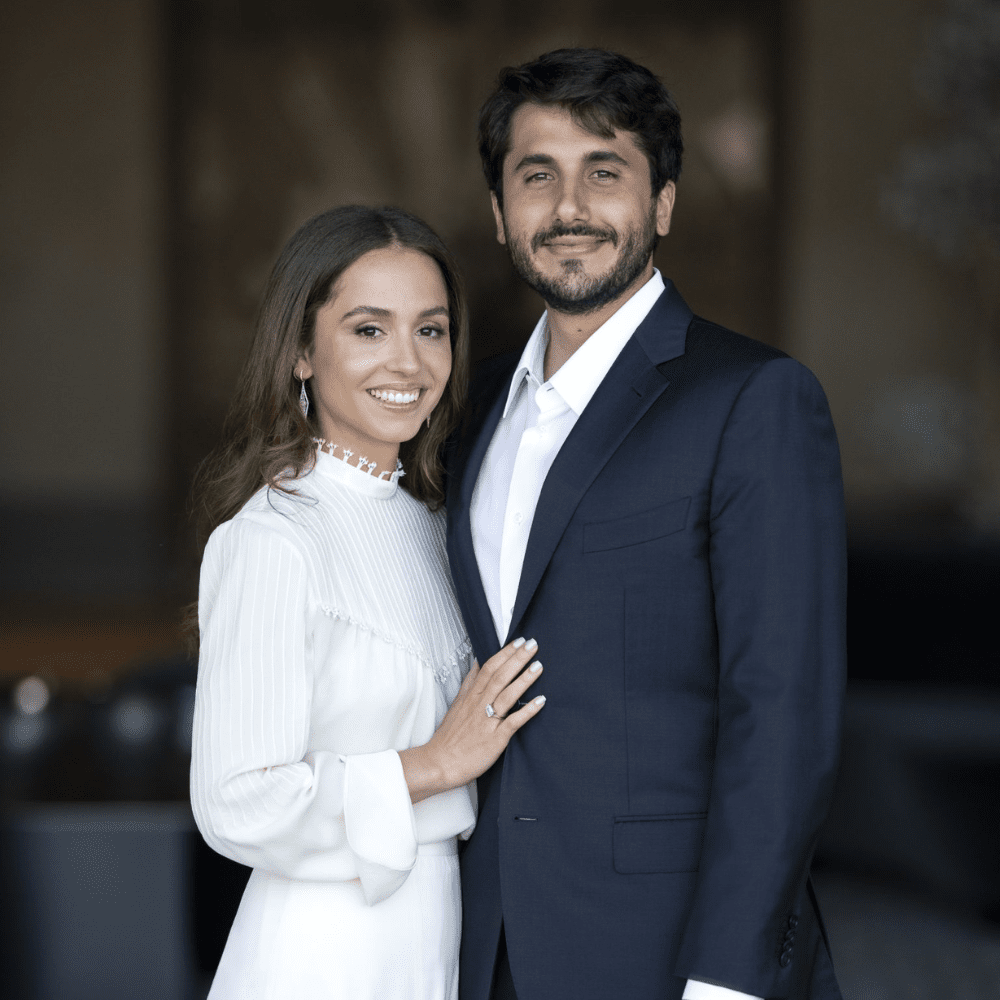 If you’re interested in the world of royalty, you’ll be delighted to learn that Princess Iman of Jordan has just announced her engagement to businessman Jameel Alexander Thermiotis. The announcement was made on Twitter and social media platforms, including Instagram and Facebook, through pictures of the happy couple together in Monaco and Abu Dhabi. As of this writing, no date has been set for the wedding yet, but it’s sure to make international headlines! 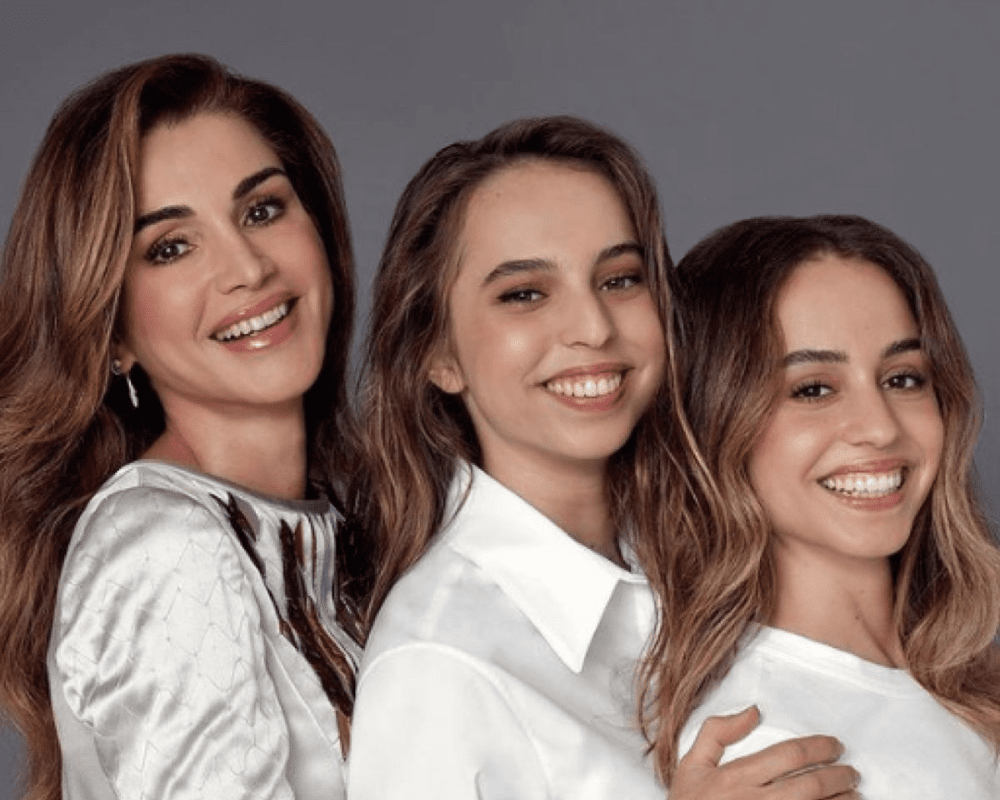 Iman, 25, is the older daughter of Queen Rania and King Abdullah II of Jordan. She recently got engaged to Jameel Alexander Thermiotis. Jameel Thermiotis was born in Caracas, Venezuela, in 1994. He is of Greek descent and is currently employed as a finance professional in New York. After graduating with a degree in Business Administration, he is now a managing partner at a venture capital fund called Financorp Holdings Corporation. Princess Iman and Jameel met in the US, where Iman attended Georgetown University. The announcement surprised royal fans because Princess Iman’s relationship with Thermiotis has been kept private and there’s still not much known about the future royal.

The Royal Hashemite Court of Jordan formally announced the engagement. The official statement read that Her Royal Highness Princess Iman bint Abdullah II got engaged to Mr. Jameel Alexander Thermiotis on Tuesday, 5 July 2022, with their Royal Majesties King Abdullah II and Queen Rania Al Abdullah in attendance, as well as their Royal Highnesses Crown Prince Al Hussein bin Abdullah II, Prince Hashem bin Abdullah II, and Princess Salma bint Abdullah II, in addition to family members of Mr. Thermiotis. It was also subtlety revealed in the official portrait released by the Royal Hashemite Court that Princess Iman is wearing a princess-cut diamond ring. Crown Prince Hussein also posted a picture of the couple and wished them a lifetime of happiness.

How To Make Your Own Wedding Cake On A Tiny Budget

Weddings can be great, but hey can also be pretty expensive. The cake can be a huge part of many ...

The Best Wedding Films To Binge Watch With Your Best Friend

After a long day at the office or running errands, the best possible thing for you to do is kick ...

If you’re currently planning for your wedding day, there’s a high chance that the number of dollar ...