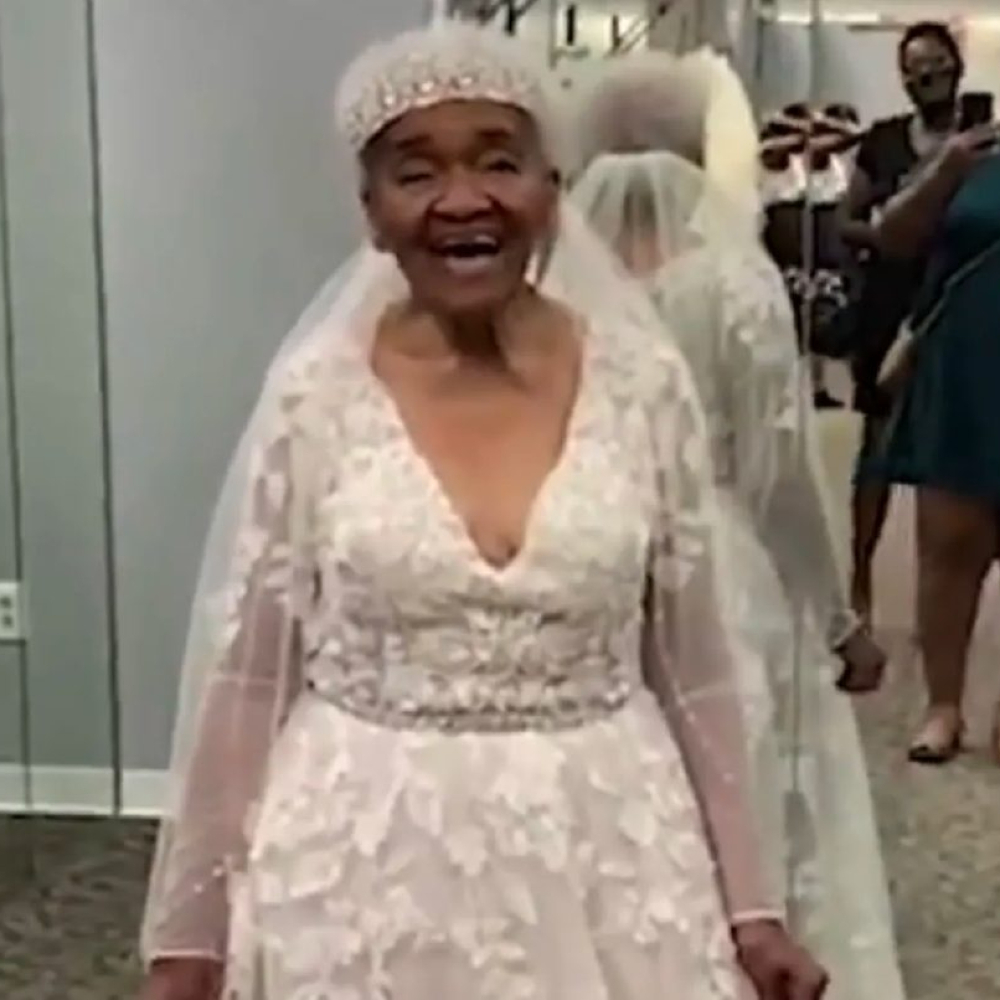 Dreams do come true. You may have to wait a few decades for it, but eventually, they become a reality. Lehman and Martha Tucker are proof of this. They tied the knot back in 1952. Their marriage was a romantic one. However, the bride wanted to get married in a lace, white wedding gown and she happened to have missed out on that. This was because, back then, Martha was not able to buy it in the bridal showrooms in Alabama due to racial segregation.

All these years, Martha never told anyone about these wishes. She kept them close to her heart. However, when she was in conversation with her granddaughter Angela Strozier, she happened to disclose her wishes at 94. She understood the many sacrifices she had to make as a Black woman, all those years ago. Women in her generation were denied many basic rights, courtesies, and customs that most people took for granted. So, her granddaughter decided to fulfill her grandmother’s wishes by dressing her in a lace wedding dress. 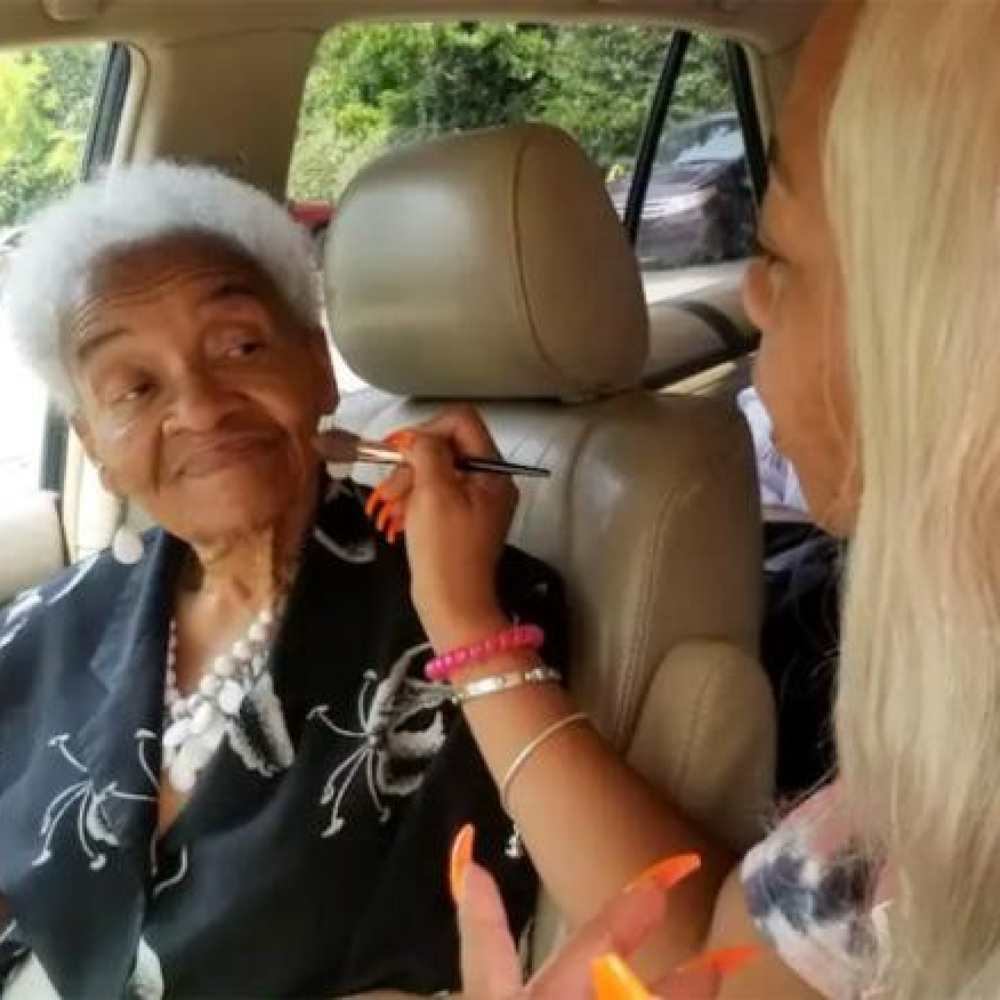 Strozier took her to David’s Bridal at Hoover in Alabama after she was treated to a brunch and a makeup session. She finally wore the wedding dress she had always dreamed about. It was a full-length white dress with lace sleeves and a matching veil. There was also a charming and cheeky lace garter. In an interview with CNN, Martha said that she was so excited that she felt like she was getting married all over again. She was shocked to see her reflection and could not stop smiling.

Unfortunately, her better half Lehman had passed away back in 1975 but she kept the promise she had made on the day she had married him – to wear the dress that was worthy of the vows she had made. It took 70 years, but her dreams did come true.

Hold on to your dreams, people. You never know when it may just come true.

Anyone on their way to the altar is likely to want their wedding to be magical and stylish. And ...

Finding the best possible deodorant becomes more of a priority when we move from spring to summer ...

Some brides love to see what unfolds on the day. Others want to control every single aspect of the ...