Katy Collins was just like any bride to be. Excited, nervous and anxious for her big day. Her partner seemed pretty confident about the whole process and they had already planned out the big day, picked out their clothes and apparently even paid the bills. Then, like so many things in life, out of the blue, her fiance simply dropped the whole thing, told her he had been seeing another woman and left her – practically overnight!

As you can imagine, Katy was pretty beaten up bout the whole thing, but being a strong, confident and independent woman – she decided to move on with her life in the most positive way. Traveling! 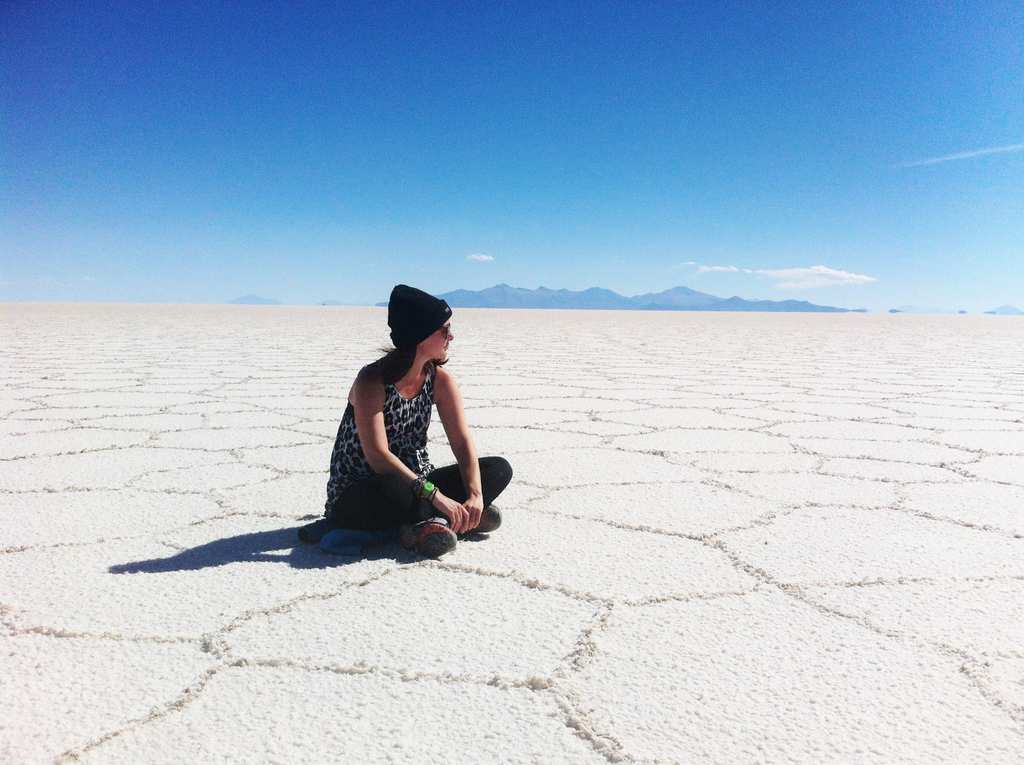 So the young PR consultant decided to literally sell everything that she owned (her house, car and everything else that couldn’t fit in a backpack) and hit the road. After being jilted by her fiance’, she wanted to experience all the things she never would have had she got married and traveling worked perfectly for her.

She spent most of her time trekking through the Himalayas, climbing up volcanoes in Chile and spending a few nights in a Thai jungle! Talk about an adventure! After a short while, her story went viral and the internet loved her for it. 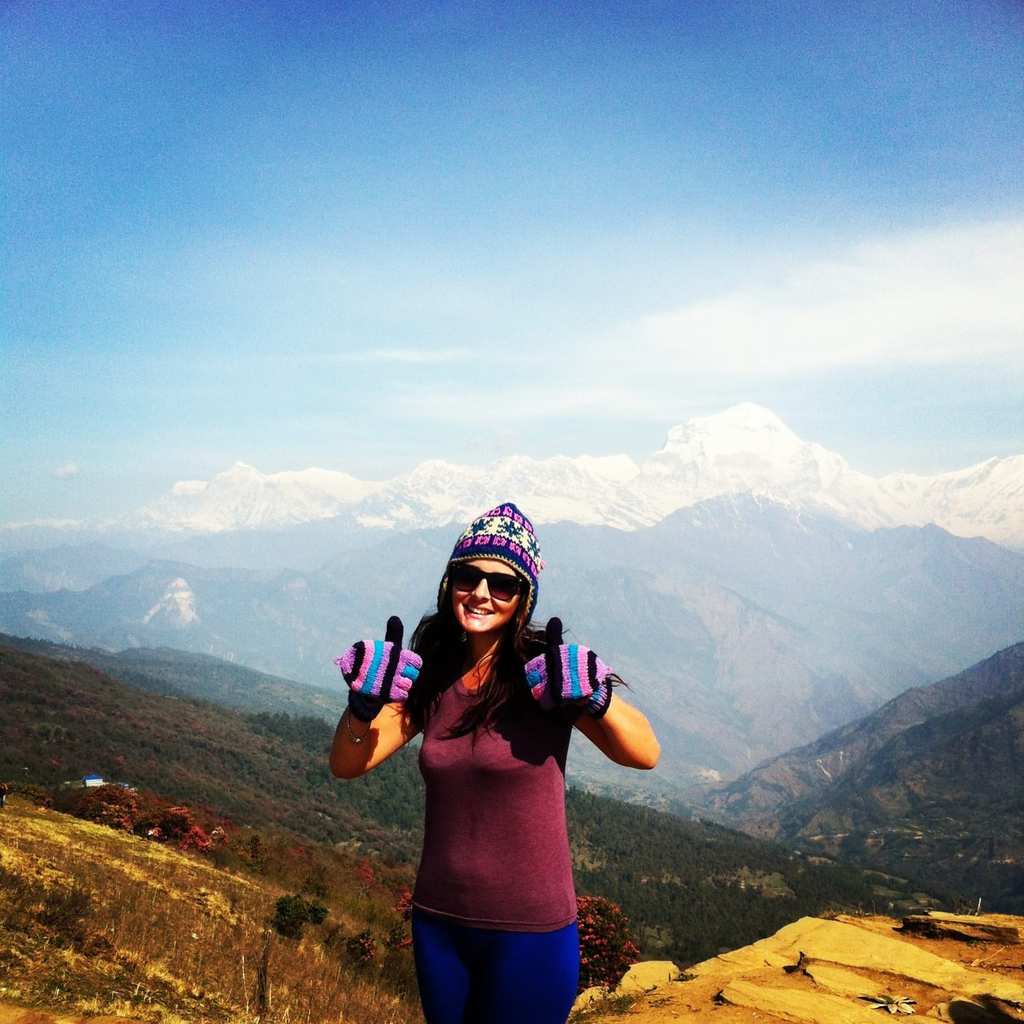 Since ending her journey, Katy has gone on to publish a book called The Lonely Hearts Travel Club which sold quite a number of copies. She was even lucky enough to meet a new man in her life – a reporter named John Skiddle. Since meeting, the two have gone on to get married.

They had a quiet and intimate ceremony and have fallen deeply in love since then. Katy has confirmed that she is currently expecting her first child soon. So how’s that for revenge? She reclaimed her life, had a blast of time traveling, authored a book, and even managed to marry someone she loves! Well done! 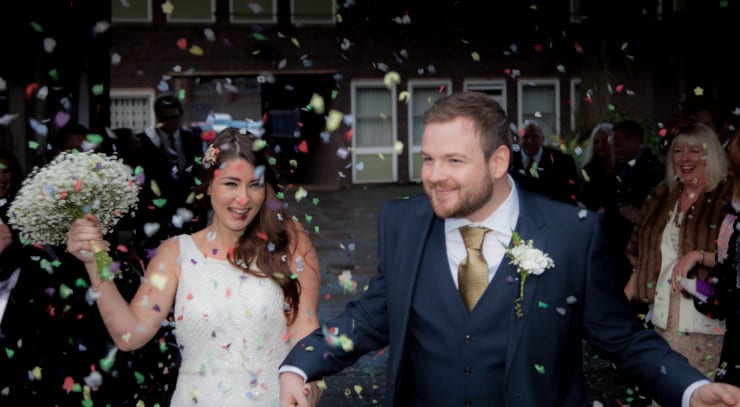 How To Dress Your Pup Of Honor On Your Wedding Day

Weddings are a colorfully fashionable affair, and there are few things more special than seeing all ...

There’s nothing more exciting than watching your best friend say “I do.” There are happy tears, ...

Decoration Ideas For Every Backyard Wedding

So, you’ve finally decided on an outdoor wedding, and you have no idea where to start with the ...