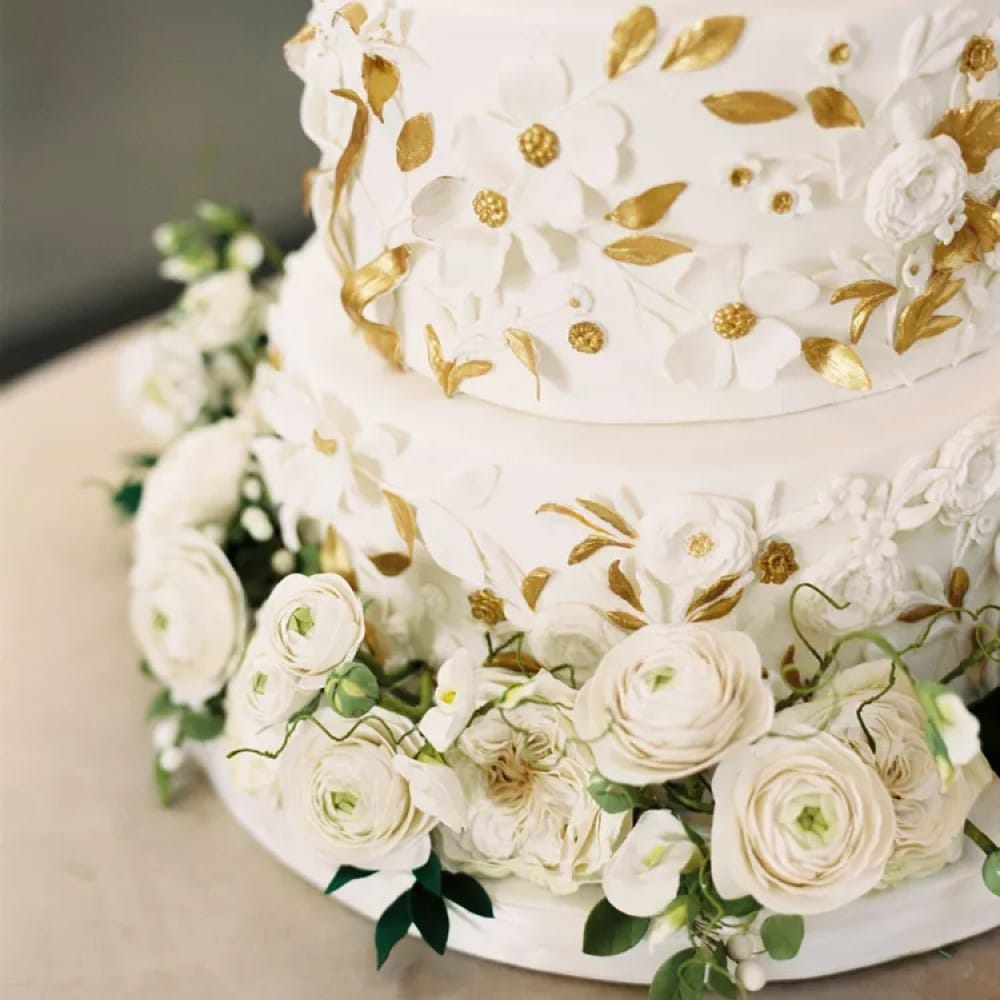 Celebration cakes, especially wedding cakes can be creative wonders and amazing works of art. Intricate icing vines, cascading ruffles, elaborate sugar flowers, and many more decorations are crafted to give such cakes their final jaw-dropping look. And the artists behind those masterpieces all would agree on their pick of the favorite medium to craft those intricate designs is fondant.

Fondant is actually nothing but edible icing that can be amazingly used to sculpt 3D flowers and other decorative details, or can be simply rolled out to cover and smoothen a finished cake. It’s mainly made of sugar water, sugar, corn syrup, and sometimes cornstarch or gelatin. According to award-winning dessert artist and baker Melanie Moss, it’s a great tool for dessert décor, especially intricate 3D designs. This edible and flexible icing is the ultimate baker’s tool to give you a major wow moment with your cakes and desserts.

The Look and Taste 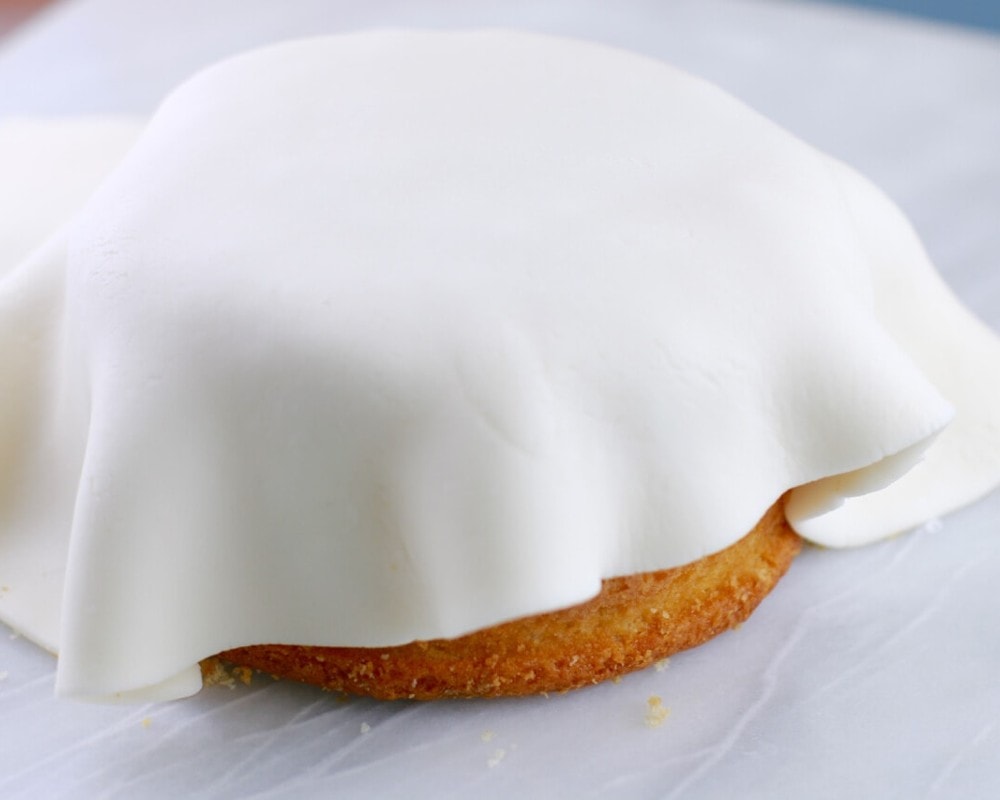 According to Moss, the taste of fondant can be best described as a lot of sugar! So, it’s super sweet, but with a good bite to it. Though it’s a type of icing, it differs from the standard grocery-store-cake icing, and that key difference is texture. While the general icing is creamy and silky like buttercream, the texture of fondant is thicker and almost clay-like. It’s not spread with a knife, like icing, but must be rolled out, draped, and then shaped over a finished cake. Then flowers, vines, and other 3D designs can be made with it and added to the original cake. 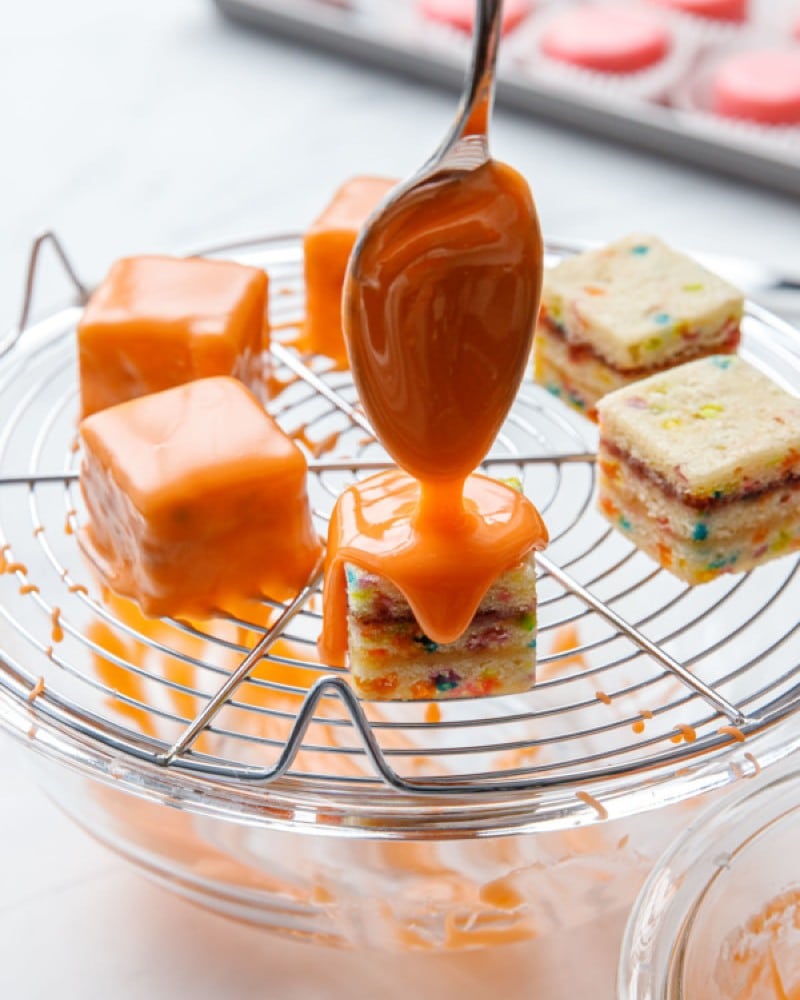 There happens to be another version of this icing, which is poured fondant. This type of fondant has a higher liquid content and is usually poured over to cover traditional and delicate desserts like petit fours. According to Moss, this type is very fancy and traditional and generally comes with a nice shine in it, which gives the desserts a glossy appearance.

The Pros and Cons

Fondant can endure warmer temperatures and gets hardened over time, enabling the cake or dessert to hold its shape for a longer duration. The high flexibility and malleability of the material also allow the bakers to mold it into bespoke shapes and elaborate designs. But, on the other hand, the thick texture and the taste of fondant can be unpleasant for many palettes. That’s why in many ceremonies, the fondant layer is removed before serving the cake slices to the guests.

Why You Should Use Dried Flowers At Your Wedding

Planning a wedding often comes with a whole lost of things to do, with flowers being an important ...

Once upon a time, in a land far, far away, a couple were planning the best Disney wedding ever. It ...

The time between the engagement and the wedding is not a smooth ride. You will experience a ...