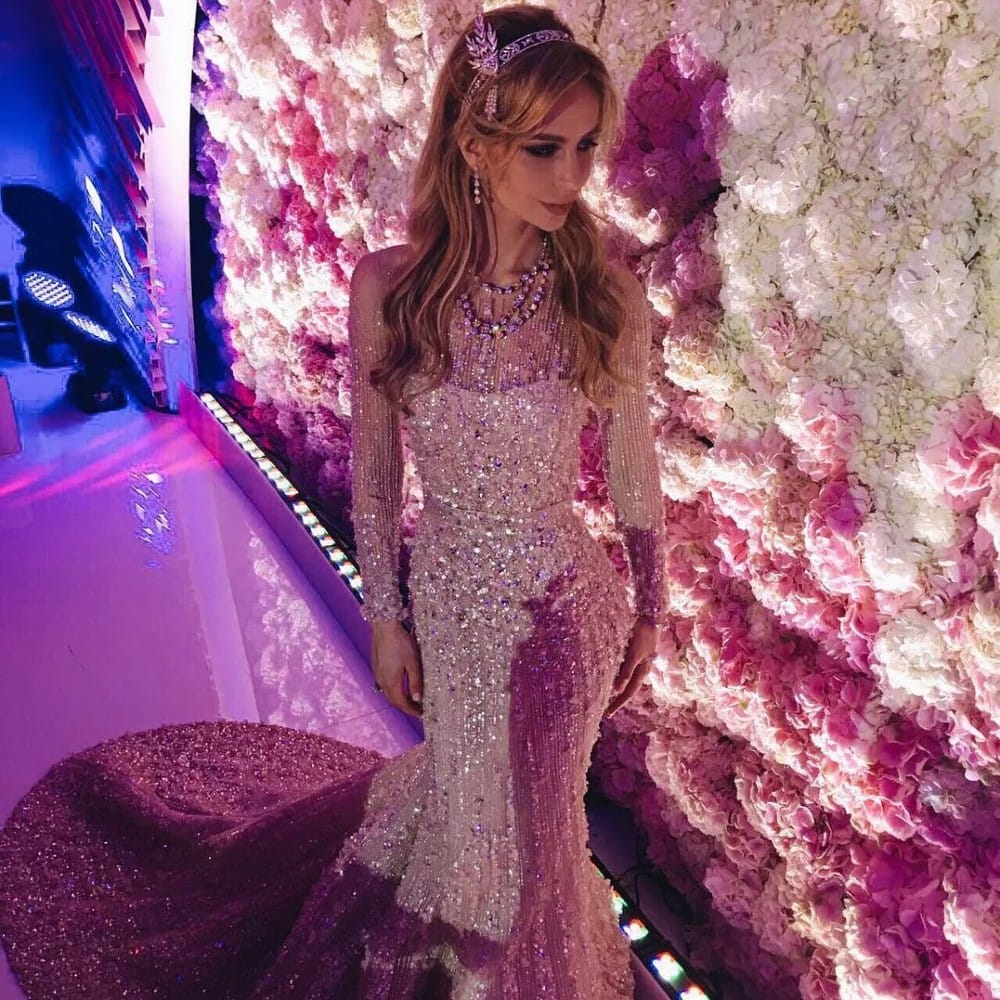 Stunning flower décor with billions of blooms, artificially created enchanted forest, nine-tier flower-covered wedding cake, nearly $200,000 worth of jewelry, three bedazzling couture gowns, and a live performance by Maroon 5! When the groom is the son of a Russian oligarch, no expense is spared in arranging the wedding extravaganza of the decade!

The Ceremony and the Décor

In 2016, Sargis Karapetyan (23) married his Georgian bride Salome Kintsurashvili (25) in a lavish ceremony costing over $2 million. The opulent wedding bash was thrown by the groom’s father, Armenia-born Russian billionaire Samvel Karapetyan, who holds the 28th position on the Forbes Russian Rich List. The ceremony was held in Safisa, one of the most luxurious venues in Moscow. The spectacular venue featured thousands of flowers including a flower wall, fairy lights, an enchanting light arch, and an artificial forest. The whole area was bathed in a purple glow, giving the décor an incredible storybook vibe.

The gorgeous bride reportedly wore three different designer gowns, including a $35,000 worth glittering Elie Saab number featuring long sleeves and a train. She subsequently changed into an Alessandra Rich lace gown and lastly a traditional wedding dress. The bride was decked in Tiffany jewelry worth around $200,000, including the famed Tiffany Savoy headpiece, worn by actress Carey Mulligan in the movie The Great Gatsby.

The Guests and Entertainment 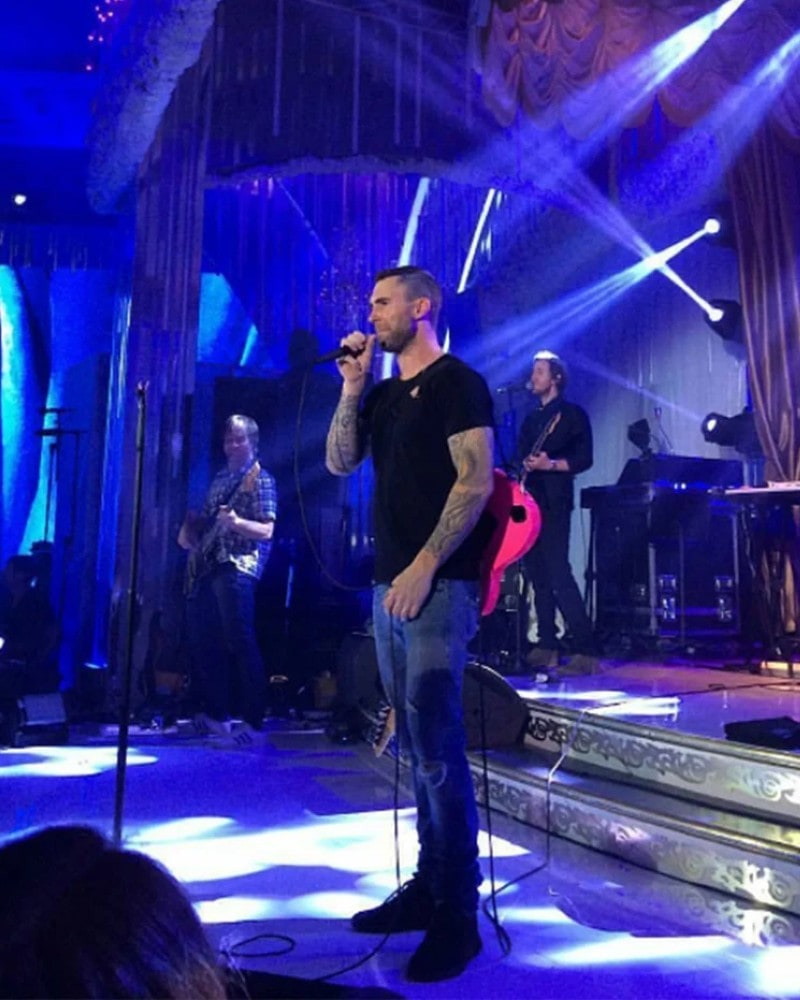 The nuptial bash was attended by a slew of Armenian, Russian, and Georgian politicians, socialites, and celebrities. Even the then president of Armenia, Serzh Sargisyanu was on the guest list. Around $500k-$800k were spent to bring in Maroon 5 for a live performance. When the bride joined lead singer, Adam Levine, on the stage to sing along, it was surely a dream come true for her as well as many onlookers! Ukrainian pop singer Vera Brezhneva, Russian television personality Andrey Malakhov, and many renowned singers were also present there to entertain the newlyweds and their guests.

The Biggest Wedding Trends Set To Appear In 2021

A new year means one thing: new wedding trends. Each year brings its own designs and styles to the ...

Proposing is a big task. Going simple is one way, but most proposers try to do something different ...