Pinterest data obtained over the past year indicated that three times more women are considering asking their man’s hand in marriage, compared to last year. 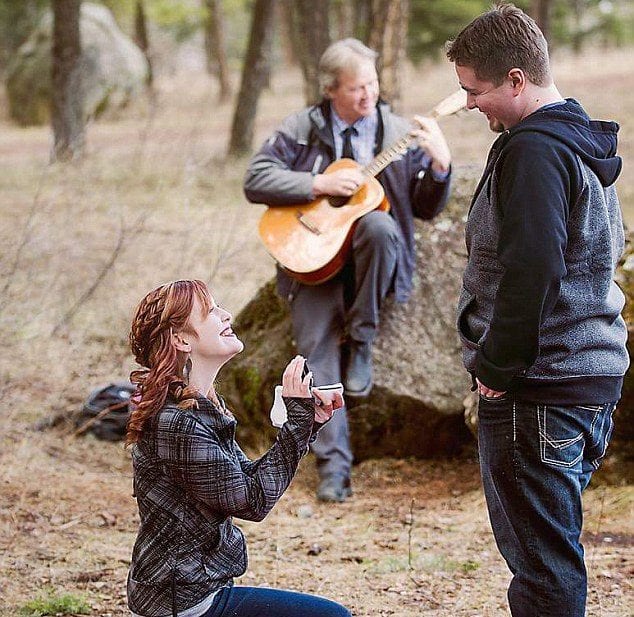 The query “women propose to men ideas” has increased by 336 percent, Pinterest said. This should come as no surprise, as the stigma surrounding women proposing to men in heterosexual relationships has waned.

As for the men, a Match.com survey from 2016 said that 95 percent of men viewed in a favorable light a woman making the first move, like a first kiss or asking for a phone number. Back in 2015, Glamour found 70 percent of guys would be fine with a woman proposing to them. Now that it’s three years later, it’s about time women got the memo! 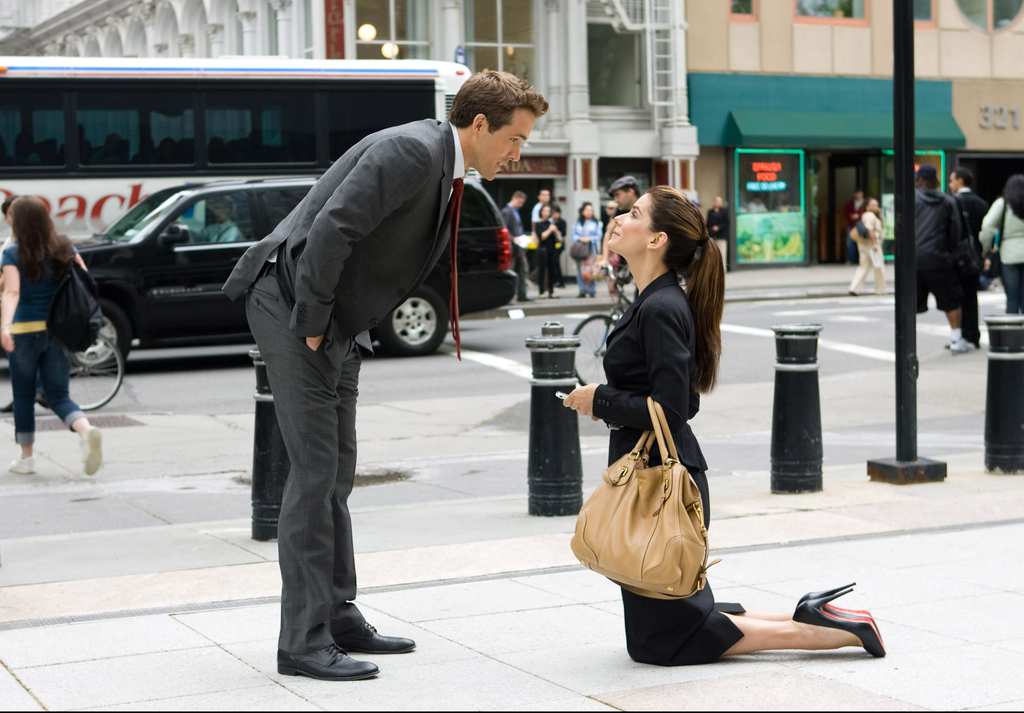 Interestingly, Pinterest has also disclosed that the amount of “unique lesbian proposals” queries has increased by more than ten-fold: a whopping 1,352 percent!

Pinterest knows what’s trending when it comes to weddings, as there are over 111 million searches on Pinterest on wedding-related subjects. Fishtail French braids are in, as are low buns if the number of queries is anything to go by. As far as nails are concerned, popular choices for brides include soft white acrylic nails, as well as “neutral nails, rose gold sparkle.” 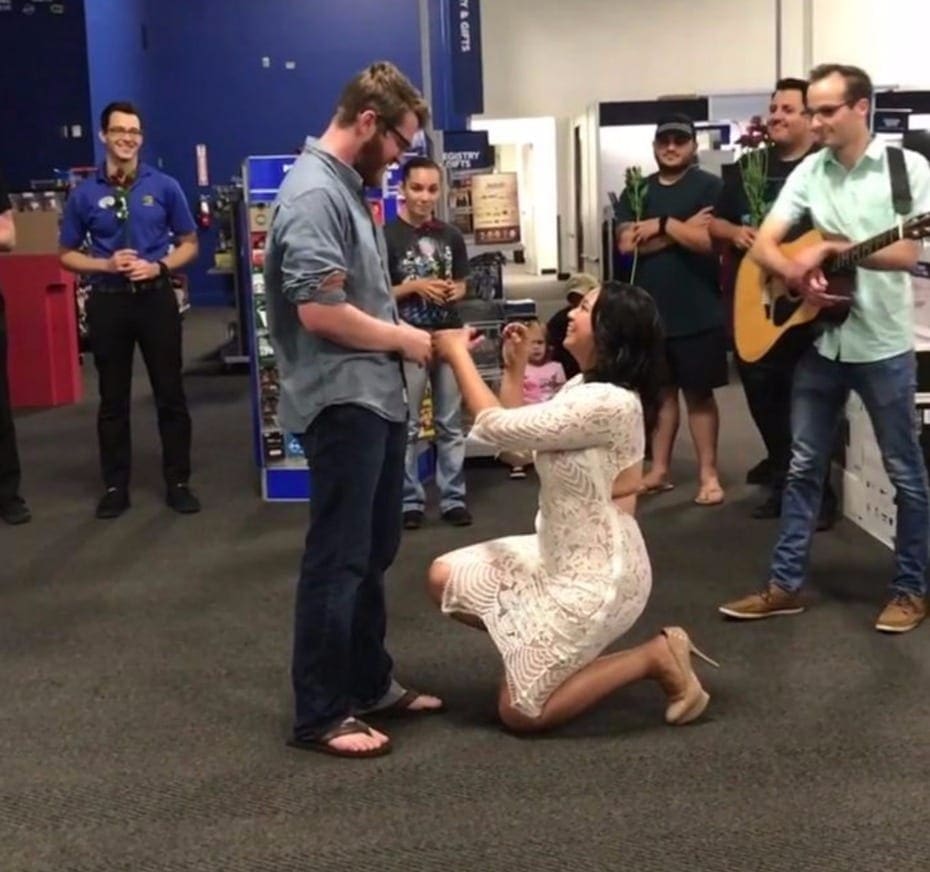 In addition, “humorous engagement photos” has seen an increase of 586 percent. Pinterest searches are also subject to the holiday season, as holiday-themed engagements see an average of a 40 percent increase from June to January. These queries include keywords such as “flannel,” “fall beach,” and “Christmas tree.”

So if you’re a woman who knows that she’s found the one, there’s no better time to pop the question than the holiday season. And what better place to get some inspiration than Pinterest, where you can take full advantage of the feminist proposal trend to make your own engagement special to you.

Could Hand Sanitizer Be Ruining Your Wedding or Engagement Ring?

Whether you’re newly engaged or whether you’ve been married for twenty years, there’s a high chance ...

Sorry Meghan Markle, but there is a new royal wedding taking over the limelight. Princess Eugenie ...