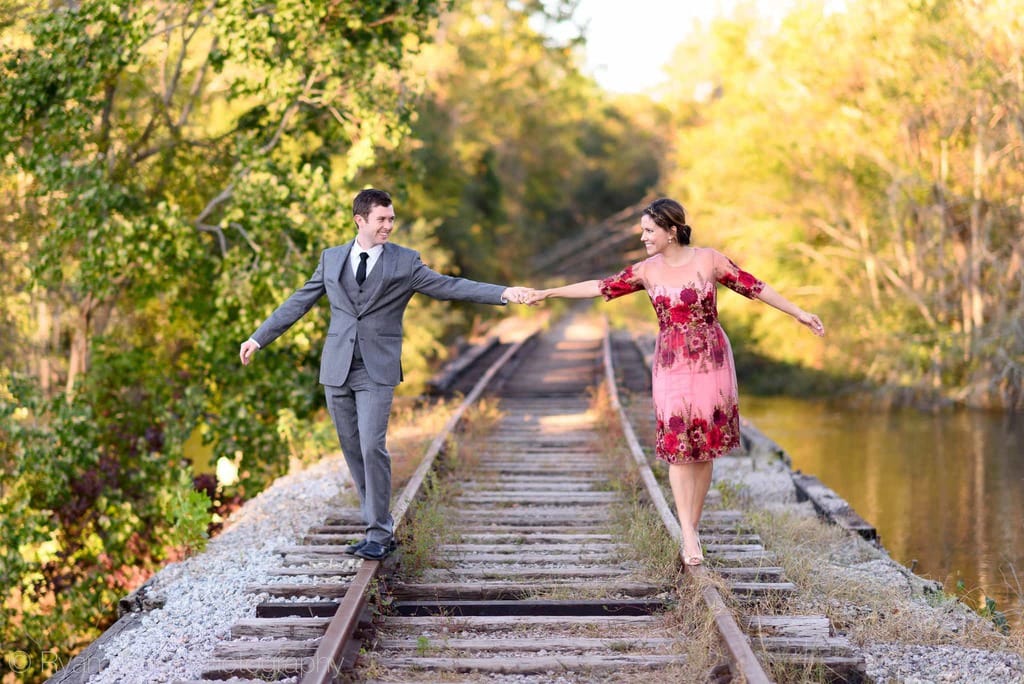 Wedding and engagement photoshoots used to be something only the rich and the famous could afford. With the advance of technology, however, photography services became easily accessible by all. Then came the need to create ever more entertaining, innovative, and original photos that the bride and groom can flaunt in front of their friends and relatives. And while many great ideas were born in the process, there are others that weren’t as great. One of them is doing a photoshoot on train tracks.

The Dangers of Train Track Photoshoots

There were more than 1,239 incidents of people trespassing on the train tracks this September in the UK alone. There were a total of 5,100 cases there between June and September, which is a 17% increase compared to last year. One of these incidents got more attention in the news because it was caught on camera by a passerby and broadcasted on the UK’s CCTV. 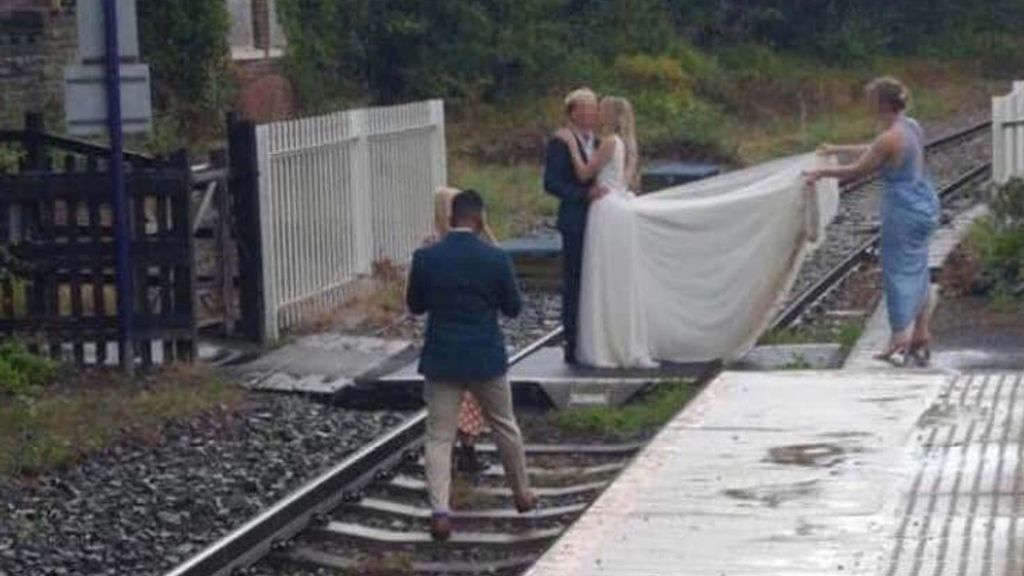 British actor Ellis Hollins (known for his role in Hollyoaks) was also on the list of people carrying out this kind of infringement. After he posted pictures on social media of him from a train-themed photoshoot, he was forced to make a public apology. Ellis admitted to being careless and irresponsible in a potentially dangerous situation.

As a result of the increase of trespassing cases, the British Transport Police (BTP) and Network Rail launched a campaign called You vs Train to raise awareness of young people crossing the tracks and putting their lives in danger. 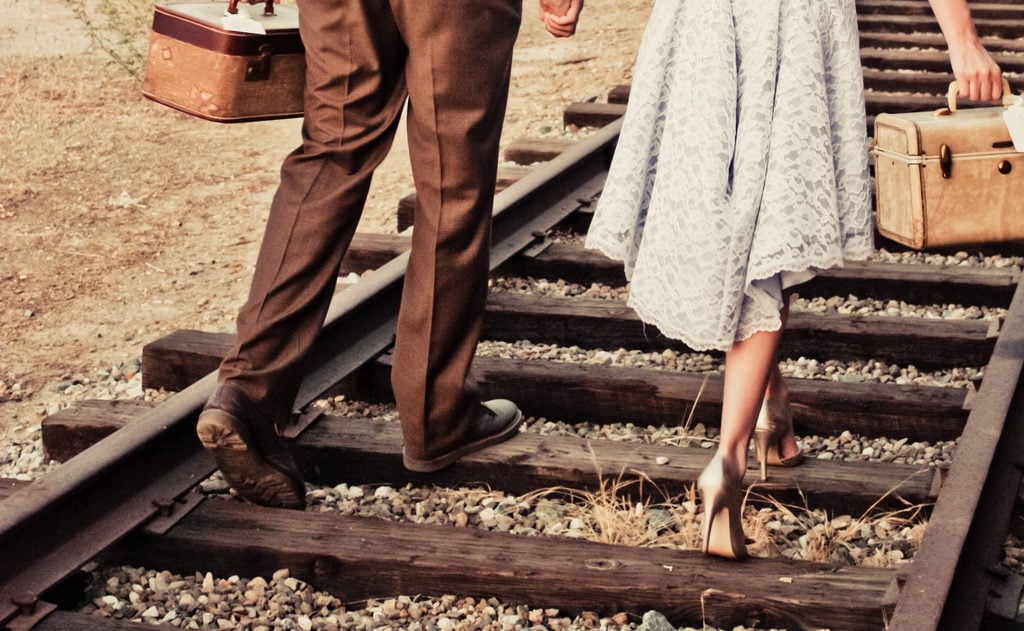 In terms of wedding photography, striking a pose on train tracks with your significant other isn’t a rising trend. It’s been around for quite some time, although people were more careful then, often choosing tracks that are out of use as the backdrop of their photos. It’s a safe choice that helps to eliminate the risk of passing trains. Clever, right?

The time between the engagement and the wedding is not a smooth ride. You will experience a ...

Why Do The Bride’s Parents Still Pay For Most Of The Wedding?

Many modern couples have stemmed away from tradition when it comes to planning their weddings. ...

From Elaborate To Surprises To Intimate, Here Are The Best Celebrity Weddings Of 2018

Some were elaborate and stretched out for days, some were tiny, intimate affairs, and some were ...