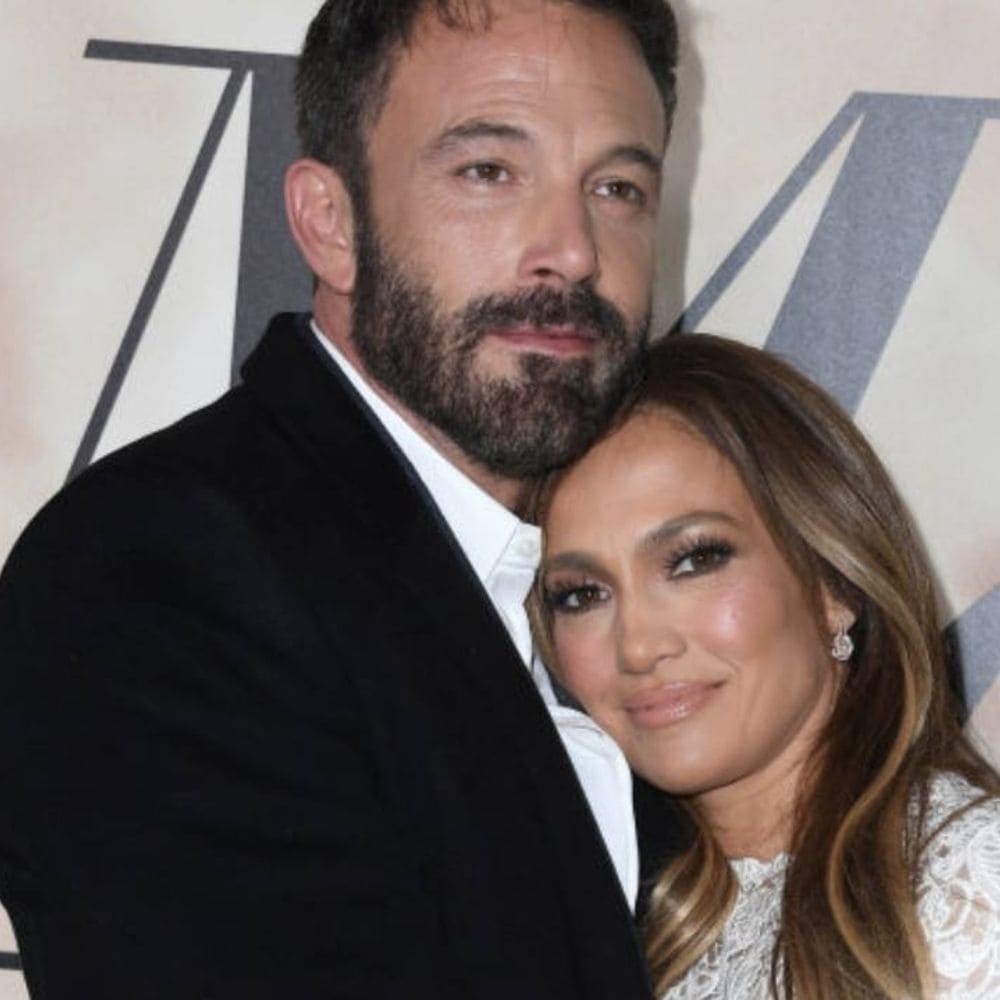 Ben Affleck and Jennifer Lopez were recently spotted doing a property hunt in Los Angeles. Their reunion, and the subsequent engagement, have kept the media and fans of Bennifer following the relationship with eagle eyes. The duo, who first met on the set of Gigli in 2001, were a couple almost 20 years ago until their breakup in 2004. Lopez and Affleck underwent a series of heartbreaks with their respective partners only to return to each other. Bennifer has resurfaced, probably to remain united for good.

After a privately held engagement in March, the tea was spilled on the green diamond ring Affleck gifted to Lopez. A source told People how Lopez loves her ring and cannot keep her eyes off it. The two were briefly engaged in 2003 but called their wedding off due to excessive media attention. This time around, the couple has decided to just enjoy being engaged for the time being and as for their wedding plans, it seems they were not talking about it just yet. A source close to the “Waiting For Tonight” singer stated that Lopez is excited and that Ben makes her incredibly happy. The source also added that Beniffer cannot wait to spend the rest of their lives together and know that they were destined to be. 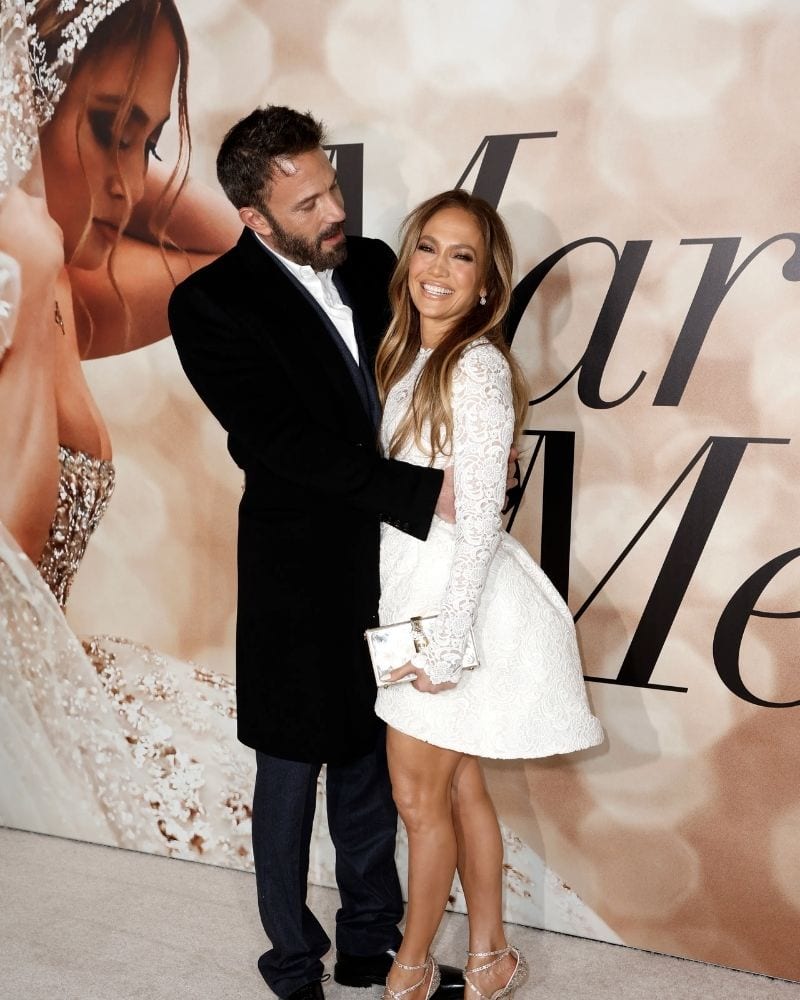 Both Jeniffer Lopez and Ben Affleck have come a long way since their respective past relationships and have gone on to marry different people in the past 20 years. Affleck’s ex-wife, actress Jeniffer Garner, with whom he shares three children, has shown support for Lopez and Affleck and is extremely happy for them. JLo and Affleck also seem to be learning from their past mistakes this time around, with sources close to them stating how the two are working together to build a stronger bond and have a healthy, everlasting, relationship.

Weddings can be a fantastic way to celebrate with a multi-generational community - however, having ...

How to Make the Most of Virtual Wedding Appointments

As a bride-to-be or groom-to-be, planning a wedding in the next few months might seem like a ...

He Promised a Llama At Her Wedding & Brought One, Years Later

Bringing a date to a wedding isn’t strange at all, unless that date happens to be a llama! Mendl ...