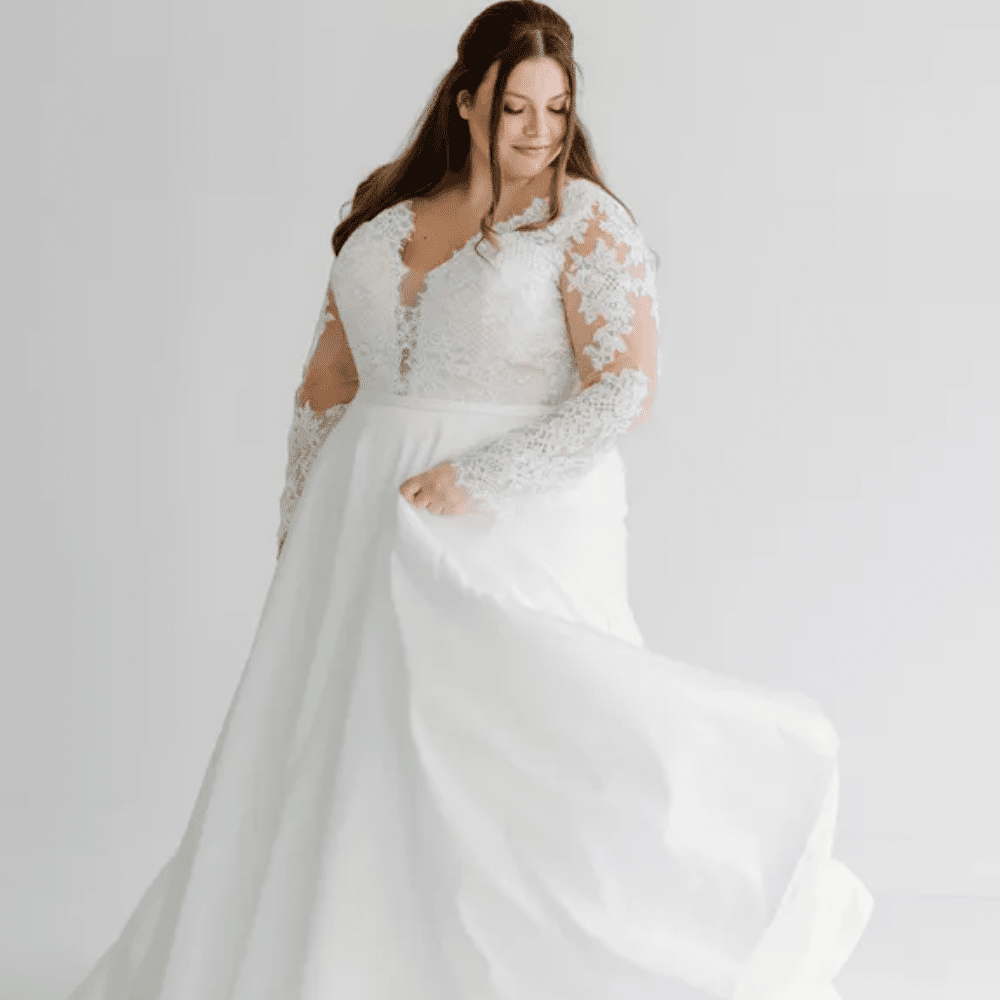 Justin Alexander, one of the most popular and coveted bridal brands, just launched their newest campaign. According to the brand, their new ‘Be You’ campaign aims to include all brides in today’s society, regardless of their relationship status or sexual orientation. The company continues to say that they want women of all backgrounds to feel confident in showing their true selves on their wedding day, no matter what image society tells them they should project. We couldn’t agree more!

In the lineup of models, there are fashion influencers Kelsey Gross and Grace Strobel, the first Down syndrome model to represent an American skincare brand. Justin Warshaw, the CEO and creative director of Justin Alexander, says “Be Yourself” is a phrase that is often used because every bride should feel confident about themselves and can find the bridal gown of their dreams. According to Alexandr, this campaign is all about inclusivity. He further added that the aim was to show customers who may not have been able to see themselves in their previous campaigns that they too could be as beautiful and special as any other woman. 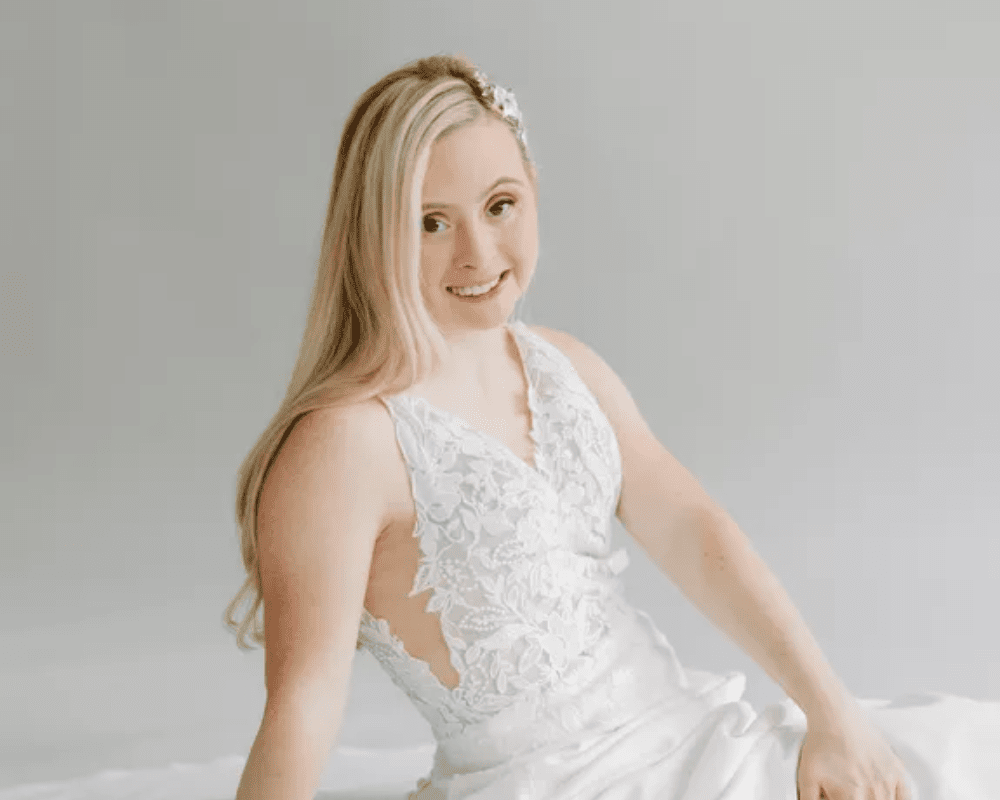 Justin Alexander’s new ‘Be You’ campaign, launching just a few months after its first appearance in 2018, features wedding dresses from Justin Alexander, Justin Alexander Signature, Adore by Justin Alexander, Sincerity Bridal, and Lillian West. This clothing lineup has a different style for everybody, from streamlined, simplistic outfits to elaborately detailed dresses. The dresses shown in the campaign can be found in-store at White Traditions Bridal House or your nearest Justin Alexander retailer. The brand has also improved its inclusivity efforts by developing skin-colored mesh and tulle options and an updated size chart to represent a more accurate fit. In addition, the company does not charge an additional fabric fee for sizes 20 and up.

Without Diamonds, These Engagement Rings Are Everyone’s Best Friend

Some people say diamonds are a girl's best friend, but less and less girls are agreeing with that ...

Long gone are the days of having to put pen to paper to plan your wedding, as it’s now easier than ...

Minimalism – the Predominant Wedding Trend for Newlyweds in 2021

Due to the restrictions that took place in 2020, Brides and grooms had to rethink their grand ...