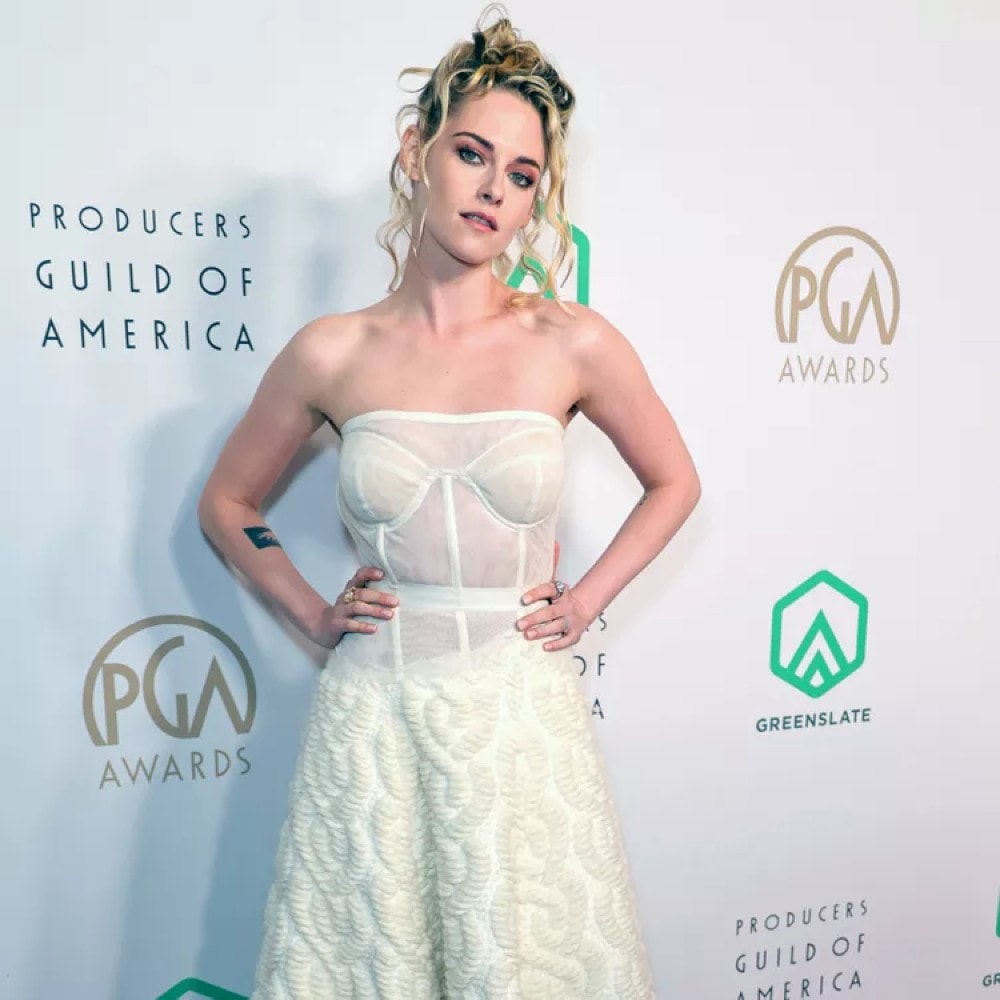 The soon-to-be bride Kristen Stewart just gave her fans a possible teaser of her upcoming wedding day! Recently, the Spencer actress arrived in a stunning wedding-worthy look at the 33rd Annual Producers Guild Awards. Having a glimpse of wedding fashion on the red carpets isn’t new. Previously, we’ve seen several actresses and artists delivering bridal vibes in dazzling wedding ensembles. This time, it was the turn of Kristen Stewart to turn the heads of all the onlookers!

Kristen Stewart graced the award ceremony red carpet in a full-white strapless Brandon Maxwell A-line gown, complete with a fully textured skirt and a sheer bustier top. The stylish actress swept back her hair in an effortlessly messy up-do with a knot and wavy locks. A rosy pink shade was dusted on her lips and eyelids. Minimal jewelry pieces from Cast and Chanel completed her dazzling look. 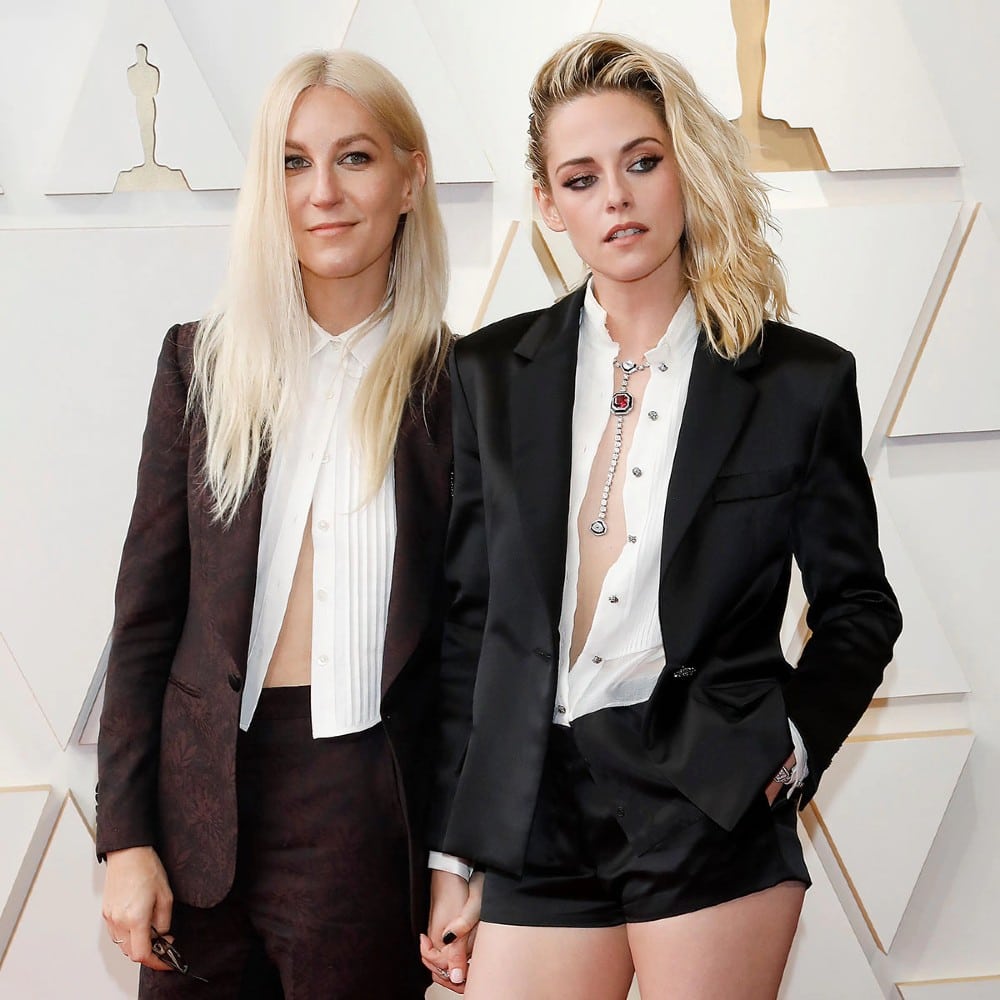 Although Kristen Stewart opted for a statement piece of a bridal gown for the award ceremony, she’s planning a totally different look for her real-life nuptials. During her appearance on a November episode of The Howard Stern Show, the Twilight star revealed that, for her wedding with fiancée Dylan Meyer, she intends to don an unusual look with a cut-off tuxedo T-shirt and jeans, but without any shoes.

In the show, while chatting to host Howard Stern, Kristen Stewart also confirmed that she got engaged to Meyer. The actress shared that during their relationship, she wanted to be proposed to for a marriage. So, she carved out what she wanted very distinctly and Meyer completely nailed it, fulfilling her wish. So, now they’re totally ready to get married and are looking forward to the big day. No matter what the actress decides to wear to walk down the aisle, we know that she’ll definitely make for a beautiful bride!

What Are Salt Ceremonies And Why Are More Couples Opting For Them?

Wedding season is currently in full swing and one thing we’ve seen a lot of this year are salt ...

If there’s one word to describe the essence of the Spring 2022 Bridal Fashion Week, it would simply ...